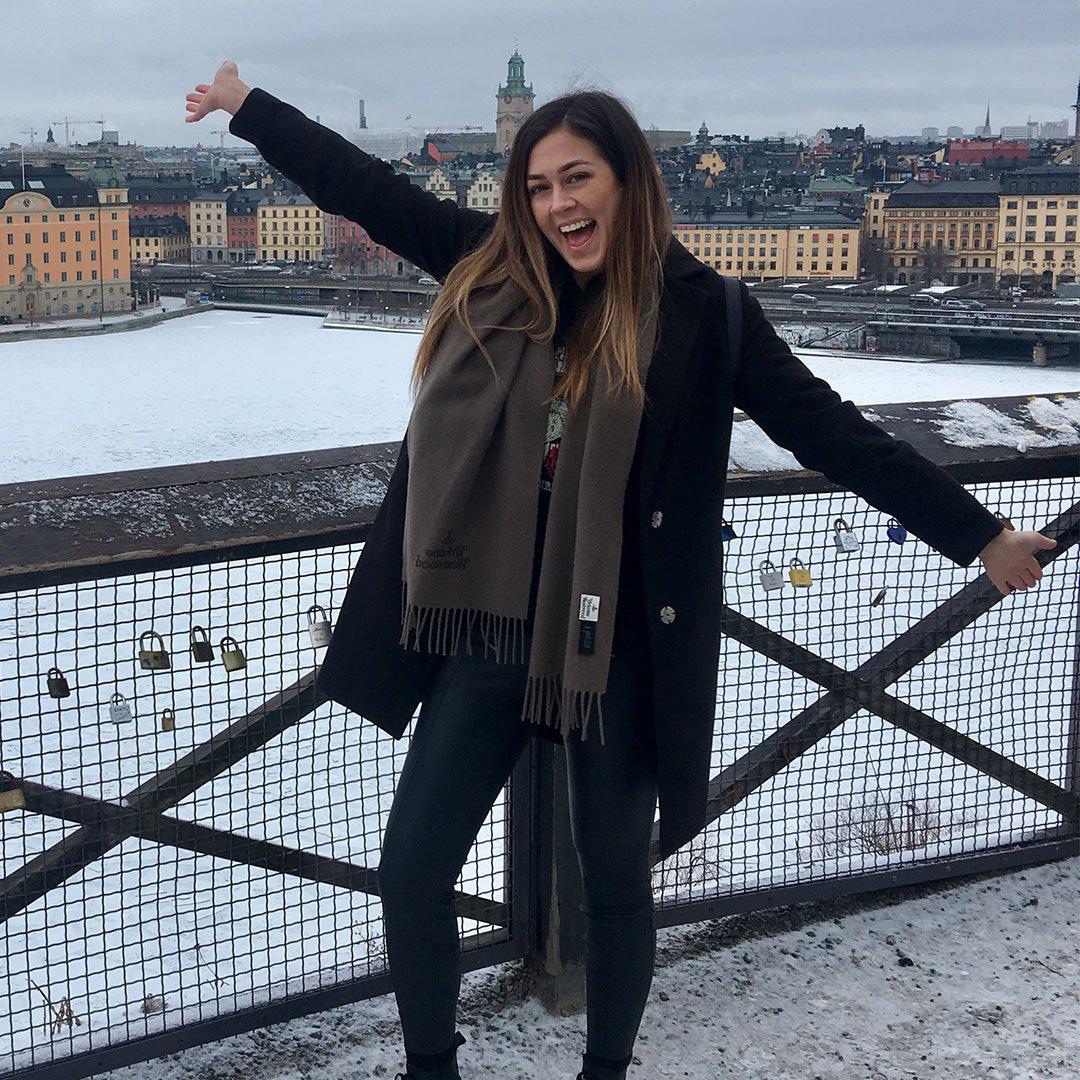 With the glorious British heatwave over (for now at least), we’ve found ourselves getting slightly excited for Autumn - the temptation is all too strong for spicy candles, snuggly jumpers and a crackling fire. So whilst we’re not totally ready to give up our flip flops, these shows are the perfect thing to binge on the occasional rainy days to get excited for Autumn.

An oldie but a goodie - Gossip Girl gives us all the cosy feels. It’s an easy watch but still has the shock factor here and there. The best ones to watch are definitely the Thanksgiving episodes - think dramatic flashbacks, an FBI investigation, and a surprising amount of Jason Derulo songs.

2. The Great British Bake Off

Did you know that seven seasons of GBBO are on Netflix?! Grab all your favourite snacks, reminisce over the good times with Mary, Mel and Sue, and be sure not to miss season five, episode four for the most dramatic moment in British TV history #bakedalaskagate.

Fancy yourself as a bit of an armchair detective? Then this documentary series is the rainy day watch for you. The show meticulously explores the case of Michael Peterson across 13 episodes, giving all the evidence for you to make your own judgement.

This list could never be complete without the ultimate easy-watch programme, made even easier by the fact that all ten series were put on Netflix this year.

Safe is a British drama that’ll grip you from beginning to end, with an unexpected twist thrown in there too. The series’ tagline? “The safer the street, the darker the secrets.”

How many times can you rewatch Gavin and Stacey? Answer: The limit does not exist. This hilarious, heartwarming, emotional series is actual family/friend/life goals and also perfect for rainy day viewing (or any day really). Special shout out for the OG Carpool Karaoke in the Christmas episode where Gavin and Smithy belt out Band Aid.

Celebs we can’t believe are related