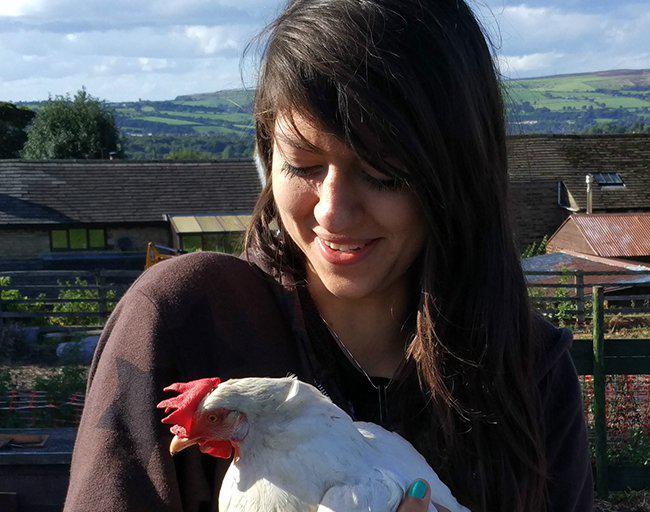 Dominika, The Vegan Society, 4 years ago