Now if you’re like me and never think to go to the Nike website when looking for some fresh new trainers then today's the day we change that. The Nike site is full of loads of sick lifestyle pieces as well as the gym gear you’re probably more used to buying online. The best thing at the moment? You can save 20% off it all, right now too!

I’ve lined up four of my absolute favourite pairs of trainers available on the Nike site right now, each varies in style and definitely has a place on your shoe rack!

I’m a massive fan of flyknits, I have loads of different trainers that make use of the flyknit upper but racers have to be some of my favourites. They might look like you’ve just stepped off the track but for me racers are the ultimate in comfort and laid back leisure style. Team these bad boys with a pair of fitted, skinny joggers and you’re golden. 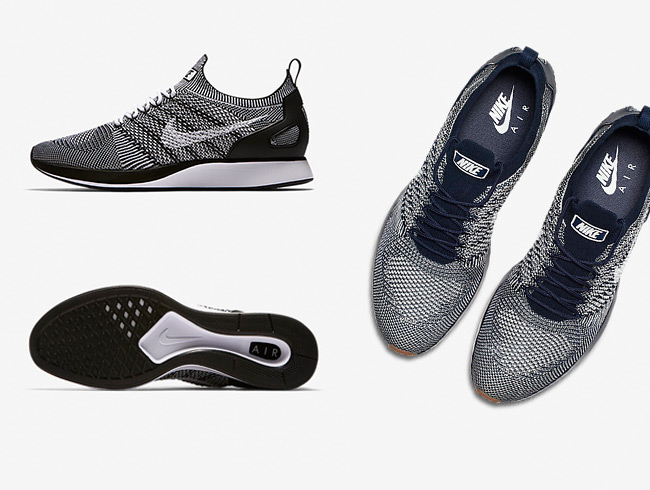 Internalistionist’s have been some of my favourite trainers for a while now. The mixture of upper fabrics adds a bit of interest and they’re insanely comfy. I personally own the black, white and grey pair and can team them with anything, they’ve even doubled up as gym trainers a few times when I’ve left my at home! 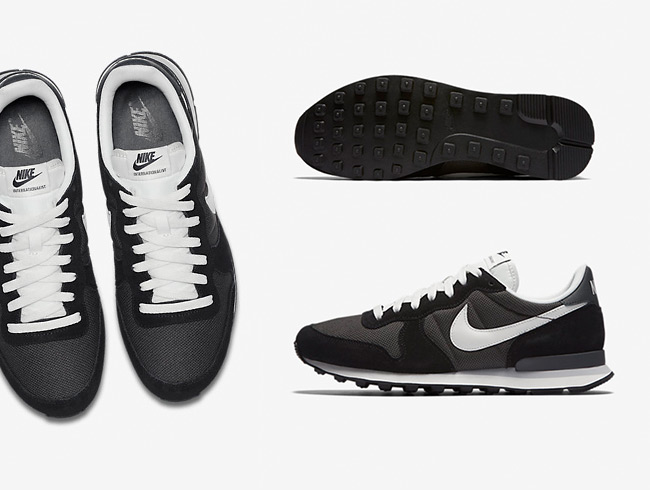 Now if you don’t know who Stefan Janoski is, I can just about forgive you. However, if you’re going to wear his shoes it’s nice to do a little bit of research (or just watch his videos on YouTube). If you’re not actually a skateboarding fan, the good news is these look great for those less inclined to pop an ollie. 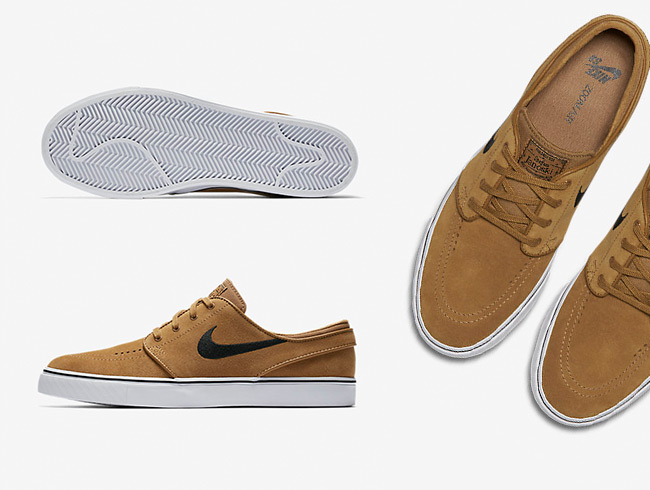 The Cortez have had a bit of a resurgence over the last year, originally being a bit of hit on the tracks in the 70’s. These days you’re less likely to see these breaking the 100m record and more likely to see them paired up with a nice pair of light denim jeans. These white, red and blue numbers might seem more of a summer shoe but don’t be fooled, the leather uppers are completely waterproof which in my books makes them ideal for winter too. 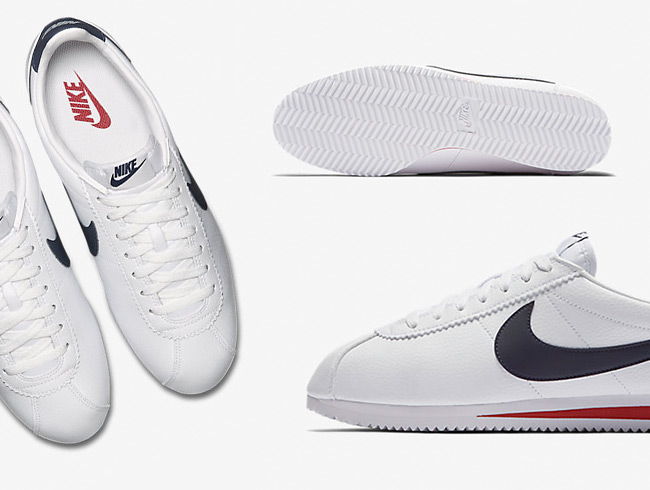 Don't forget to grab your boosted 20% off Nike discount before it's too late!

3 reasons why a Dell XPS should be your next laptop