In celebration of Music Day, we're getting all nostalgic and having a think about our first music memories, our favourite tracks of all time and just some all around killer songs that will stay with us forever.

'Hybrid Theory' by Linkin Park was my first album, the first gig was Phema in Milton Keynes, and my first music memory was my dad singing Bruce Springsteen - Thunder Road to me as a lullaby. 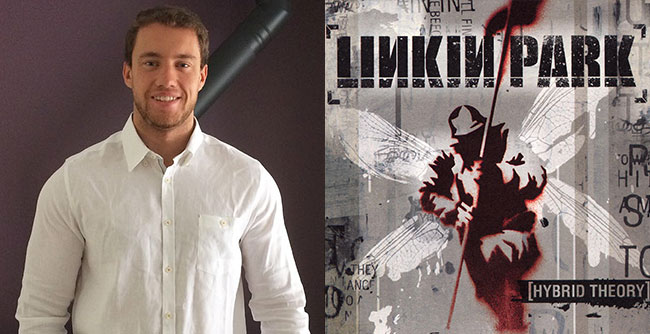 The first time my Dad played me Physical Graffiti - Led Zep at like age 10 was quite a big deal to me. 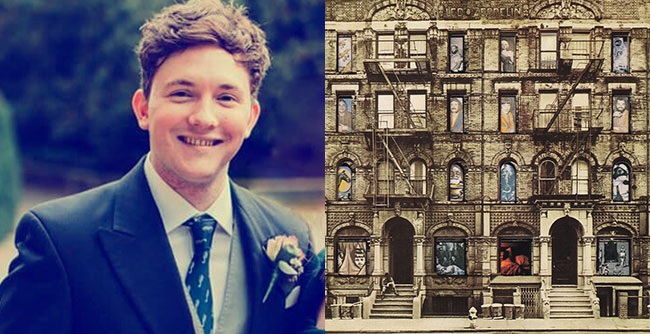 My first ever tape was Cotton Eye Joe, used to be hooked on this as a kid! 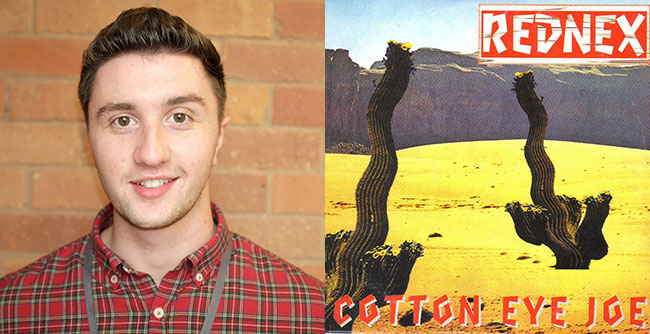 Paramore's first album, 'All We Know Is Falling' means loads to me as it was one of the first albums that I think I listened to on repeat, day after day. I just love Hayley William's lyrics, I think she's awesome. Even their stuff now is still great, their new track, Hard Times is so good. 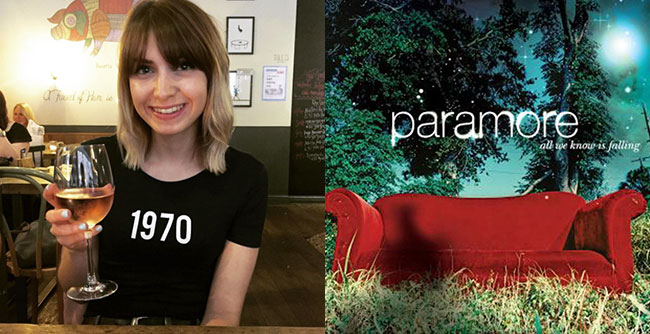 Baha Men - Who Let The Dogs Out! First cassette tape ever. Amazing. 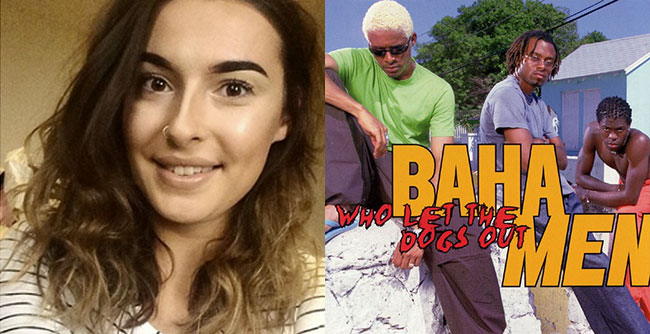 Red Hot Chilli Peppers - Can't Stop. I used to listen to this album on repeat when I was going through my rebellious teenage phase. 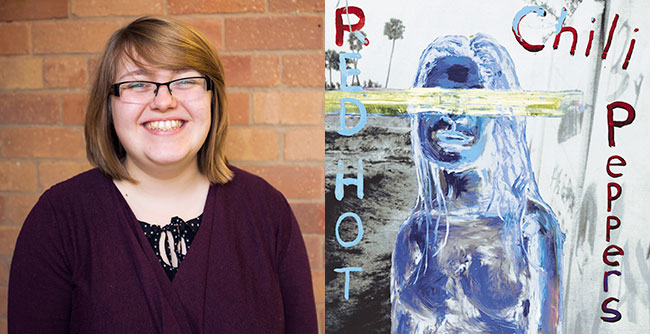 When I was 10 I got my claws on the self-titled album by Slipknot. I was mesmerised by the aggression, and the amount of swearing and glad my mum didn't know what I had made her buy me. To this day one of my fav albums. Still got the original CD and case all intact. 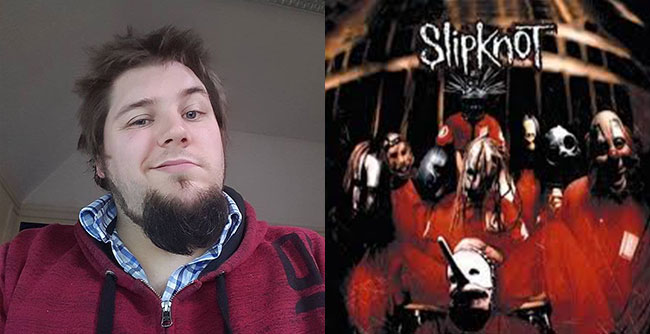