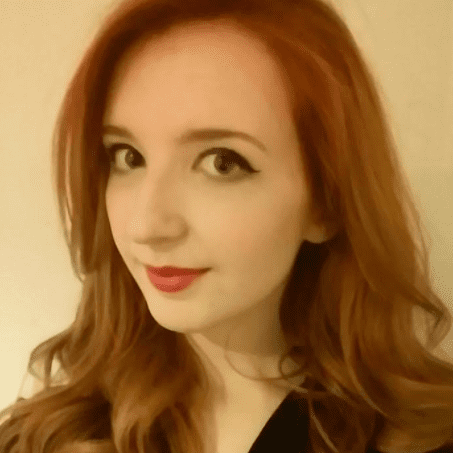 2007 was a great year for the small screen, bringing us Gossip Girl, Skins and Gavin & Stacy. The music of that year is just as unforgettable, though, with hits that are still go-to songs a decade on. Here are just some songs are celebrating their 10th Birthday this year and giving all the nostalgia feels.

First pitched to Britney Spears as her comeback single she turned it down, which is great news for Rihanna as it spent 10 weeks at the UK top stop. One thing's for sure if your name was Ella you will never be able to forget this song.

If you didn’t know the dance to this then you clearly spent that year under a rock. Let’s be honest, you still know the dance, it’s almost the macarena of the noughties.

Teardrops On My Guitar – Taylor Swift

A memory from simpler days when Taylor was still a curly-haired country girl singing about heartbreak with her trusty guitar. Wipe those tears away Taylor, you’re about to take over the pop world.

The song that made even the coldest hearts melt that little bit with the pain of a long distance relationship, even as a single teen the angst could be felt.

The name has no vowels and the video has monkeys in it… Not sure what these things mean but it is a good song!

This song has been the anthem to many a night out across the last decade and its likely to remain so. Moral of the song? Don’t mess with Pink, or women in general on a girl’s night out.

‘I keep, keep bleeding love’ –I dare you not to have read that like Leona Lewis sings it… If you managed it pat yourself on the back, that song was everywhere in 2007!

Beautiful means trouble according to Mr Kingston. It’s a shame he doesn’t listen to himself because the video sees him falling for, you guessed it, a beautiful girl.

Does anyone remember life before Miley Cyrus? Hannah Montana started in 2006 and almost overnight Miley became a global superstar, and she is not letting go of that title anytime soon.

Oh Ruby, why do you torture these men so? Written about nobody in particular from the band's point of view, it’s become a staple song for any ‘she’s just not that into you’ playlist.

And that’s only 10 of the hits! How many of these are you adding to your #throwbackthursday playlist? Plus, don't forget that you can save 50% on your Apple Music Student Membership