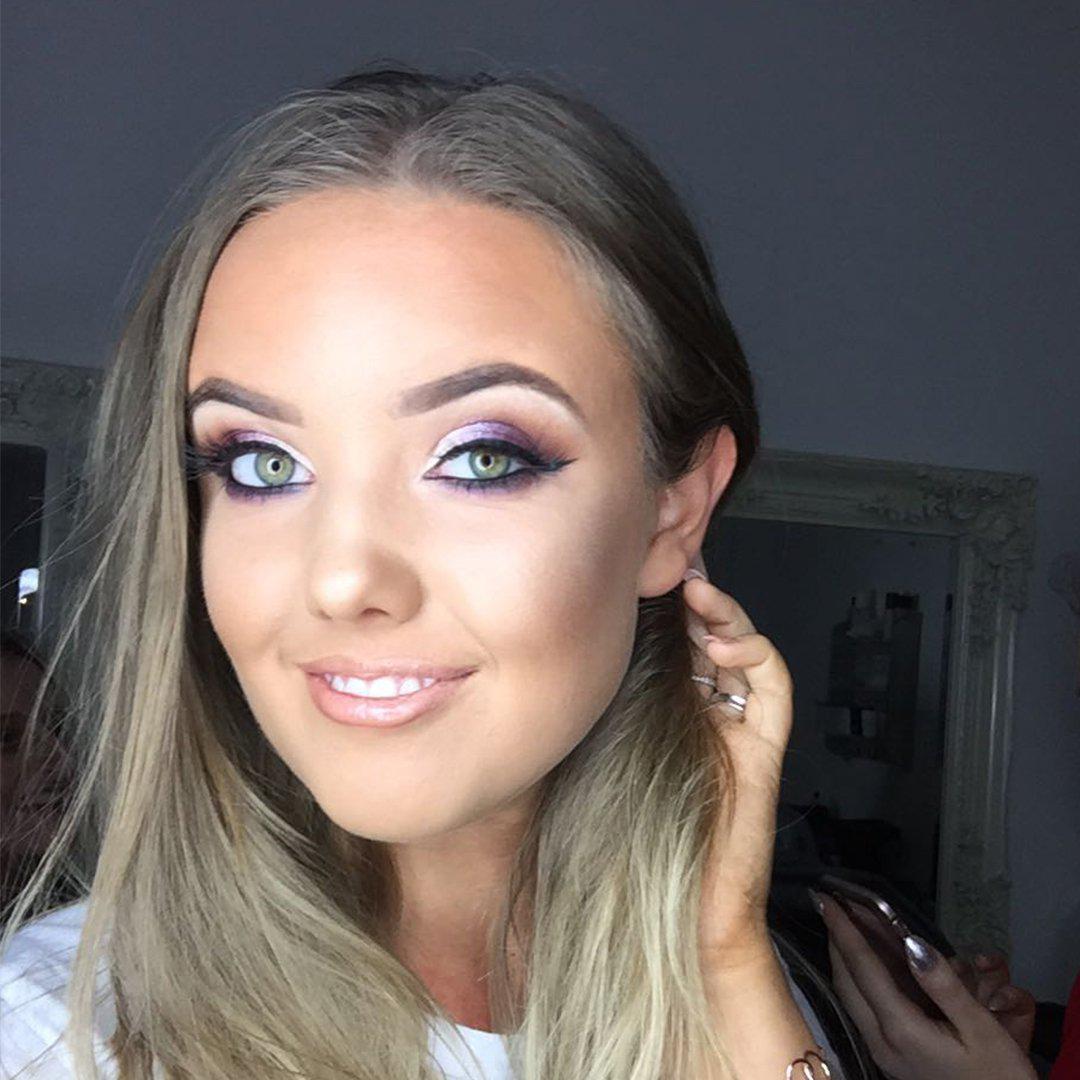 So here we are again. Another year has come around, and we are celebrating the 40th year of The Brit Awards; and what would they be without the famous fashion faux pas’, political statements and the celeb drama we can’t get enough of.

Jack Whitehall was this year’s host and had some big shoes to fill. He began by introducing the award for the British Female solo artist. The winner is Dua Lipa; nominated for 5 Brit awards, this is her first win of the night. She gave a powerful speech that thanked her family, friends and label but also, she gives a massive shout out to women. She gave praise to all the women who have inspired her to pursue her dreams and wishes to see more women in the future ‘ruling the world’. This is a homage to the Time’s Up movement currently sweeping the world.

In addition to this, many of the artists are wearing a white rose as a mark of support for the Time’s Up movement. Performers first adopted the white rose at this month's Grammy Awards as a symbol of solidarity with victims of harassment and abuse.

Dua Lipa’s second award was for British Breakthrough Act, voted for by the Radio 1 listeners. Dua Lipa was not alone collecting her award, this time she was joined by her younger brother and sister. Dua Lipa was visibly emotional when accepting this award – she explains that on the bottom of her album she states, ‘believe in magic’. The singer believes that there is magic in the world and that the closest thing to magic she has ever felt was being on stage; Dua Lipa wanted her brother and sister to experience this first hand, telling them that she loves them before all 3 exited the stage.

Ellie Goulding and model Adwoa Aboah announced the award for International Female Solo Artist (won by Lorde), they had huge white roses and paid great respect to all the women who have been nominated for an award.

Gary Barlow took centre stage to pay respect to the Manchester arena bomb victims attending an Ariana Grande concert. As we know Ariana held the One Love concert less than two weeks after the attack. Gary expressed that the victims will never be forgotten and he reminded the audience that love will always win over hate. Gary then hands over to Liam Gallagher, a well known Mancunian, to sing his band’s famous song, Live Forever. This was a touching tribute to those who lost their lives.

Speaking of political statements, the Gorillaz had something interesting to say when accepting their award for best British Group. The group’s frontman, Damon Albarn (perhaps drunkenly) began his speech stating he only had one thing to say – “don’t let yourselves get cut off. Considering our size, we do some great things in music. We got a lot of soul. Don’t let politics get in the way of that sh*t” I think this might have been a reference to the ever-looming Brexit… he was then cut off by Jack Whitehall who then expressed that he hoped it wasn’t going to be another Adele moment; of course, referring to the 2013 Adele moment where she was cut off by James Corden.

The thing I love the most about the Brits is the controversy coupled with solidarity in the face of hatred. This was demonstrated tonight throughout, and a reason that I am proud to call myself British.

The BAFTAS: What went down

Stormzy wins big at The Brits 2018

4 things to know before studying abroad