Firstly, if you haven't been to Koko London yet, you should totally check it out. It's a former theatre turned concert venue, making it the perfect place for a night of music from the hottest artists and DJs. With chandeliers, a giant disco ball and a variety of different viewing platforms… you know you’re in for a good night. 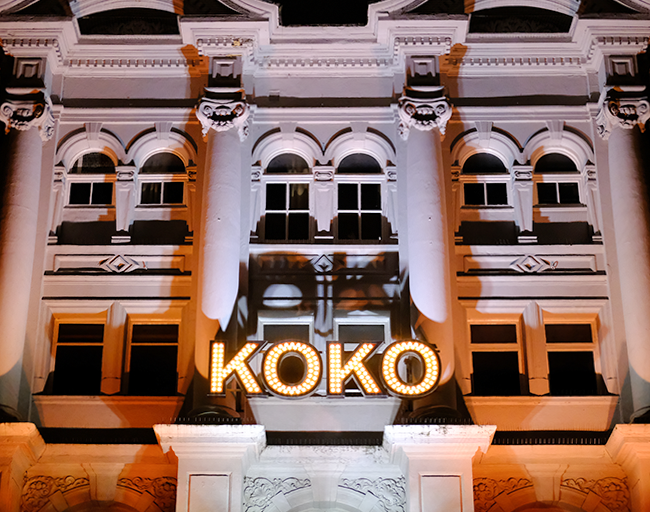 Riton and Kah-Lo were headlining the event alongside some guest appearances, with the most notable being from singer, songwriter and record producer, MNEK. If you haven’t yet been to an Annie Mac Presents night, or Koko… you should totally add them on your list of things to do. 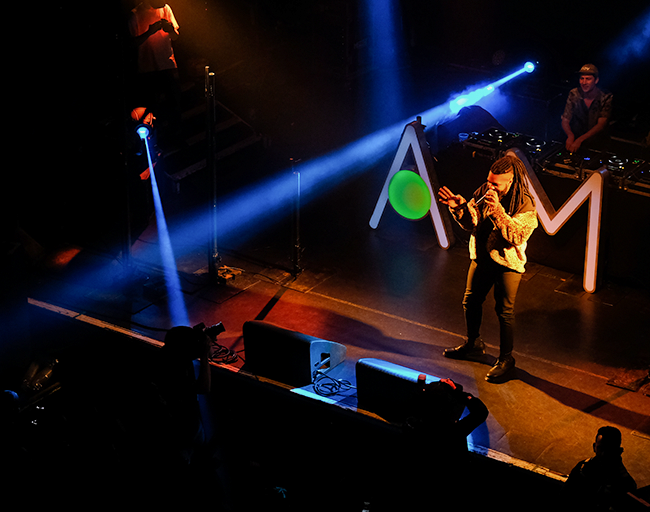 MNEK made a surprise guest appearance performing alongside Riton. 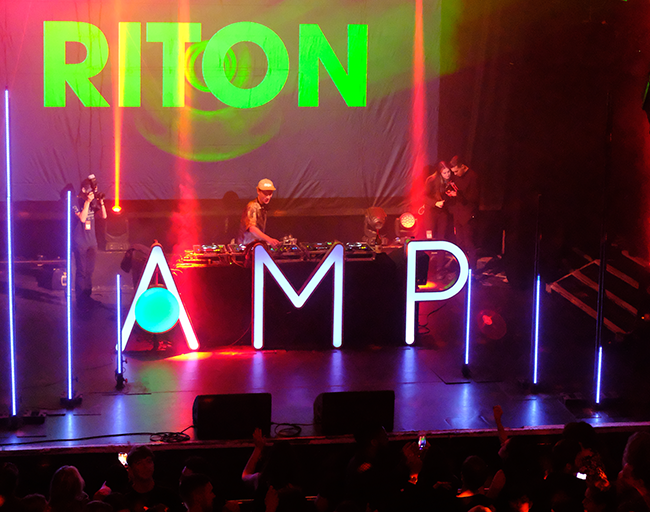 Ritons smash hit Rinse and Repeat went off as well as his new track Fake iD, which he performed alongside Kah-Lo.

If this has you feeling all kinds of FOMO, check out this playlist to get a feel for what went down. 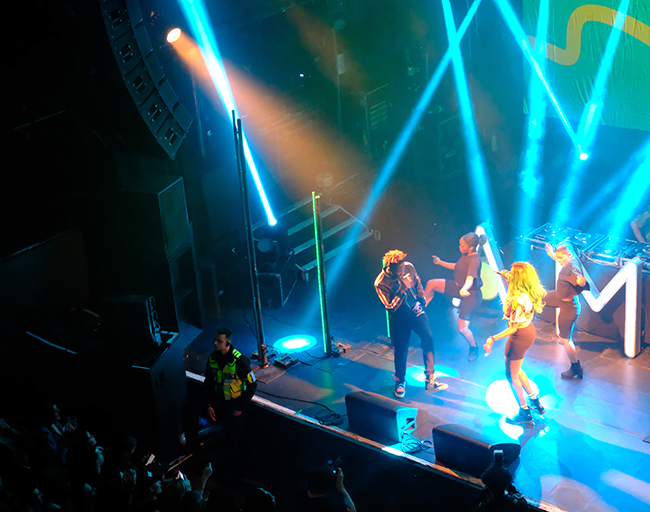 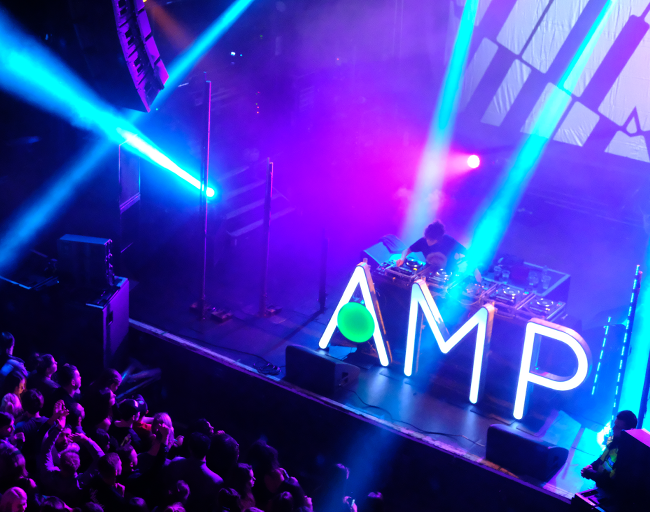 Annie Mac ended the night with a bang after returning to the place where AMP first started.