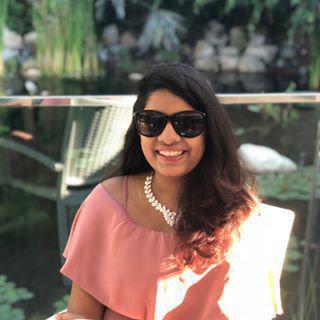 What was the reason behind such a passionate response from the audience? The main reason was the diversity of the show’s cast. For years, people of color have been depicted as nothing but stereotypes. On the other hand, Sense8 depicted a matatu driver from Nairobi, a businesswoman from Seoul, a Spanish actor, an Indian girl marrying for her family’s happiness, as people and not comic relief. The authentic depiction of different cultures was not only heartwarming but also essential in this time of building walls.

This is great progress when it comes to Hollywood where practices like ‘whitewashing’ are still prevalent. “Whitewashing” is when Caucasian actors are cast to play minority roles. A prime example is Scarlett Johansson being cast to play the role of a Japanese anime character in the upcoming movie “Ghost in the Shell”. This is a system designed to discourage actors of color and gives a clear indication that Hollywood doesn’t think they are worthy of even being considered for roles.

The love from the audience of “Sense8” was so great that Netflix was forced to renew the show for a 2-hour finale episode. This proves that Hollywood doesn’t have to follow archaic rules like only having one minority in a show or that racist jokes are alright as long as they are made by an actor of color.

Audiences around the world are evolving, making onscreen representation of more cultures imperative. This helps reduce the growing ignorance towards the unfamiliar. As people fall in love with characters who come from backgrounds they cannot fathom, they will realize that our differences aren’t really as big as they seem. Hollywood insults the sensibility of white viewers in assuming that they will not enjoy shows wherein the characters do not have the same skin tone as them.

Furthermore, for young kids to see characters who are just like them achieve great things is such an important source of inspiration. They must see to believe and that is what Hollywood should deliver. I hope for the day that characters transcend the skin color of the actors that play them and until then Hollywood has much to achieve.