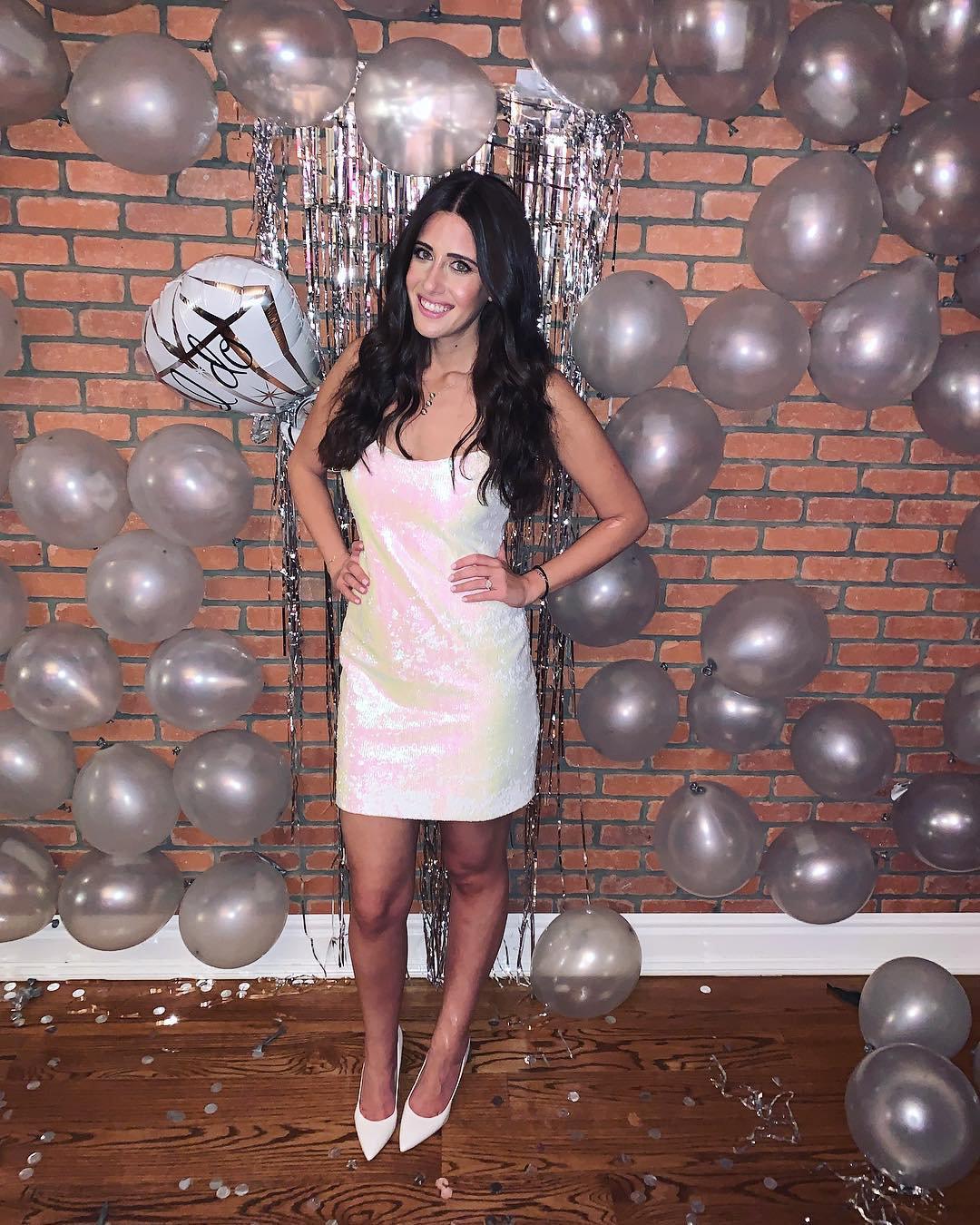 I strolled up to Radio City Music Hall, beaming with excitement to watch the first screening of the most long awaited season in the history of television. Hundreds of people waited in the lobby for the red carpet to end and for the viewing to begin. For a premiere, I’d have to say it was a pretty laid back experience overall. They kept the red carpet exclusive, but the actors all came out on stage to take a bow. 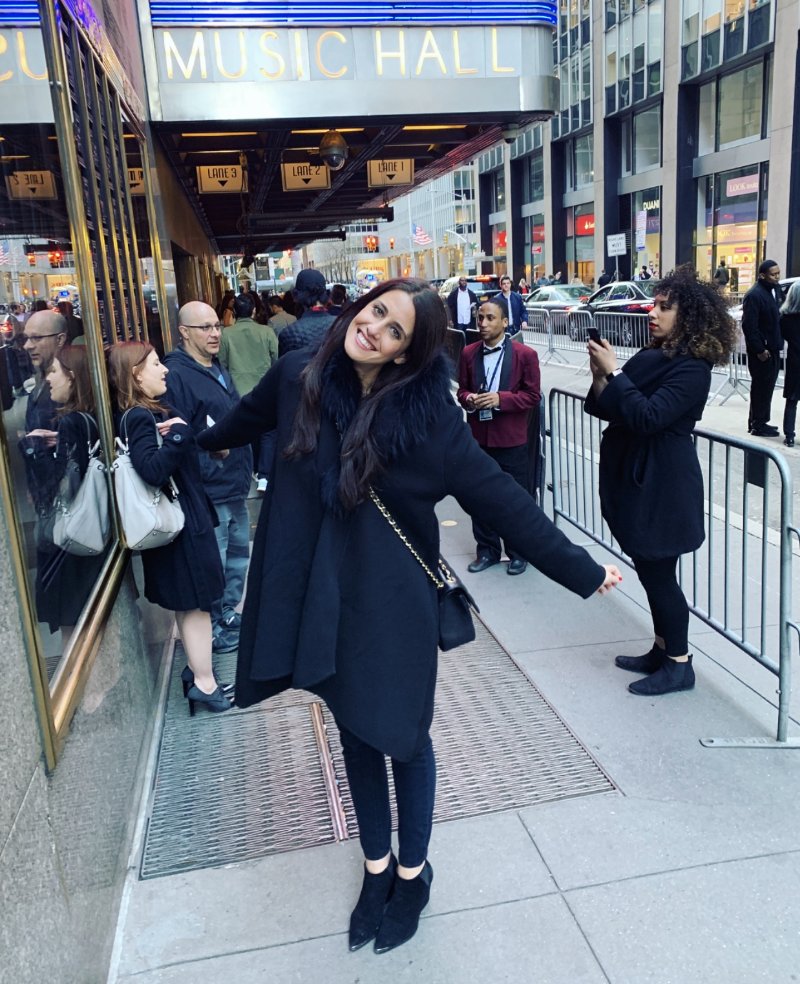 To start off, HBO Programming Chief, Casey Bloys, as well as the two writers, David Benioff and D.B. Weiss, came out to say some words. Their vulnerability, transparency and pride for their work really took over as they all expressed their gratitude for each and every member of the production, cast, and crew. They spoke about how they never thought Game of Thrones would be as successful as it grew to be - as it didn’t even make it past the first pilot without needing a complete reshoot. They accomplished the unthinkable with this show, and they couldn’t be more proud of what it has become.

It was really inspirational hearing them talk, but now to the good stuff! In case you were wondering what the first episode of Season 8 is like - I can’t really tell you, but I’ll give you some hints to satisfy you until next Sunday.

It’s more like a refresher episode than anything else. Not much really happens in episode 1. Clearly it’s been a while, DUH, and this isn’t the easiest show to follow. So, the writers did a good job of bringing back all of the storylines and reintroducing every character.

Comedy takes over - more so than blood

This episode definitely chilled out on all of the gore. There were for sure some funny parts, and I actually laughed a little instead of cringe for 60 minutes straight. It was a relief to ease back into all of the drama and brace for what’s about to come.

Sansa and Daenerys, Sam and Jon Snow, Bran and …. everyone, and so many more. You can really tell how the season is going to evolve from each interaction.

Tune in on Sunday, April 14th to watch for yourself! You won’t be disappointed (and yes, there are boobs).

Winter is here, and so is the Adidas x Game of Thrones collection