So you're telling me they're NOT twins?

Seriously though... they're not even related? I can't be the only one to mistake actors and actresses for well, other actors and actresses. You ever gone into a movie surprised that someone took a role only to find out later it was someone entirely different? That is me ALL the time with these 11 pairs of (non-related) celebs. Just take a look for yourself.

After the premiere of To All the Boys I've Loved Before, people were instantly making the connection between Daddario and Centineo. Just look at their strong brows and smiles, totally separated at birth. Didn't take long for other comparisons between the two and an even bigger star (coughMarkRuffalocough). 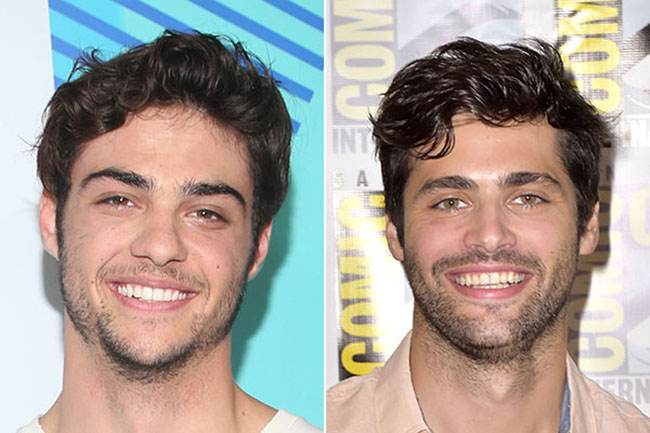 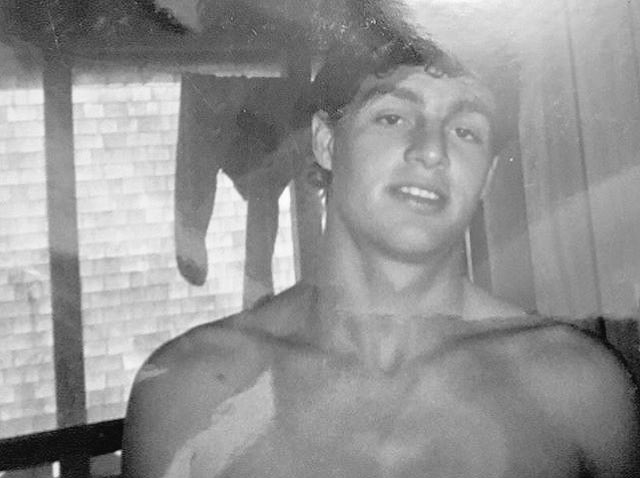 When the pair starred in The Help, it's a miracle nobody's head exploded. While that may be a bit dramatic, the two actresses often take similar parts (with an episode of BoJack Horseman saying "Bryce Dallas Howard takes the roles Jessica Chastain says no to"). 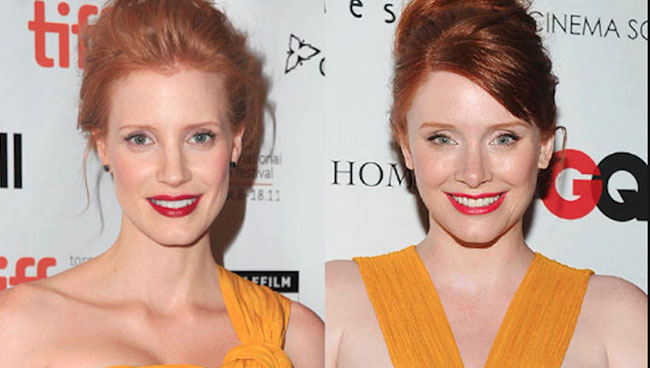 AND (in case them being in a movie together wasn't enough) there's a catchy tune to go with your mental dilemma.

One's English, one's American... but which one is which? When watching interviews, it's really easy to figure out BUT with Tom Hardy taking on more and more "American" roles (i.e. Eddie Brock in Venom) and both going up for action roles... I don't blame you for not being sure who is who. 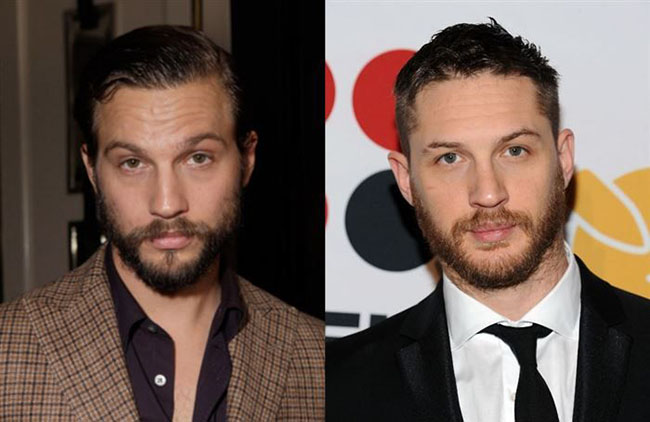 If you've seen The Roommate then you know that Hollywood has also taken notice of how similar the pair look. There were times I wasn't sure who was who. 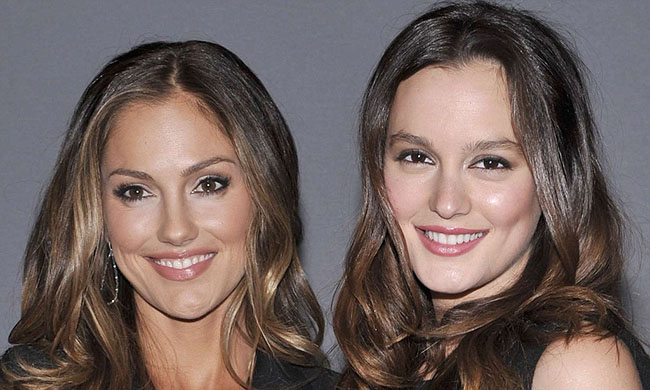 Will Ferrell is actually six years younger than Red Hot Chilli Peppers drummer Chad Smith but that doesn't stop people from mistaking the two. Smith has even taken to wearing shirts that say "I am not Will Ferrell" during gigs. 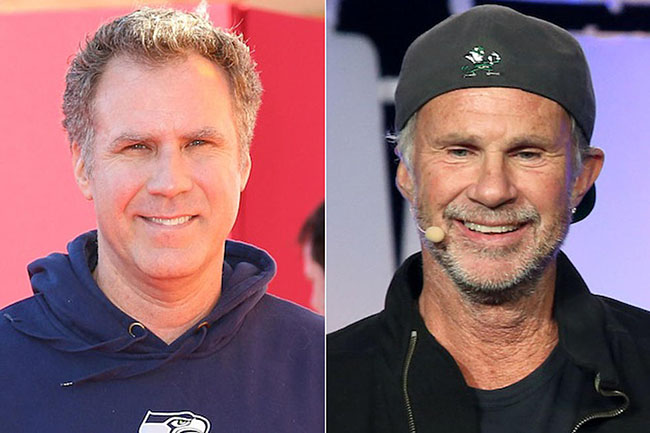 Then again, they DID have a drum-off to prove once and for all who the real rocker was.

Not even remotely related, the pair just look alike. This was a mistake I recently made with the film To All the Boys I've Loved Before and said Jow played the older sister when in actuality it was Parrish. 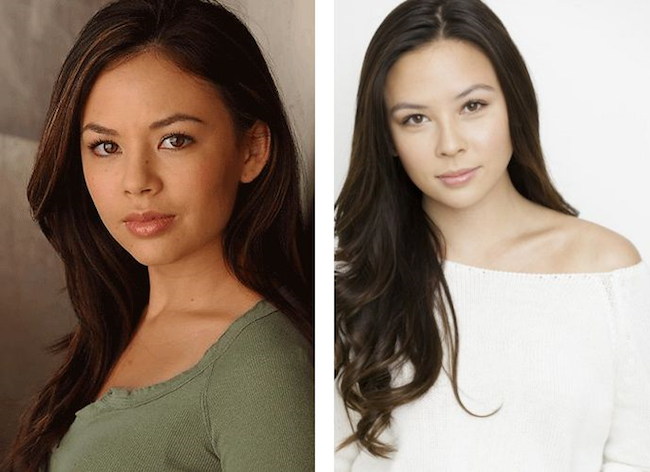 Blonde with trouty mouths. These two were clearly separated at birth with one dating Vanessa Hudgens and the other rumored to have dated Emma Watson. But I'm not going to tell you who (actually it'll bother me if I don't... people call Austin Butler Mr. Vanessa Hudgens). 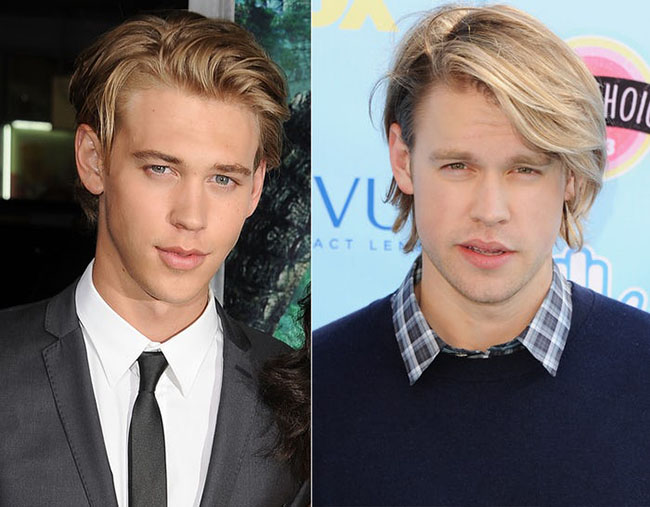 These two also sometimes get mistaken for Jessica Chastain and Bryce Dallas Howard, has to do with their vibrant red hair. That being said, they're easier to tell apart due to eye color. 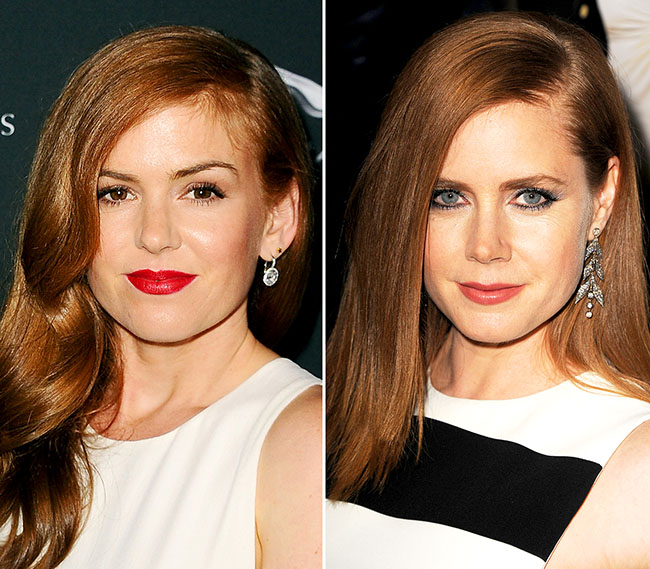 If a Ken Doll ever became a person, it'd be these guys. Piercing blue eyes, strong jaws, and a dazzling smile? Sign me up. However, only one is actually Superman. 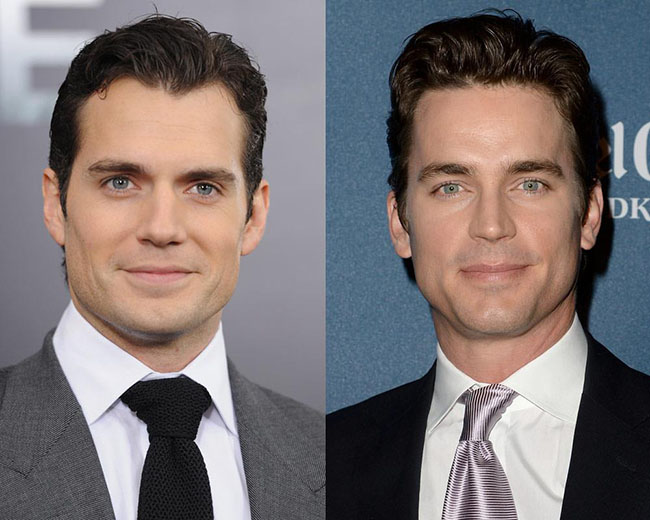 These independent ladies are FLAWLESS. That being said, at first glance in some photos you absolutely cannot deny their resemblance. They also radiate BDE. 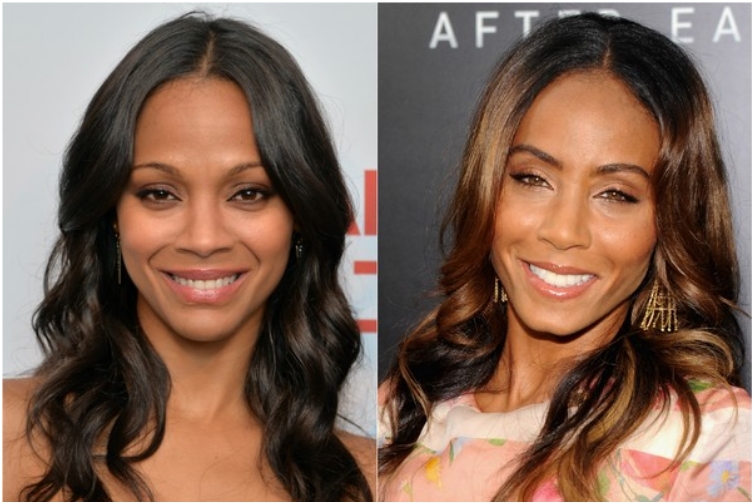 Skylar Astin probably isn't a fan of people telling him he looks like Dane Cook (seeing as it's been years since the man has actually been funny) but when put side by side... you can't deny it. 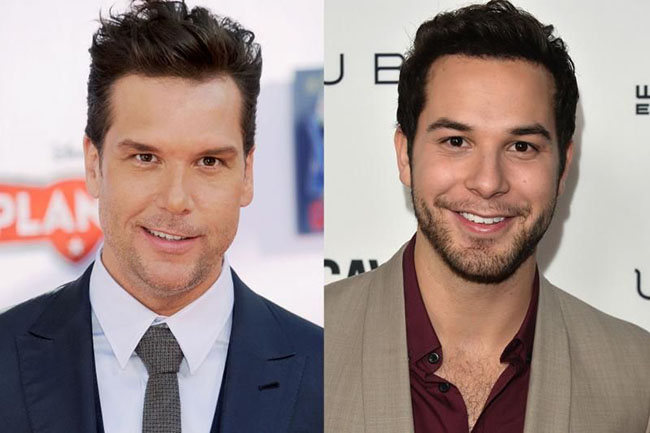 The list goes on and on. What celebs do YOU think look alike?

Guess it just goes to show that there's a Hollywood ~type~ out there and if you already look like a celeb (or have certain features) there's a higher likelihood you could become famous.

Celebs we can’t believe are related