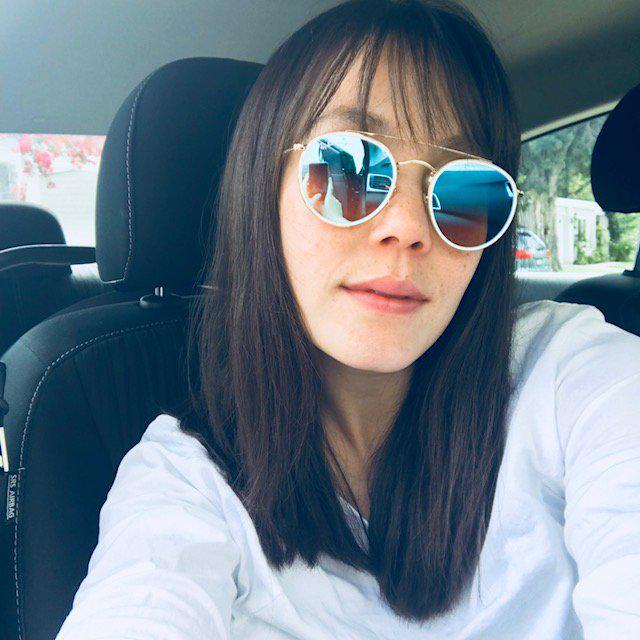 What does it mean to be “real”?

This is the type of question that is less addressed for an answer; instead it is presented as more of a challenge. The challenge here being to test the limit of what “real” could possibly be. While we have been altering images for as long as art has been a part of our society, a classic modern example of this manipulation is Instagram. Users play with filters, and stage scenes in order to give other users a sense of FOMO, or a snapshot of a stylized perfection of some kind. Users seem to have the perfect lives. Even when posts of “Instagram vs Reality” go up the irony is that the “reality” photos are as carefully chosen as the former. But if just some filters and object placement can alter how one perceives the reality of others so drastically, then what is the next level?

Enter, the world of AR; Augmented Reality. As a technical term, AR is defined as the use of a computer program to merge digital imagery with real time and space. No longer are we the consumer satisfied by mere filters. Nay. Now, nearly every social media platform has followed the lead of Snapchat and created “face filters”. These programs manipulate real-time images and video to present users with novelties such as their faces in cartoon, or their voices on helium. Vloggers use these filters to create personas, and kids use them to maintain some sort of privacy. These filters are essentially a given now in 2018, and AR is becoming more and more of a go to for developers.

In 2016 Pokémon Go was launched with raving success. At one point downloads reached around 800 million. This is a game that uses your own GPS to create a real time map with a game where you collect characters in real world places, by using your phone once you get there. This game was so “real” that there were deaths and accidents attributed to playing the game. Users would walk into traffic and try to get to inaccessible spots to collect characters. Despite these setbacks Pokémon Go is still going strong today, and one of the most striking parts of the game is the community that is created. The “hubs” and “hotspots” of the game are usually in landmarks, and big businesses. The more trafficked an area is generally correlates to more Pokémon being found. This means that meeting other Pokémon users is almost assumed. Not to mention that users were walking miles upon miles a day in order to “catch-em all”.

So, think about it, a game that uses the real world. This game had the power to make people exercise, risk their lives and socialize. It was wildly successful, and many companies are seeking to recreate its success. What does that mean? It means that AR has taken over and has caught us with its marvelous ability to be all at once familiar and an escape. It has slowly crept on us and as each new app comes out the technology will become more and more normalized. Just the other day I downloaded Orb. Orb is an app that allows you to create 3D objects virtually but in your own space. You can walk around your object. You can throw it across your room. It is pretty rad. As I was tinkering with my creations I couldn’t help but think of how this app would no doubt soon be surpassed by others. The technology will improve to a point where I can probably have a realistic AR pet. (There are already AR pet games, but they are more cartoon-like in style.) 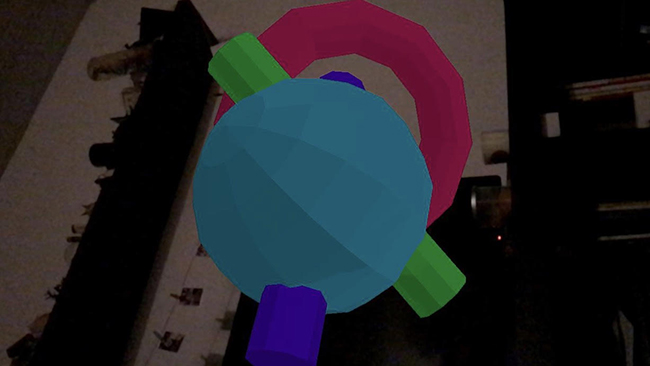 However, AR isn’t just for fun and games. Companies and the military are incorporating AR into training. AR companies that specialize in training programs create scenarios where the trainee never has to leave their seat, and really needs minimal human assistance. This is being sold as a way to have individually tailored trading experiences with a much reduced overhead cost to the company. Gone is the need to provide real life props, and classroom trading. This makes the new market very appealing, and developers are popping up to offer their services left and right.

Pretty soon I wouldn’t be surprised if we will be able to “try” on clothing virtually. I also think that YouTube needs to invest in AR. With all of those “how to” YouTube vids that are out there, I see a huge opportunity to have virtual scenarios to better put viewers through the motions of actually “doing” the steps themselves. Soon the next “face filters” will be “body filters” and the lines will be continually blurred between what is reality and what is not. If you can see me moving, and hear me talking, but I look like a dragon sitting in the ocean then is it me? Or is it a program? Or is it something else? Star Trek got it wrong. It isn’t “Space: The Final Frontier”. The final frontier is our endless search for how to build a virtual world over a real one.

Want to hear more from Vanessa?

Follow her on Instagram. Vanessa is a student working on PA school. She has always been into traveling, writing and gaming (in no particular order of favorite). Originally from Washington DC she now resides in Boston, MA.

9 ways to tech yourself with Samsung

7 pieces of tech you can't go back to school without