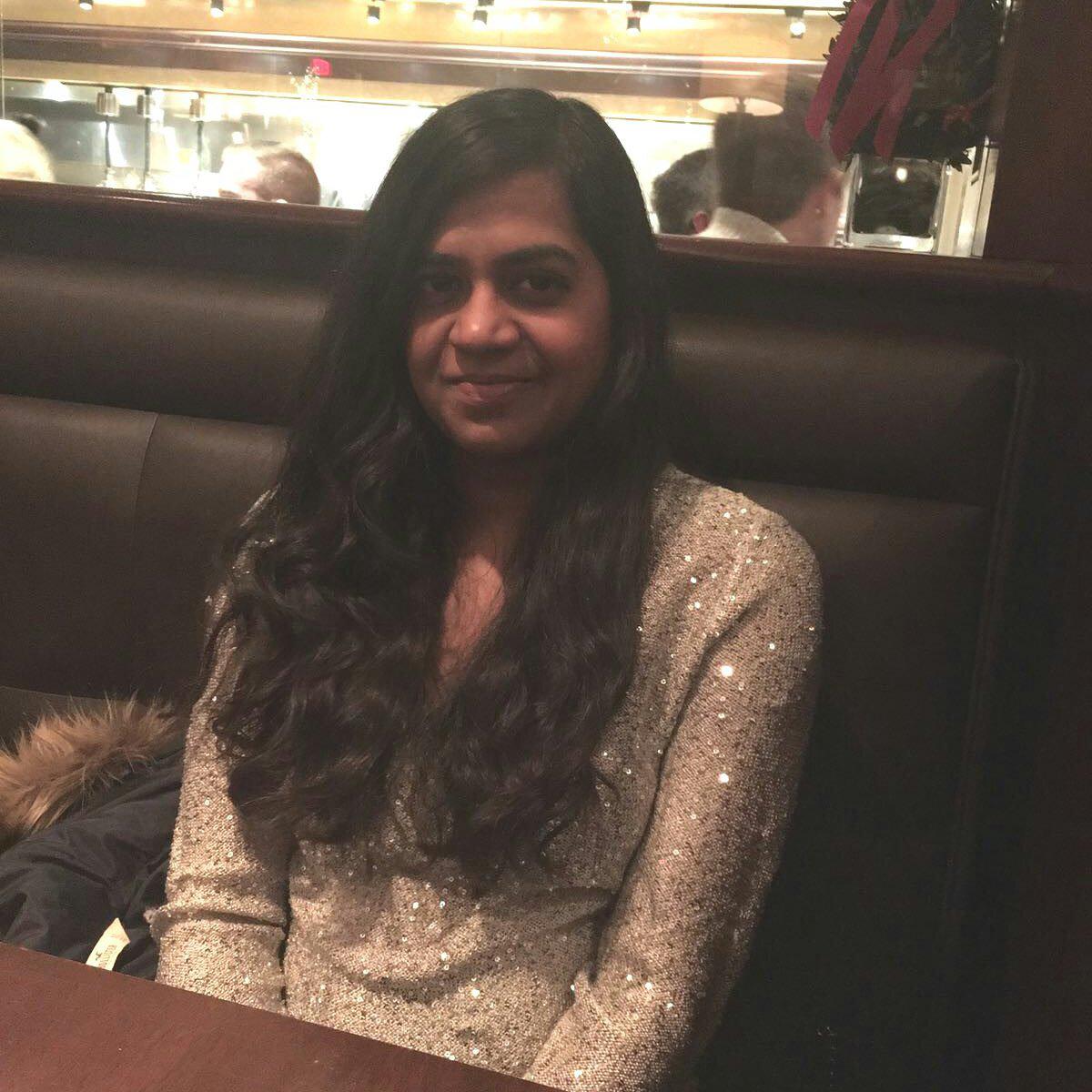 Anime has such a strong influence on the present-day society. It’s not a form of entertainment that is solely directed towards children any longer. Adults enjoy it just as much and it has an outstanding sentimental as well as intellectual value. Why is anime so popular? For starters, it can prove to be an amazing escape from the usual TV shows; thanks to their interesting concepts and exceptional storylines. In addition to that, Japanese language is so pleasing to listen to and surprisingly easy to understand! Anime encompasses every genre and satisfies every mood craving that you might have. A lot of details are put into a single anime (and I don’t mean just the animation) but every concept is thoroughly designed. Every Alternate Universe is extremely detailed.

Intrigued yet? Read on for a quick crash course about the best anime series you should not miss!

Garden of Words by Makoto Shinkai –

Bad day? Don’t worry, I’ve got the perfect movie to help you relax! Makoto Shinkai has been given credit of creating the most comforting and realistic anime interpretations of real Tokyo city highlights. Whether you are a seasoned anime fan or a newbie, you will LOVE Garden of Words. Keep in mind, you may not find the story to be exceptional and that is the whole point. Garden of Words helps you focus on the minute details from day-to-day life, things that we tend to overlook through our coffee-fueled sprints. Garden of Words will give you an opportunity to just sit back and bless your senses with such beautiful images and sounds of the nature while it portrays a poised storyline.

Unlike Garden of Words, Erased is a dark and heavy concept. The genre is mystery thriller with a blend of science fiction; if you love that combo, you will love this series.

Synopsis: Erased almost has a “Butterfly Effect” inspired storyline where the main character - Satoru - can double back in time, but the story creator was definitely more creative with the idea! This anime manages to keep you on your toes till the end as Satoru tries to unravel the mystery killer from his childhood. The amazing soundtrack is a bonus! Warning: This series can be triggering for viewers who are sensitive to domestic abuse, blood, etc.

If you like Erased, another dark themed anime is Death Note (anime, not the movie). It is one of the highly acclaimed anime series that everyone needs to watch.

This series has been the foundation for multiple video game-related movies/shows and it is simply iconic. It’s been ongoing since 2009 till present and the storyline is riveting. It is more relevant now than any other time when we are exploring all these new exciting potentials of virtual reality.

Synopsis: The players of a virtual reality game called Sword Art Online can’t seem to logout one day. In order to leave the game (alive), the players need to cross the 100th level of the virtual world called Aincrad or be trapped in the game forever.

If there was ever a wholesome anime, it’s this. Even after multiple re-runs, FMA Brotherhood still remains one of the BEST anime series to exist. It is emotional, mystifying, and action-packed; in short, you won’t be able to stop watching!

Synopsis: Edward & Alphonse Elric are brothers and state-approved alchemists who are trying to get their missing bodies back. Nobody in the world has managed to do so without sacrificing another human being in return but the Elric brothers are determined to find a way out of this puzzle.

This is a relatively new anime and it honestly packs a little of everything: humor, romance, mystery, fiction and action! Another amazing trivia about this anime is that all the characters are named after famous authors, from Japan and from rest of the world!

Synopsis: Atsushi Nakajima is an orphan who gets kicked out of his shelter because they cannot support him anymore. He runs into Dazai Osamu who is a detective at the Armed Detective Company. They are a group of individuals that fight crime using their special powers and Atsushi gets deeply involved before he knows. The story is based in the city of Yokohama in Japan and they have wonderfully replicated the architecture of this famous port city in the anime.

Apart from the above list, Studio Ghibli movies are highly recommended. They are superior anime feature films that can pack a punch of powerful emotions and plots. Start with “Spirited Away” and make your way through the list! My recommendation is to stick to English subbed versions of anime for a more authentic experience. Movies are just as good as series but trust me, you will get greedy for more. Although the best part is that you won’t need to worry about having nothing to watch in the anime world! 楽しんで!

Want to hear more from Apurva?

Check out her Tumblr! Apurva is an IT student from Boston and loves to experiment with different genres of writing. Her personal style mostly consists of prose and some poetry. She has a lot of interests for someone who has no time to spare but she's happy to enjoy them and write about them too. She's only written fanfiction so far but would love to be a full time writer some day and publish her own book!

PSA: There's a Hello Kitty traveling cafe in the U.S.

5 Non Binge-Watching Things To Do