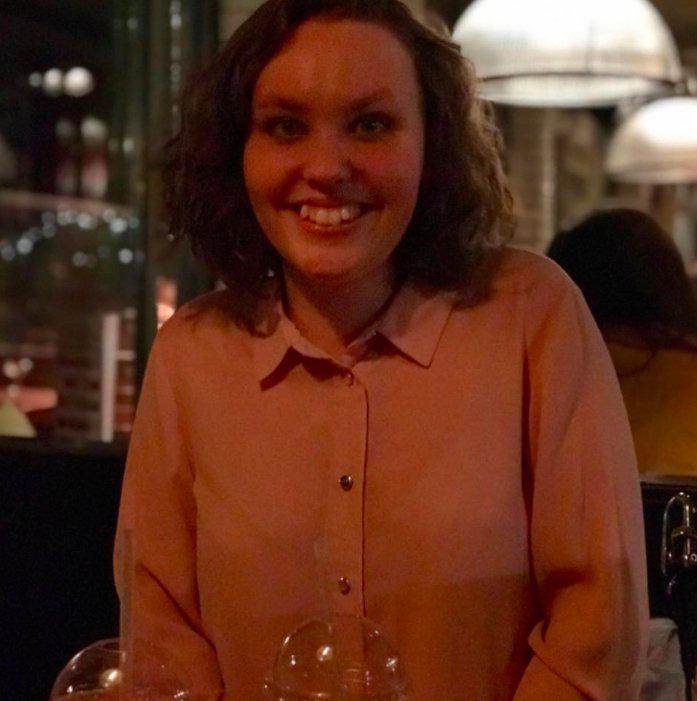 As we're all aware the Brit Awards 2018 were tonight (21st Feb) and here’s my review of the winners and/or nominees of each category.

WINNER: DUA LIPA - “I also want to thank every single female who has been on this stage before me…here’s to more women winning these stages and more women taking over the world.”

Dua Lipa is one of my personal favourites and let’s be honest, it’s been her year with the song of summer 2017 ‘New Rules’. It has every single person in the world feeling confident about slaying that one relationship that's gone wrong. Single or not, this is everybody's anthem. The iconic music video for this song now has ONE BILLION VIEWS in seven months - unbelievable! Dua also released another iconic song earlier this year, 'IDGAF' which AGAIN just proves Dua Lipa is reigning the charts whenever she releases a song. I'm here for it and I think the world agrees with me.

Here’s Ed Sheeran, Stormzy and Rag’n’Bone Man popping up again! Three strong males but they are up against Liam Gallagher who is rock royalty. Liam Gallagher is everyone’s favourite – let’s be honest here. ‘Wall of Glass’ is really good on the album and live too, he sang it at Ariana Grande’s One Love Manchester fundraising concert. Admittedly, I hadn’t heard of Loyle Carner before he was nominated but his music is really good – I recommend ‘Damselfly’, it’s a really cool tune.

My favourite to win in this category was Haim. Their 2017 album ‘Something to Tell You’ is just full of bops. ‘Want You Back’ and ‘Little of Your Love’ are my faves – must-have playlist additions. I’ve always had a soft spot for the Foo Fighters, with their songs like ‘Hero’ and ‘The Pretender’…you know the typical songs. They are one of the golden oldie bands who are still producing award-winning music and I love it – just like their rivals in this category, The Killers. Arcade Fire and LCD Soundsystem are new ones for me. My favourite of the two? Arcade Fire, I could listen to their album constantly.

“Don’t be afraid to catch feels…feels with me” – one of my favourite collabs of 2017. Hands down. Katy Perry, Pharrell, Big Sean AND Calvin Harris all on one track. What did we do to deserve this royalty? But, there is only one British person on that single…? However, Little Mix’s ‘Touch’ is in line for the same award and it’s a close one between all the songs nominated in this category. My favourite song from this category has to be Clean Bandit’s ‘Symphony’ with Zara Larsson. It’s an amazing song and collaboration. This song was used in BBC One’s Christmas advertisement and I feel it was the right choice as it’s such a brilliant song. Other songs in this category are big summer tunes like ‘Mama’ by Jonas Blue and William Singe and ‘Human’ by Rag’n’Bone Man. Of course, the queen that is Dua Lipa is nominated in this category with her HUUUUUGE song.

First things first. KENDRICK LAMAR, YESSSS! (UPDATE: WHY DID THEY MUTE HIS MIC FOR HALF THE TRACK????) I absolutely adore his work, especially most recently with the Black Panther soundtrack – which is a must watch. If you haven’t seen it, why not? Another Marvel relation is Childish Gambino – like everyone my all-time fave song is ‘Redbone’. His work is one of a kind and everyone loves it. The King, also known as Drake is nominated – it’s going to be another close one in this category. I personally don’t like Beck. I know it’s a really bad presumption but I think it’s because he isn’t as well known as the others. I love DJ Khalid too, I honestly couldn't call this one.

P!nk released a killer album this year as well as Taylor Swift – I’ve near enough perfected my version of Ed Sheeran’s part…but it’s obviously not as great as the original version. Alicia Keys is also a queen in this category – and has been, just like P!nk, around for just over a decade and they are still producing high-quality tunes. Again, Björk isn’t my cup of tea... sorry Björk lovers! Lorde, however, is. My favourite from this artist has to be her collaboration with Disclosure on ‘Magnets’ – ultimate slaying song.

Gorillaz have been around for donkey's years and are still producing amazing songs... such as 'Saturnz Barz' with Popcaan, which is a personal favourite. They even collaborated with Grace Jones on the same album... Legendary. However, Gorillaz were up against some contenders such as London Grammar and Royal Blood. It’s a shame most of these bands in this category are from similar genres, unlike the previous award.

BRITISH ARTIST VIDEO OF THE YEAR

All of the contenders in this category are amazing. I think we can all agree that Harry Styles flying around in the air was everything we needed in 2017. ‘Nuff said.

MASTERCARD BRITISH ALBUM OF THE YEAR

This category is always the one everyone wants to watch. Again, Dua Lipa was nominated alongside J Hus and Ed Sheeran. Personally, I love Ed and Dua’s albums. I love Ed’s choice to sing ‘Supermarket Flowers’ tonight – beautiful. But Stormzy’s album is also great. EUGH. Dua’s song ‘New Love’ is a brilliant song off her album, if you loved her previous singles, you will LOVE this song. Rag’n’Bone Man has been a craze in 2017, with tracks such as ‘Human’ and ‘Grace’ with his soul and blues voice, a true artist.

Take a listen to all the winning artists on Apple Music: