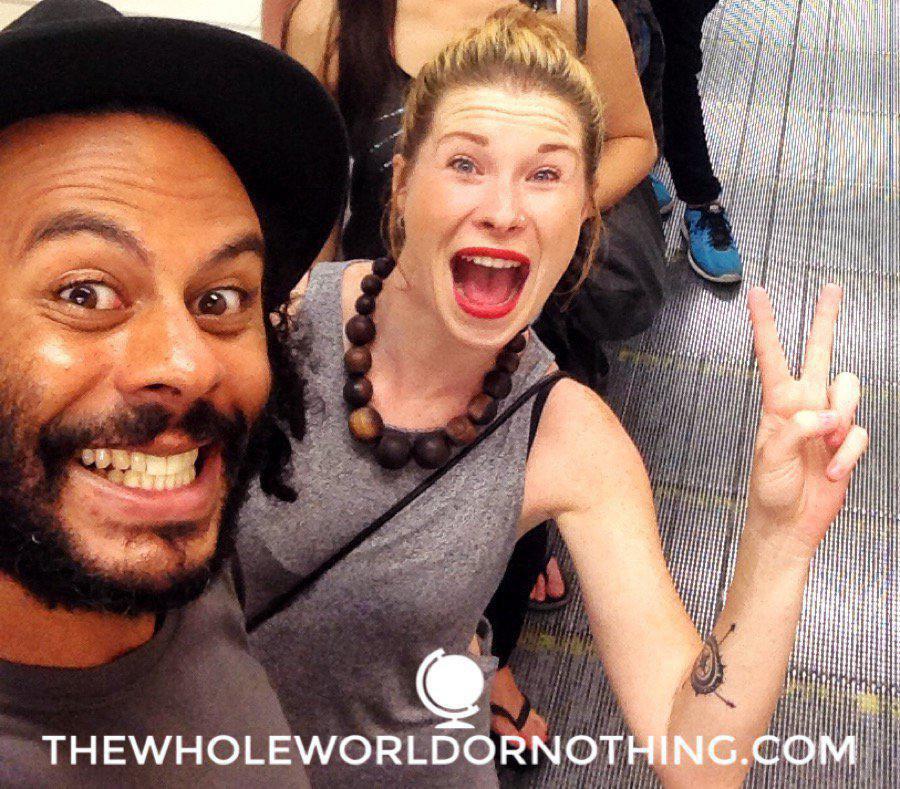 Sarah and James, 4 years ago

If it’s your first trip to the Eternal City you’re of course going to want to see all the big hitters. Trevi Fountain, The Colosseum, Sistine Chapel, they are all popular for a reason. But if you’ve already seen those or you simply just fancy getting off the beaten path, here are some alternative things to do in Rome.

If you’re feeling frazzled from the crowds, and let’s face it there are a few, an hour or two chilling out in The Orange Garden is for you. A peaceful tree-lined space, also known as Savelli’s Park, it sits right at the top of Aventine Hill. It’s a spot that will not only provide you will tranquillity but also some stunning views over the city.

An odd little addition to this list but one definitely worth exploring. It’s also just around the corner from The Orange Garden. If you didn’t know anything about it prior, at first glance you’d be mistaken for thinking it’s just a big green door. But step a little closer and take a look through the keyhole and you’ll be rewarded with one of the best viewpoints in Rome.

When it comes to live music and evening entertainment, Piazza Trilussa is the place to be in Rome. But situated on the edge of the trendy neighbourhood of Trastevere, you might not happen across it too easily. Grab yourself some takeaway pizza and a bottle of chilled prosecco from one of the nearby vendors and enjoy the show.

By day, it’s the oldest market in Rome but come back later and you’ll find a bustling restaurant scene. However, that‘s not the unusual thing about this place. It used to be where public executions happened and in the middle, you find a piece of that history in the form of a statue of philosopher Giordano Bruno. He was burnt at the stake in that very spot.

Next up, the ultimate pasta stop. This street is packed with more linguine, ravioli and gnocchi than you can shake a stick at. But the best part, because most places serve it as a takeaway option it won’t leave you gawping at the bill. And you know it’s authentic because it’s where the locals go for there lunchtime grub.

This cracker of a viewpoint is particularly good if you’re visiting with your bae and want to make a romantic stop off. Once the location of an ancient chariot racing stadium, you’ll get a real feel for the history of Rome here. Top tip, if you are watching your coffers, bring a picnic here and save yourself some restaurant expense.

If you’re a literature fan, you cannot visit Rome without paying homage to two of the greats who were laid to rest here. After being diagnosed with Tuberculosis leading to his doctor prescribing warmer climes, John Keats was tragically laid to rest here. Similarly, the tragic death of Percy Shelley is marked here after he met his maker in the form of a storm just off the Italian coast which sunk the boat he was travelling in.

5 awesome travel ideas to celebrate the end of your exams

How to go travelling