Travelling before you hit 25 is a little like everything else before you turn 25: a frenzied blur of good times and questionable noodles, with too many late nights, not enough vegetables, and a Facebook friends list destined to boom forever.

But as anyone who’s hit the big Two Five will tell you, it’s all downhill from there. The trick is to make the most of your youth and hair while you can, and hit up as many countries as possible. Trust me, all-night buckets on a Thai beach become way less fun when half your brain is worried about health insurance policies and whether you technically have a ‘job’ or a ‘career’. Here are our 5 destinations to enjoy before the quarter life crisis hits.

Don’t let the headlines put you off. Israel, if done right, is not only safe and friendly, but one of the Middle East’s most buzzing countries.  Strolling the café-lined streets of Florentine in Tel Aviv, you could be in downtown Brooklyn. Grab some insane Mexican food on Vidal Street, sip espresso and indulge in a little eco-shopping at the Noga Complex, or head to Jerusalem and walk the crumbling ramparts of the Old City. Yep, Israel is the whole package: all the history and culture your lecturer keeps going on about, plus a pumping nightlife to rival Magaluf. Win/win. 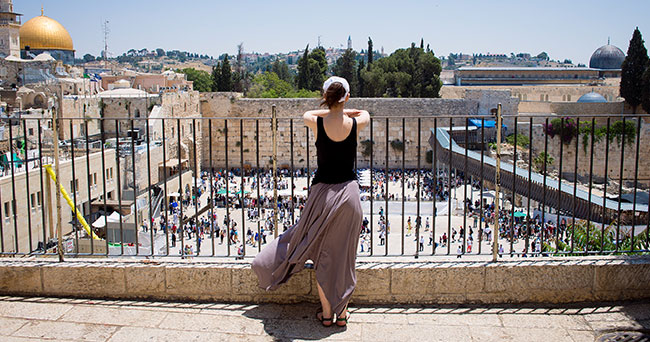 You’ll see a few oldies joining the big bus tours out to Salar de Uyuni, but don’t let that fool you. Bolivia is like South America’s raw underbelly: stable and modern enough to get around easy, but with a solid scoop of rough, outdoor adventure . Hit the slopes on the world’s highest ski resort at Chacaltaya, paraglide over the valleys of La Paz, ride 4WDs on the salt flats and check out the volcanic lakes and pink flamingoes of the ridiculous Altiplano – wash it all down with a spicy choripan and chichi de colla. Muy bueno. 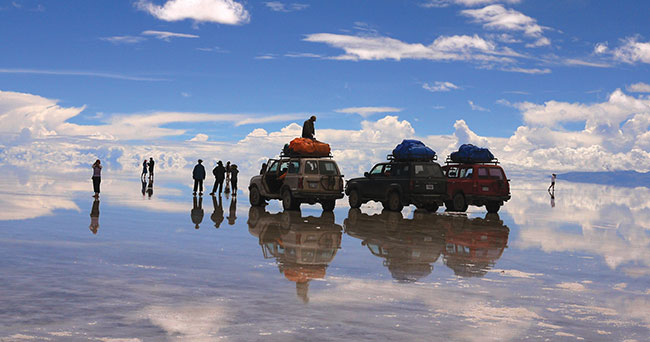 A no-brainer, but we couldn’t leave it off the list. Aussies often toss up between Thailand and Bali, but if you’re after more than seedy resorts and packs of marauding tourists, pick Thailand. The southern archipelago has been overdeveloped over the last twenty years, but there’s still some amazing adventures to be had up north. Start with a little beach time on the coast near Ao Nang, then head up to the temple towns of Chiang Mai and Chiang Rai. Your Uni pennies will go unbelievably far up here. Grab a bowl of jungle curry (keep a glass of milk handy), get a fish pedicure and finish your day in some of Asia’s best night markets. 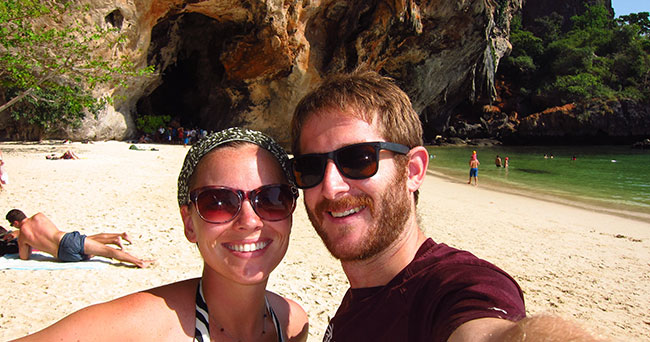 My favourite country. And I’ve visited a few. There’s so much to love about Japan. Hot coffee vending machines. Neon robot restaurants. An annual penis festival. The best food in Asia (don’t leave without trying hot monjoyaki with kewpie mayo and bonito flakes – drool). The language barrier can be an issue though, and Tokyo’s train stations are like cities in themselves, so a group tour is a good way to get around easy. Did I mention they have robot restaurants?  Moving on… 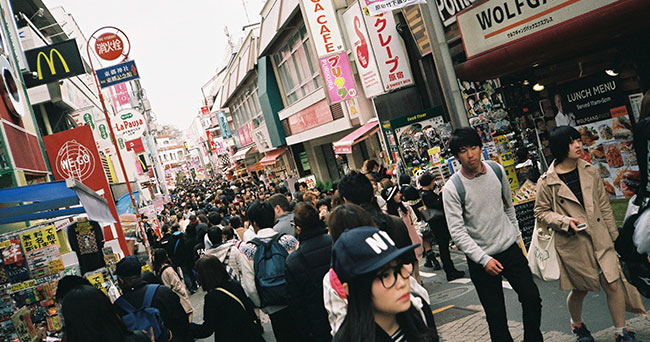 Tropical fish, volcanoes, world-class surf breaks and sacrificial human remains? Belize ticks all your holiday boxes. Tourism has boomed in the last few years, but you’ll still get way less crowds than Mexico’s nearby Yucatan peninsula. Cancun this place is not. Snorkel and scuba on one of the world’s best barrier reefs, visit ancient Mayan ruins at Xunantunich and spelunk through waterfalls and limestone caves. When you get tired there’s always the white sands of Caye Caulker and pig out on stewed chicken and Belikin beers. 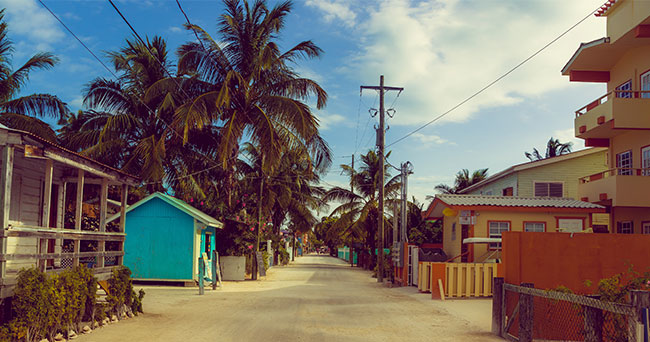