February has come and gone in the blink of an eye, and if you’re left wondering what the hell you’ve done so far in 2018, don’t worry; we’re all in the same boat. If you want March to be a bit more action-packed, we got in touch with DesignMyNight for the best things happening across the UK. From a massive festival dedicated to chicken wings in London to a pug cafe in Manchester, you better buckle up because there’s an endless supply of cool things to do across the next 31 days.

If you’ve had it with winter and all this bad weather, grab a ticket to Cinnamon Kitchen’s House of Holi event. Taking place on 1st March to symbolise the start of spring, you’ll be given a white jumpsuit to throw over your clothes alongside buckets of colourful paint to lob at your friends. After your 30-minute session ends you can hit the bar and cool down with themed cocktails and bottles of Cobra beer, all in the name of Holi. 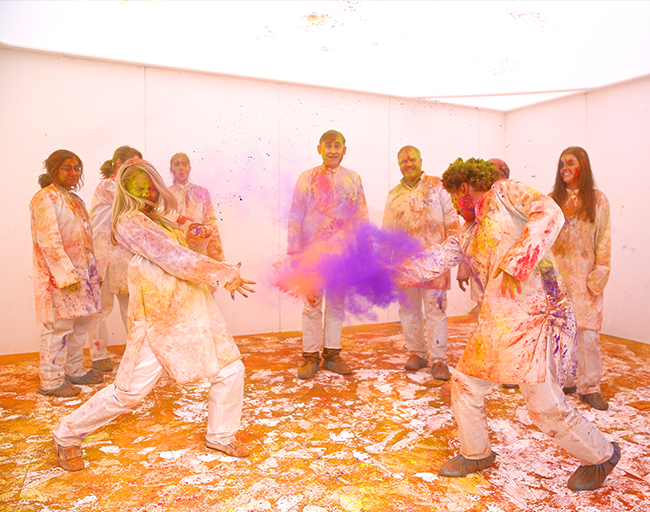 National Chicken Wing Day is an actual thing and there’s a massive party happening in London to celebrate. Taking place on Thursday 22 March, your £15 ticket will get you a free bottle of Frank’s RedHot Sauce and entry to The Truman Brewery, where a host of award-winning wing aficionados will battle for your affection. Some of London’s top blues musicians will play throughout the evening too, and there will be lots of booze to help you wash down those fiery mouthfuls. 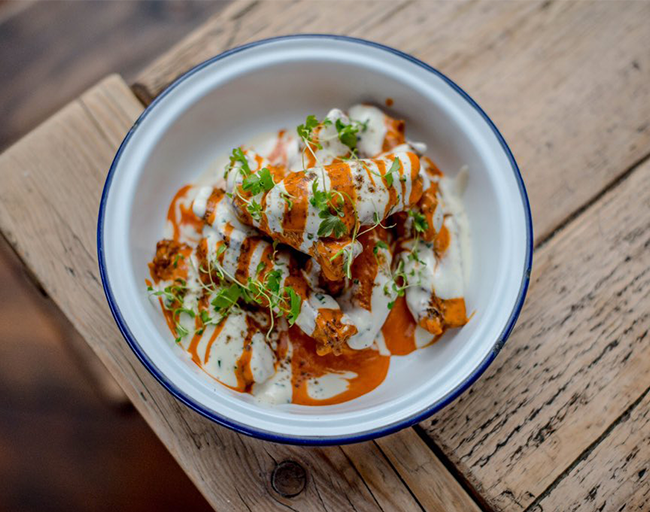 Have you got what it takes to take part in the Queens: Skate-Dine-Bowl Winter Games? Taking place on Friday 2 and 9 March, you’ll be faced with three different challenges: curling, ice hockey puck shots and throwing yourself into a rubber ring and sliding towards a target on the ice rink; more commonly known as ‘go-nutting’. Don’t be fooled though, official Queens umpires will oversee every game and validate your scorecards to see who deserves a ceremonial medal when the final whistle blows. 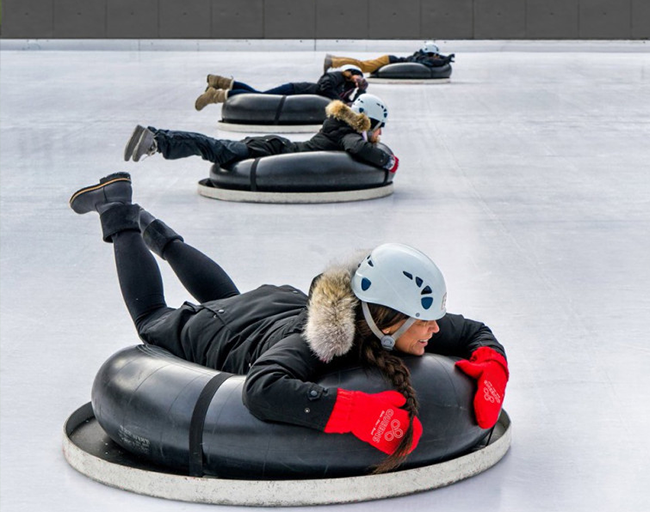 If you do one thing this month, make sure it’s attending The Independent Birmingham Festival. Flaunting everything that’s great about the city across an entire weekend, expect a whole range of pop-ups, from restaurants and cocktail bars to independent retailers and designers. Make sure you keep an eye out for the multi-award-winning burgers from Patty Men, tiki cocktails from Island Bar and food from Baked in Brick - the best street food vendor in Europe. 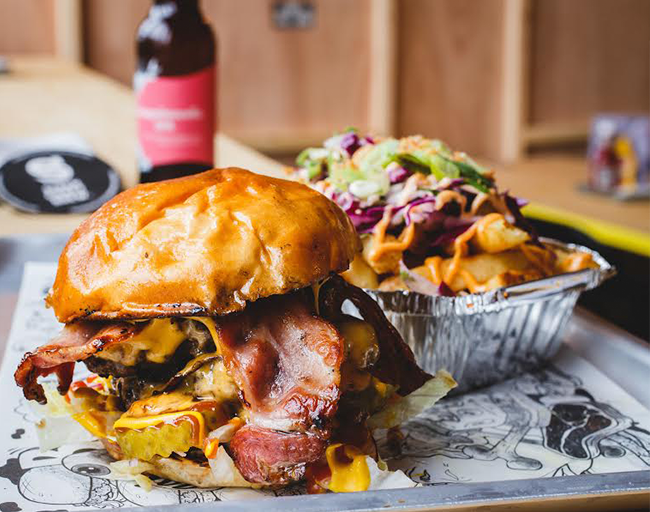 Chinese New Year celebrations might have died down elsewhere, but not at The Pen & Pencil. These guys are hosting a Pug Cafe on 4 March to celebrate the year of the dog, and you’d have to be barking to miss it. Serving everything from pupcakes and dognuts to free puguccinos, your dog will be in the lap of luxury as you dig into Chinese-inspired treats, signature dishes and punchy cocktails. 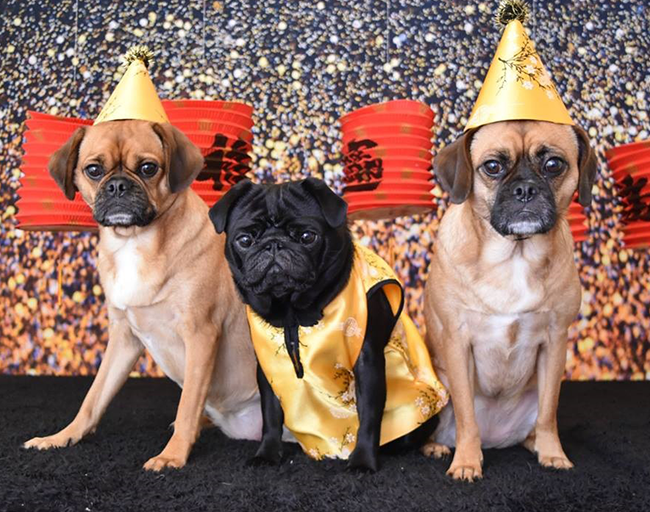 If there’s one thing that’s better than brunch, it’s bottomless brunch - and Absurd Bird happen to do one of the best in town (if you have a soft spot for chicken, prosecco and Moonshine Marys that is). Pick from spinach and artichoke dip, fried pickles and chicken tenders before moving onto the main event: Absurd eggs benedict, chicken and waffles or a crispy fried chicken burger, topped with BBQ sauce and mayonnaise. 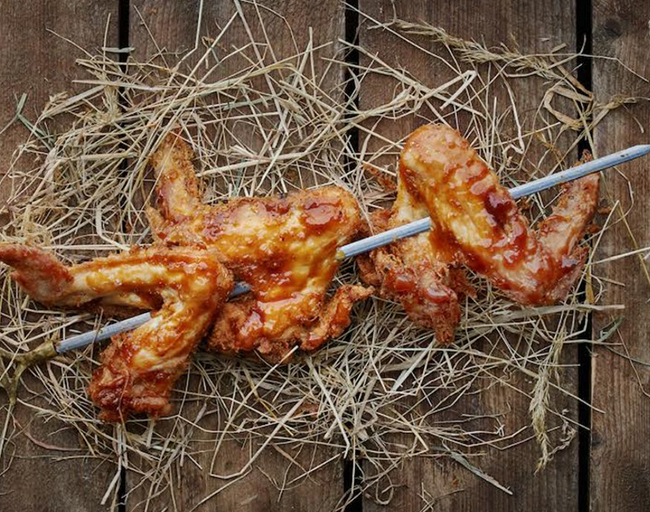 If you believe that Beyoncé runs the world, you’re gonna want tickets to this event. Taking place at XOYO, The Yoncé Experience will see only the best Bey tracks played all night, with some Destiny’s Child numbers thrown in for good measure. Expect £2.50 drinks and a DJ set that will keep you on the dance floor until it’s time to call a taxi home. 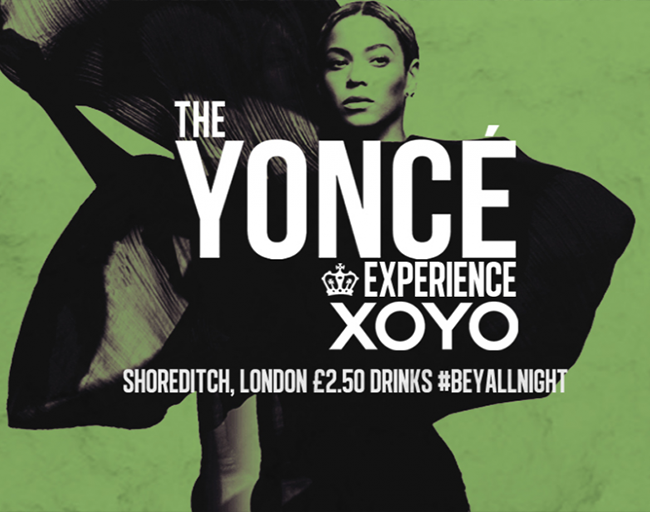 All those solos you’ve been nailing in the shower are about to pay off. Gospeloke is taking place at Hoxton Square Bar and Grill on 29 March, and they’re looking for some raw talent to grace their stage and sing with their talented choir. There will be prizes on the night for best solo performance, best duet, alongside best confessional, so be wise with your song choice and give it your all. 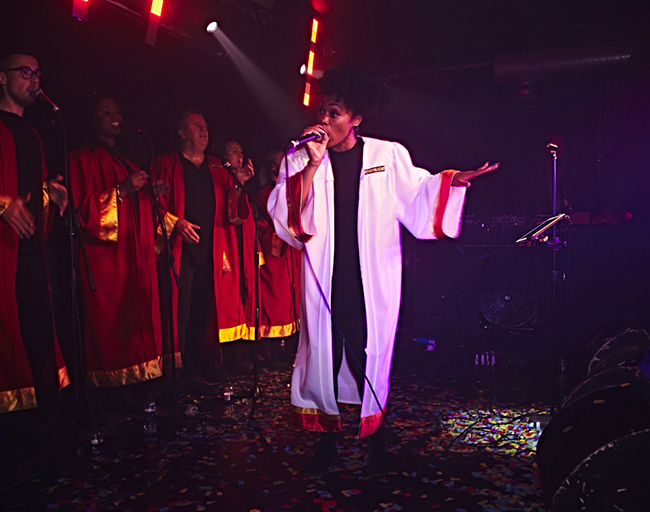 Forget about that pub quiz down your local. You need to experience Sounds Familiar; the music quiz of ALL music quizzes. Featuring rounds of ‘Does Liking This Make Me Uncool’ and ‘I Don’t Fancy You As Much As I Use To’, get ready to have one of the most extra nights of your life. With prizes for 1st, 2nd, 3rd and last place, bring your A-game to this dancing on the tables affair. 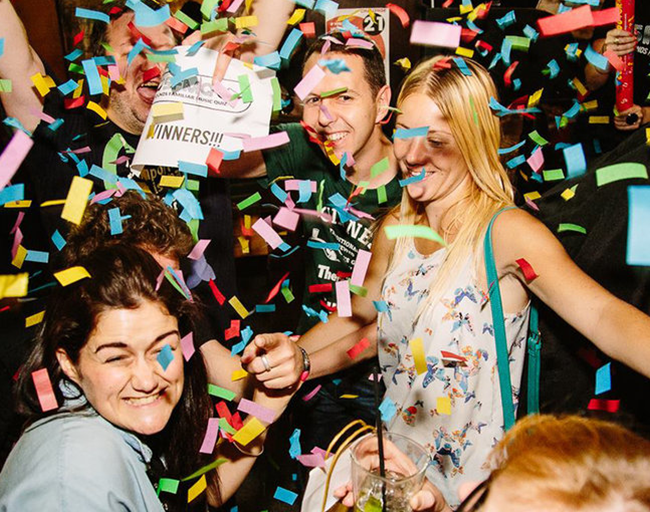 St Patrick’s Day doesn’t have to be all pints of Guinness and novelty crap from the pound shop. Rackus is taking place at The Vaults on 17 March and it’s set to be one of the quirkiest ways to celebrate the Emerald Isle in London. Your £17.50 ticket will see you partying with an Irish mob, in a time of way back when. 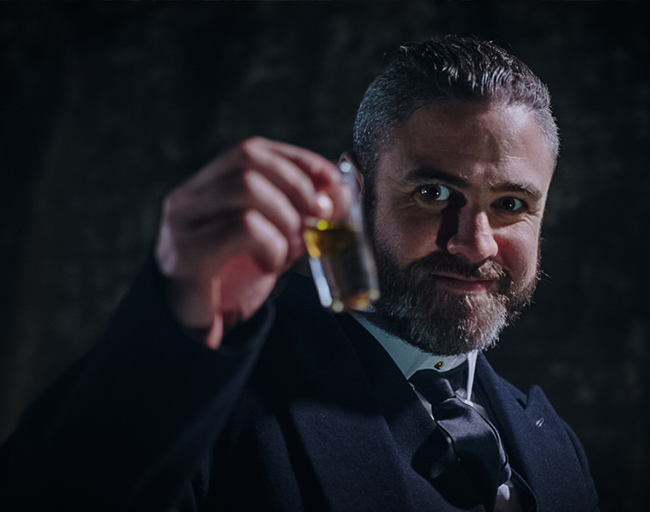 10 of the UK's best brunches

5 foods for a natural detox