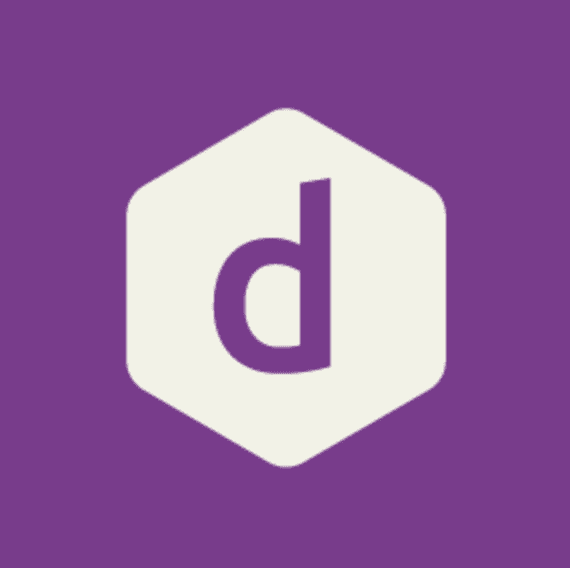 It’s been a long, hot summer and this heatwave shows no sign of slowing down; make the most of this epic weather with a fun-filled day out this August. From a vegan beer festival in Glasgow and a mini-golf carnival party in London to a bottomless karaoke brunch in Brighton, DesignMyNight has gathered some the very best events up and down the country.

Escape the hustle and bustle of the city and head to the river… that’s where the fun is at. Set sail aboard The Dutch Master for a majestic evening of drinking and dancing, against the backdrop of London’s most iconic sights. There’s even a silent disco, so you can select your own sounds as you float down the Thames. 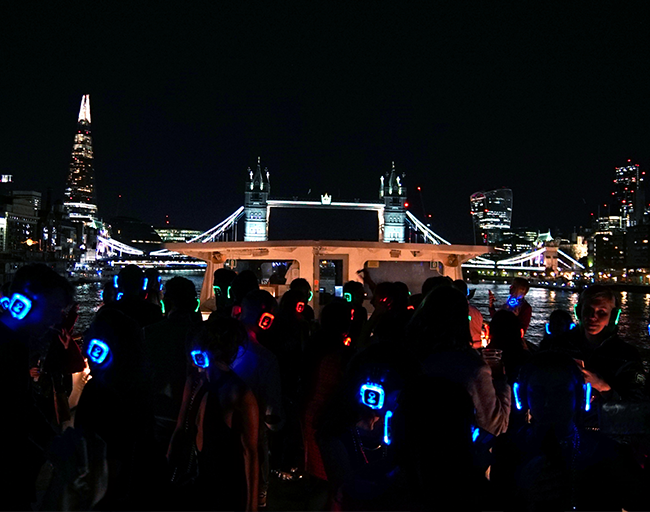 Recently opened in London’s original Westfield, Puttshack is the ultimate golfing destination; complete with delicious food, hi-tech courses and 36 holes to aim for. Soak up rum cocktails, jerk chicken pizza and compete to win prizes as DJ Raskal blasts calypso, dancehall and reggaeton at this Carnival warm-up party. It’s a hole in one. 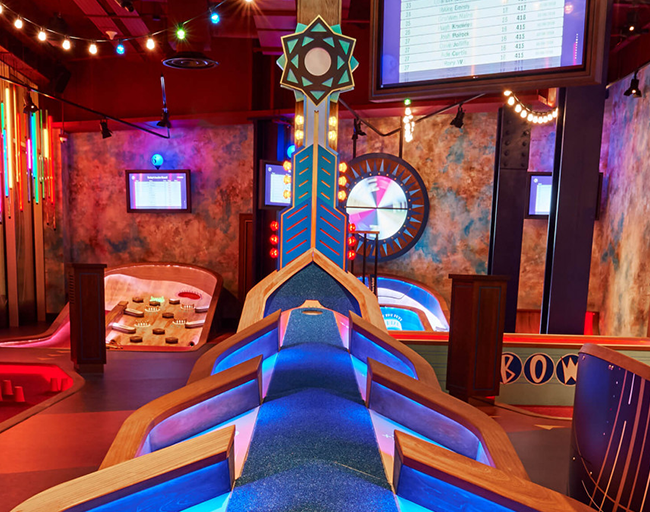 Can you believe it’s been a whole 40 years since Danny and Sandy graced our screens? The Grand are here to celebrate the momentous occasion with themed cocktails, Rydell High dancers and a sing-a-long, all while Grease shows on a giant screen. You’ll want to gather your best T-Birds & Pink Ladies too, as there are prizes for the best dressed. 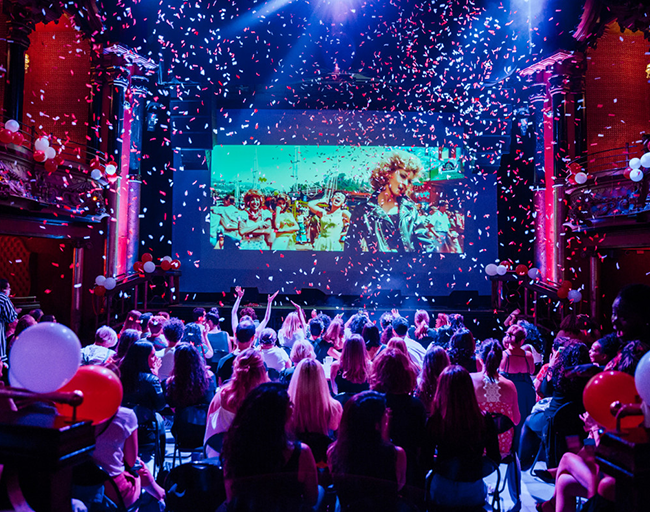 This Shoreditch spot is bringing back shuffleboard in a big way. You can dig in to delicious mac ‘n’ cheese pizzas, sip on thirst-quenching slushie cocktails and during off-peak hours, you can enjoy half-price sessions for only £20 per lane. What are you waiting for? 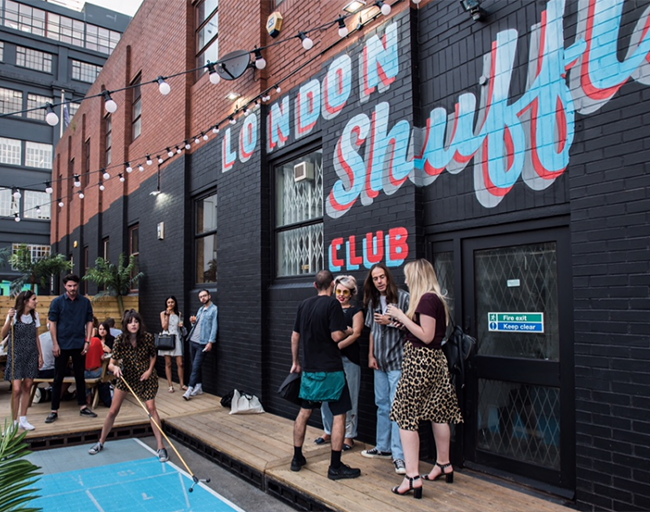 They say that west is best and in this case, it just might be true. Brought to you by the team behind Neverland, Fulham Beach Club transports you to warmer climes… and there’s real sand. Get involved in beach yoga and cocktail masterclasses or unwind in a nautical beach hut as you chow down on BBQ food as DJs spin live music. 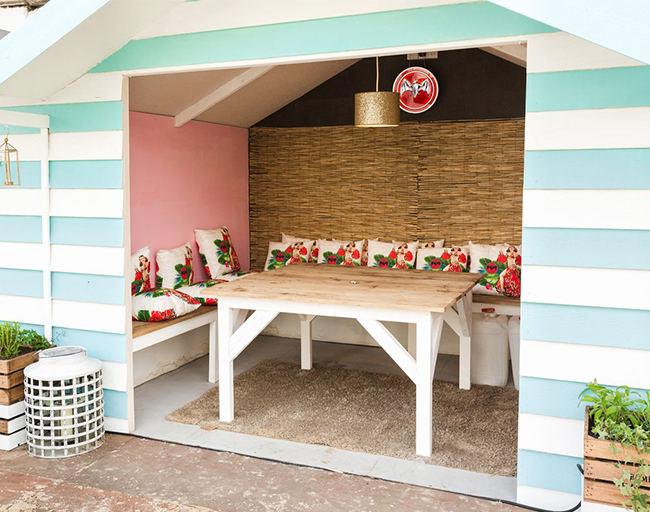 Calling all chocoholics: get a taste of this super sweet pop-up as The Chocolate Cocktail Club lands in Covent Garden for four weeks. You’ll get a signature chocolate martini on arrival, before making your way through the mouth-watering menu. Think creamy twists on classics and refreshing tipples to satisfy your sweet-tooth. 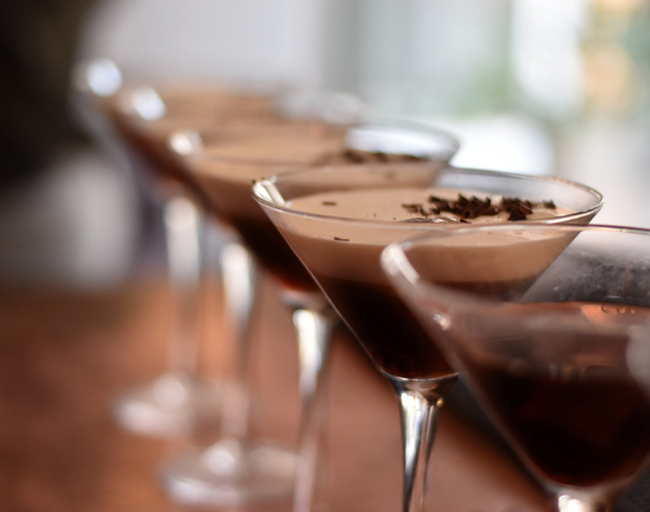 For those who love their slap-up street food, KERB should be no stranger. Their latest venture invites you tuck into dishy offerings from 34 traders in Camden, including Other Side Fried, The Cheese Wheel and Club Mexicana, as the likes of Norman Jay MBE provide the soundtrack to a food-filled night. Better yet? You can get a dish and two drinks for just £14. 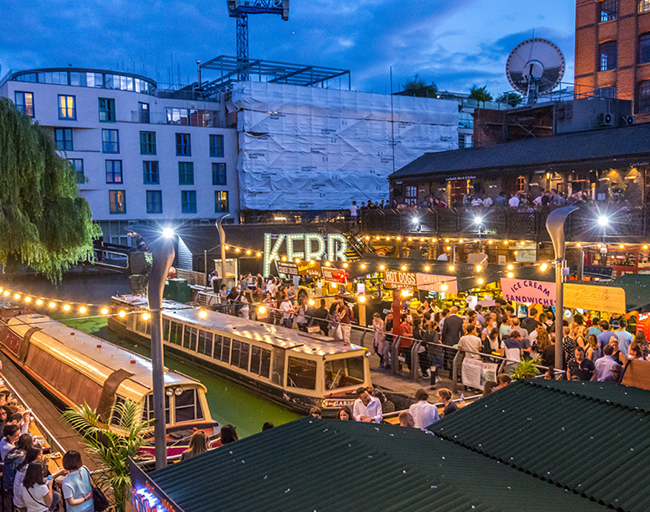 Weekends were definitely made for brunch, but if you stick to the same old eggs benny time and time again, then it’s time to shake things up a little. Prepare to be glittered up at Lucky Voice, all before indulging in two hours of bottomless cocktails and bagels from the iconic Bagelman. There’s even giant Jenga, limbo, Twister and an hour of karaoke in your own private room. 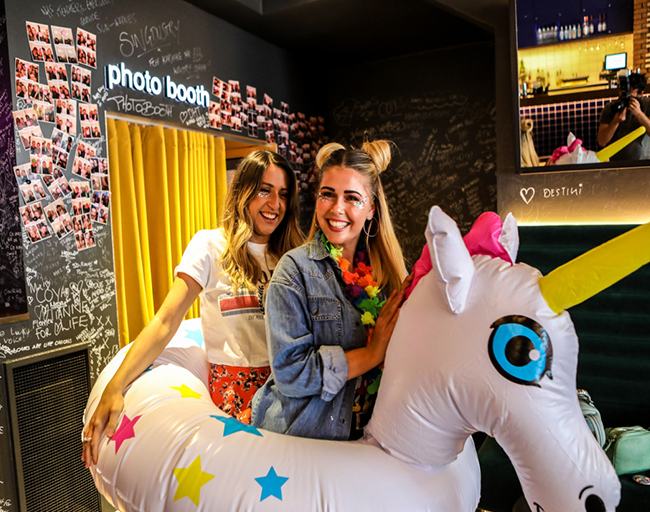 Thursdays in Birmingham just got a whole lot hotter, as this music quiz takes you on a journey of sound from Wham! and Whitney to Bruno and Bowie. Go it alone or bring a team to compete in this epic music quiz. With 8 rounds and over 100 songs, no tracks are off limits, so prepare to belt out some killers. 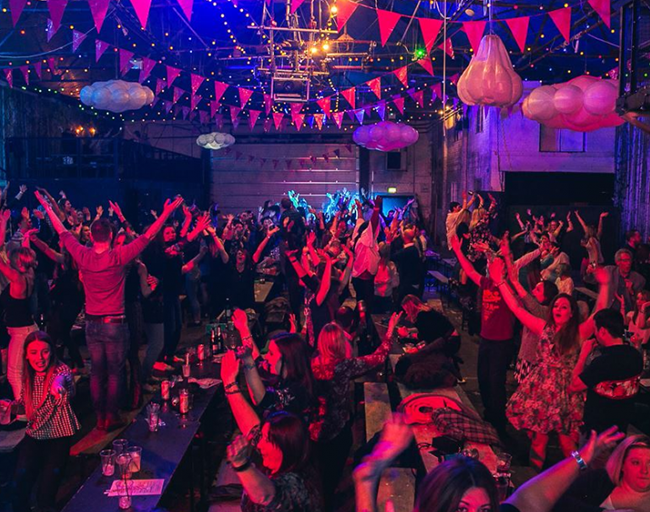 Vegan Beer Fest is back, and this time, it’s headed to Glasgow. Fat Gay Vegan has joined forces with Mono for an entirely plant-based menu. Expect beer from William Bros. Brewing Co., a cracking pie menu from Cool Jerk Vegan and vegan doughnuts from The Vegan Foodpod alongside much, much more. With tickets at only £4, it’s a no-brainer. 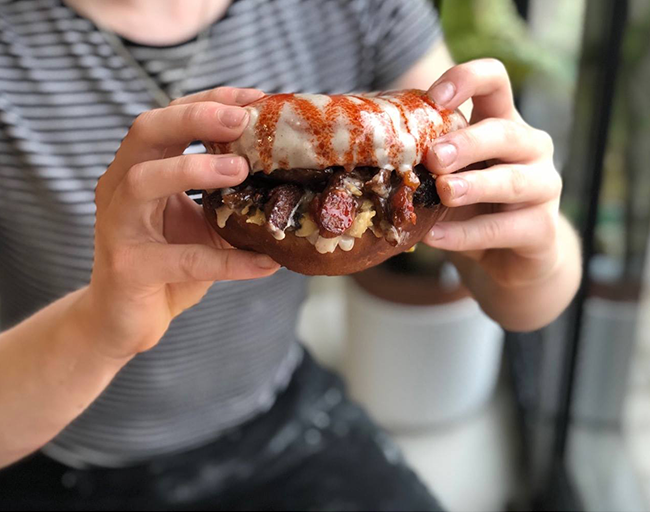