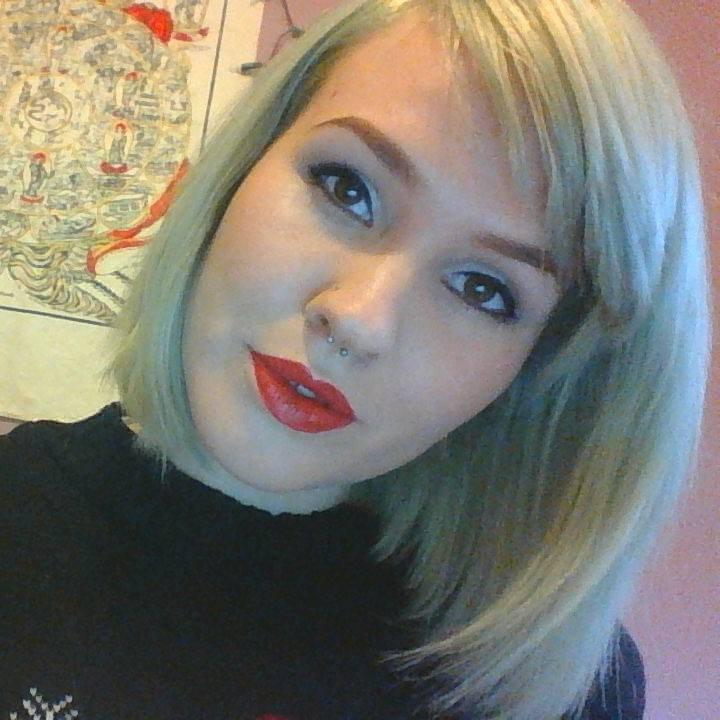 Here at UNiDAYS HQ we’re all a sucker for a good old love film. And can you really top the British, all-star (British) cast of Love Actually? Let’s skip the obvious ones with Keira Knightley and focus on the actual best moments in this classic love film.

Let’s be honest, we’ve all been there; there’s someone we kinda fancy and our mouths decide what’s best to say to them without any interjection from our brain. Queue storytime with Katie, where I once shouted at a guy “I’ve got a kettle” instead of inviting him in for a cuppa tea. It’s fair to say ‘I feels you Natalie’ when she puts her foot in it with the PM.

It’s such a tear jerker when our Mr Darcy is left broken hearted by his cruel wife sleeping with his brother. So like all normal people he retreats to his French cottage to write a book. Where he falls in love with Portuguese housekeeper, Aurélia. And despite the language barrier Jamie learns her native tongue to propose to her in front of a whole restaurant of people. Love knows no boundaries!

No one sums up that agonising part of teenage-hood like Sam as he’s sat chatting to his mourning father (Liam Neeson) about a crush who just hasn’t noticed him. Just like many parts to this film, we’ve been there. We get it. We know it and oh how we remember it. You’re 100% right Sam, nothing is worse!

4. Emma Thompson and the lobster

I love this moment in the film so much! You have to remain that wonderful loving parent, whose child has just told you they’re going to be a lobster in the nativity (because they had no better parts for them to play). I think my favourite bit about this is the fact that child will grow up to one day realise “I was a lobster in a nativity”.

Despite Harry being a bit of an office scoundrel, buying his bit of fluff an overpriced necklace, we know that he knows he messed up. He loves Karen and realises his mistake. However, that gut wrenching moment when Karen takes herself off to her room, to sob her little heart out to Joni Mitchell is one that again, all of us can relate to; that point where we’ve been hurt, we know we need to pick ourselves back up again… But first, let me just cry.

I think this has to be the best part in the whole film. Billy Mac gets his Christmas Number One and rings his very patient manager, Joe, to tell him that he’s the love of Billy’s life. This is by far the best moment where all our platonic relationships are summed up. Our urban and adopted families need just as much love from us. So here’s to all of our sister’s from another mister, or brother’s from another mother, we love you!

So really Billy Mac was right in that love is all around us! This Red Nose Day a short film will be released with this beautiful cast having a little reunion 14 years on and we can’t wait!