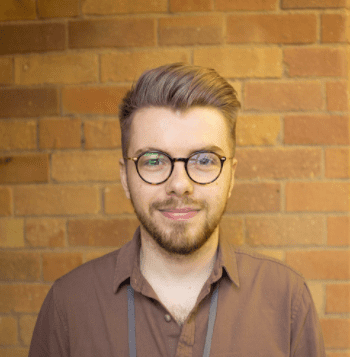 Don’t fancy the ruckus of the Pyramid stage this year? We’ve got the best alternative picks for your Glastonbury experience:

Playing on (arguably) the coolest stage at Glastonbury, Black Honey are a female led 4 piece from Brighton. Sounding like Lana Del Ray put up a craigslist ad for a Mississippi rock band, they’ll surely be more memorable than most this year.

Sigrid Raabe is a 20-year-old from Ålesund, Norway. She has epic stage presence far beyond her years and will no doubt be one to brag about seeing in the next few years.

Occupying the same slot as Katy Perry may seem like a death sentence for any pop act. But Tove Lo will definitely be getting a lot of the alternative love. Her explicit lyrics and “take it or leave it” attitude is definitely not for everyone, but will surely entertain anyone looking for something a little less vanilla.

After taking last year off, Glass Animals are back at Glastonbury. Having started on the BBC Introducing stage they have steadily moved higher up the bill. RnB backed indie pop hooks will be awaiting you on Friday afternoon to get your festival started.

Whilst Ed Sheeran has a go at making his latest album sound a little bit more interesting (don't kill me)... the smart money’s on Justice putting on a much better show. It's been a decade since their genre-defining album, Cross, was released. Since then, nobody has put on a better electronic festival experience. It's a must see from me.

If Radiohead isn't your cup of tea, Little Dragon should provide a much more palatable delight. It takes a lot of confidence to play a downtempo dreamscape in an evening slot, but as a veteran of the genre, Yukimi Nagano will handle this task easily. Only after their hour is finished will you realise you were completely enthralled.

5 pranksters that broke the internet

5 ways to keep fit on holiday