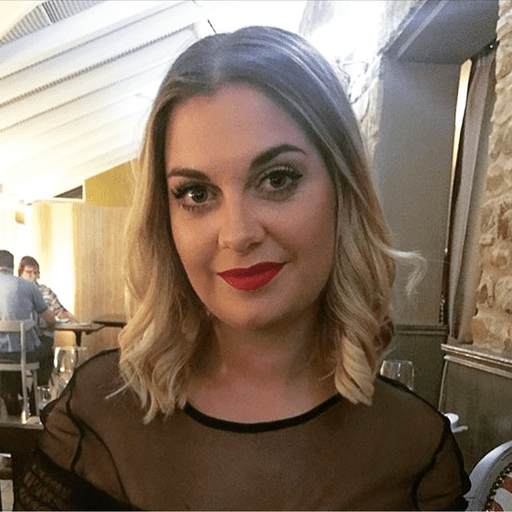 We’ve all experienced that humiliating moment when we’ve fallen for an April Fool’s Day joke but these internet pranksters put your dad’s pathetic efforts to shame. Check out the most savage pranksters on the internet:

With 10.5 million YouTube subscribers and hundreds of millions of video views, Roman Atwood is the undisputed king of the YouTube Prank. Some of his outrageous vids are close to the bone (he’s prank-killed his own kid twice!) but they always get a laugh - especially when his girlfriend gets her own back.

His ball pool prank is the most popular with nearly 84 million views - that’s the population of Germany!

You may not have heard of these guys by name, but you may have heard of their hilarious prank to #ExilePitbull. US supermarket giant Walmart launched a campaign to send rapper Pitbull to perform at whichever of their stores gained the most Facebook likes. Enter somethingawful.com to wreak havoc, inspire a nation and send Pitbull to the arse end of igloo-land: Kodiak, Alaska.

Pitbull was a good dog about it though and paid them a visit anyway, despite being a victim of the cruel (yet hilarious) side of the internet - he even invited Thorpe along as revenge. When will companies learn that the general public cannot be trusted? More evidence: Boaty McBoatface.

The best relationships have trust, romance, passion, respect and….pranks. PrankvsPrank started with couple Jesse and Jeana playing crazy pranks on each other, from cheating hoaxes to hair gel glue. Their reactions are hilarious and, although they’re not together any more (#awks), their pranks get millions of views as everyone waits to see who will win the ultimate prank battle.

Poor Jeana’s reaction to hot sauce extract prank (like we need that excuse to shovel ice cream in our faces):

A surprising addition to the list, we couldn’t leave out ASOS as they fooled so many damn people. Taking hipster style to a new level, ASOS launched their fake clip-in man bun in 2015 and Twitter blew UP.

ASOS killed it with this prank and people were still falling for it a month later. Bravo.

The world watches for Google’s next April Fool’s Day prank as they try and get you with everything from ‘new technology’ to quirky temporary features. They even launched ‘Pokemon maps’ in 2014, a prank combining pocket monsters with Google maps that later evolved into the Pokemon Go that we love to hate today (WHERE ARE YOU, PIKACHU?!)

Google did shoot themselves in the foot slightly with their 2016 prank when their fake gmail feature ‘mic drop’ malfunctioned. Imagine accidentally sending a GIF of a Despicable Me Minion character dropping a mic to your course leader…#fail. Google removed it early and apologised!

The UNiDAYS favourite is Google Nose - a ‘new Google technology’ that allows you to smell your searches. Cue embarrassing phone and laptop sniffing. Hey, it was easier to fall for than you might think, ok?!