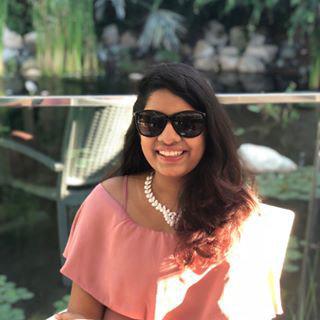 I was recently observing some vintage advertisements and was appalled to see the commodification of women in them. I was sure that this is not the case anymore, but a quick browse through the Instagram page: “Headless Women of Hollywood” would tell you otherwise.

“Headless Women of Hollywood” is a page started by stand-up comedian, Marcia Belsky and in her own words she aims to “bring attention to the still standard practice of fragmenting, fetishising and dehumanising the images of women we see in film, TV, book covers, and advertisement.” Her page proves that women are often portrayed as an interchangeable set of limbs in advertisements and movies even today. Especially in light of the “Me Too” and “Time’s Up” movement it is imperative that we hold up a mirror to media and identify that the portrayal of women needs to change.

The problem here is two-fold. Firstly, young boys are exposed to the commodification of women at a young age and this could detrimentally shape the way they view women. It is essential that young boys recognise young girls as their equals. Therefore, the portrayal of women existing solely for the male gaze in mainstream media is problematic. 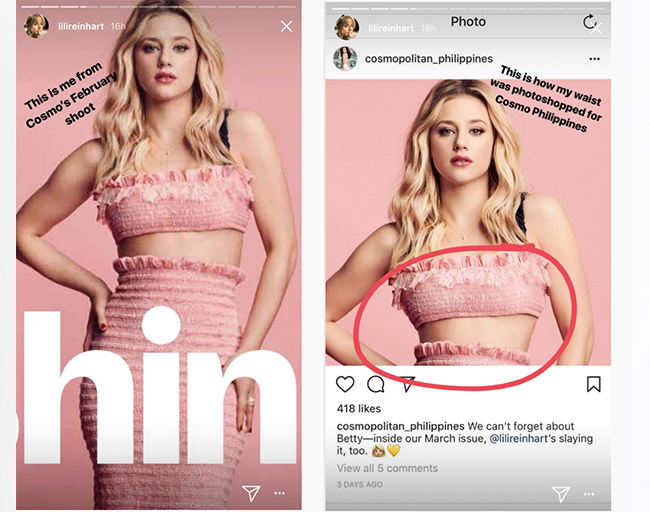