If you didn’t already know that we’ve been at We Are FSTVL, then you totally should have added us on Snapchat by now! Go on, do it now! Add us on Snappers @unidays.

So… We Are FSTVL celebrated it’s fifth birthday in style and definitely didn’t hold back. It was another record sell out with a demand for tickets like never before. Offering bigger stages, the option to camp and an immense line-up of global electronic music DJs, it was bound to be a big weekend.

Here are 5 things we loved about it: 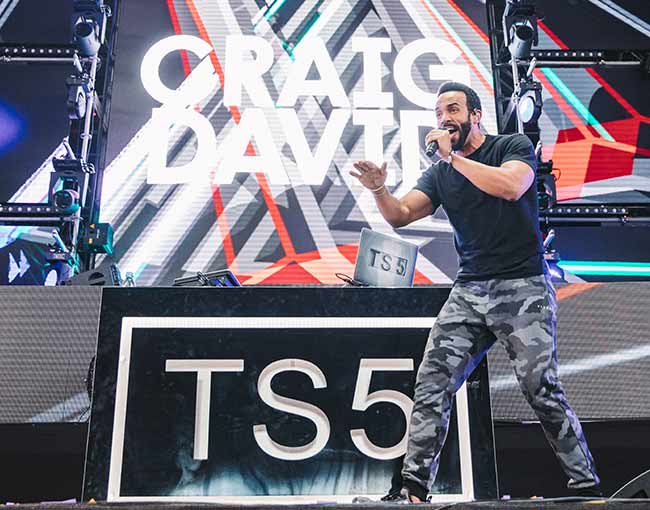 2. All the strobe lights

As far as lighting effects go, this was pretty impressive. For the setup, the flashing strobe lights and multiple screens created the perfect party atmosphere, it was pretty extra. 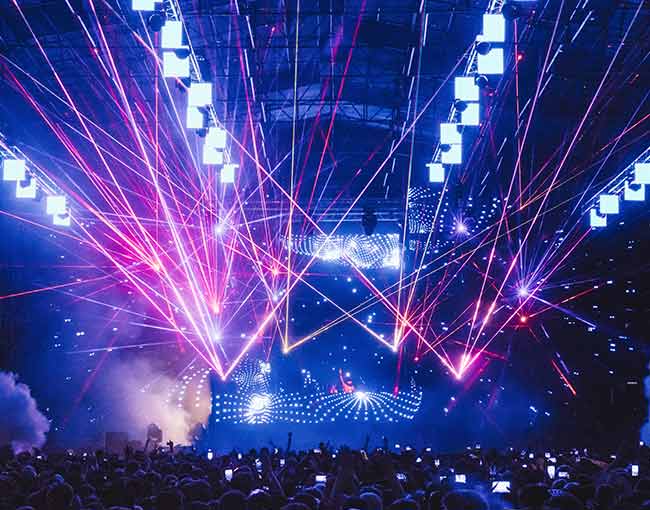 Whether you wanted to be covered in glitter, get your hair done, eat all the food, chill out in the VIP area, grab a cocktail, relax in a hot tub or arrive by helicopter (if you’re that fancy), you could. 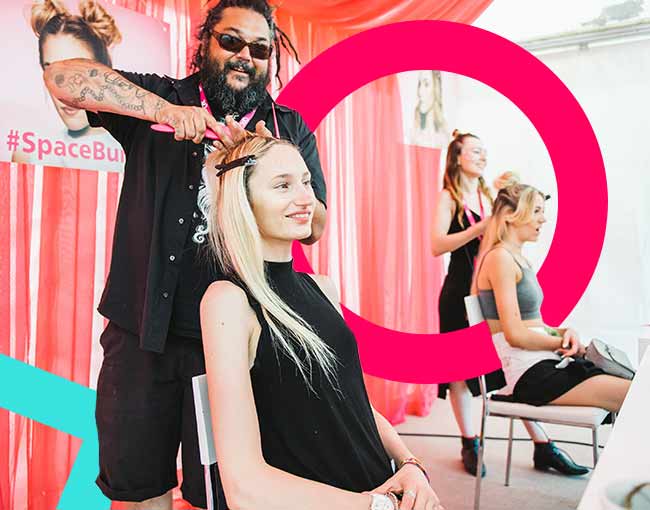 With a variety of artists, this festival certainly had something for everyone. But, most of the acts are big names in the house, techno, dance worlds, rather than the world of commercial music. So if you’re into that kinda thing, you better put it in your diary for next year! 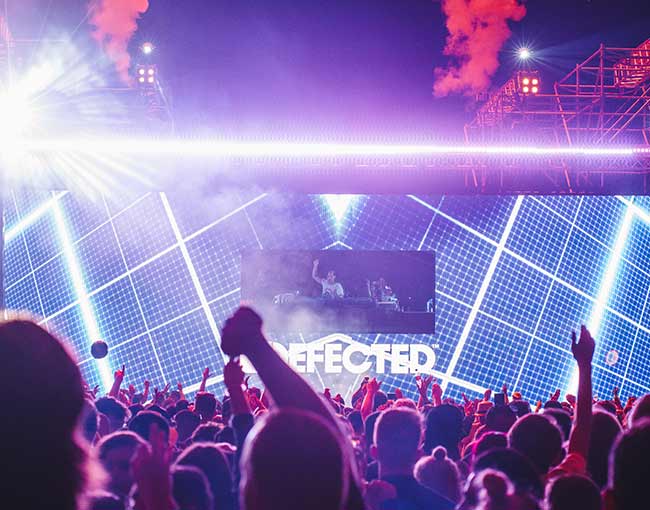 As well as all the stages, things to do and all the food to eat... there were also some fairground vibes going on in the form of swing chairs, Ferris Wheel and Helter Skelter! If you’re not scared of heights or feeling dizzy, it’s pretty cool don’t you think? 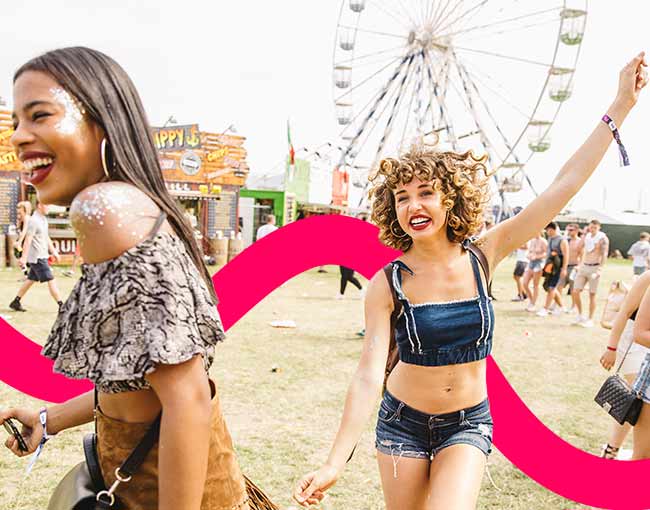 10 of the best packing tips and tricks