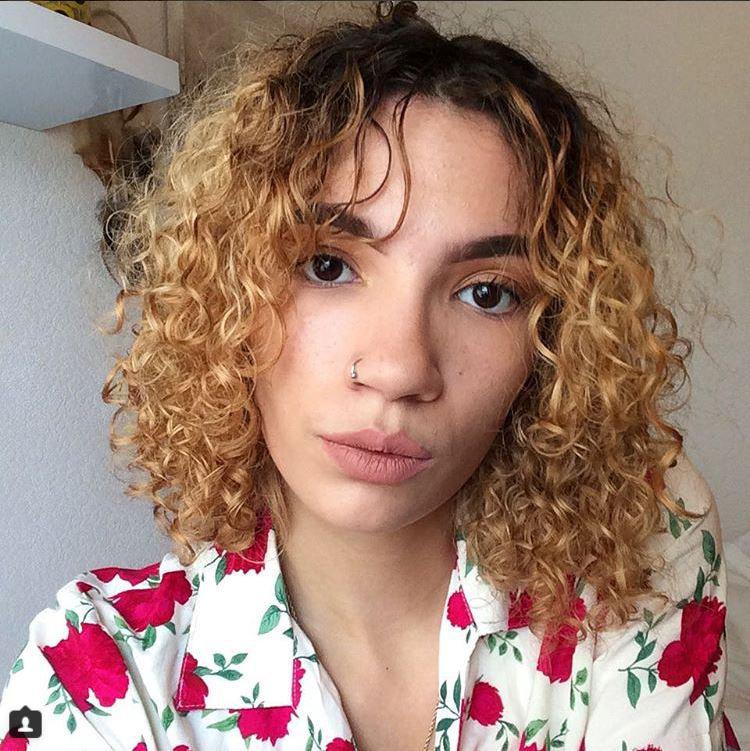 So, The Brit Awards 2018 have already been and gone and the line up of artists performing this year was amazing, showcasing the wide range of talent in the music industry.

Opening the awards was the talented Justin Timberlake performing his recent single “Midnights Summers Jam” ejecting energy into the crowd almost immediately with his well-known dance moves. He then changed things up with more acoustic vibes bringing out Chris Stapleton to perform their latest single “Say Something”. What a way to start the show!

Rag and Bone Man performs next with his spine-tingling voice performing “Thinking About You” and when you think it cannot get any better... Jorja Smith joins in making it the perfect duet. The performance ended with the stage lit up in flames, literally!

Dua Lipa, the first female artist to be nominated for a massive 5 Brit Awards, performs her first-ever UK number one single “New Rules”. Her performance was full of colours and neon vibes as she managed to keep her vocals whilst dancing on stage with the rest of her backing dancers.

Not a newbie to the Brit Awards, as last year he performed alongside Stormzy... Ed Sheeran performed next. The crowd immediately went quiet, so they could hear the lyrics to his beautiful song “Supermarket Flowers”. It was clear the audience enjoyed his presence as they put their lights in the air.

Creating rockier vibes, The Foo Fighters perform “The Sky is the Neighbour” with their live set extremely well. The crowd loved every moment as they sang along to the catchy lyrics.

After Gary Barlow makes a heart-warming speech towards the Manchester bombing victims, Liam Gallagher came on stage and performed an Oasis classic “Live Forever” as a beautiful tribute. He performed it beautifully as they crowd are linked arm in arm.

If anyone’s voice can bring a tear to your eye, it is going to be Sam Smith’s. Just him and a microphone and a couple of backing dancers. He performed “Too Good At Goodbyes” and despite singing a sad song he managed to keep a smile on his face the whole way through. His appearance ended with him encouraging the crowd to clap along to his song.

Kendrick Lamar started his tension building performance rapping “The Feel” laying on top of a box with a sports car inside, which was later smashed to the sound of his music. The performance ended with him performing “New Freezer” whilst flames lit up around him, a very unique and artistic performance.

Rita Ora performed not only one song, but three. Starting off with “Your Song” and then “Anywhere”. Liam Payne then made a surprise appearance and the backing dancers shortly left the stage, so the spotlight was just on Rita and Liam as they perform their latest track “For You”.

Double award winner of the night, Stormzy closed the show as he performed “Blinded by Your Grace” as rain poured down on him. The gospels vibes soon changed as he switched into a never heard before rap where he called out Grenfell Tower and performed his well-known upbeat track “Big For Your Boots”. The perfect ending to the Brits 2018.

Check out all the live performances using your Apple Music student membership.

Stormzy wins big at The Brits 2018