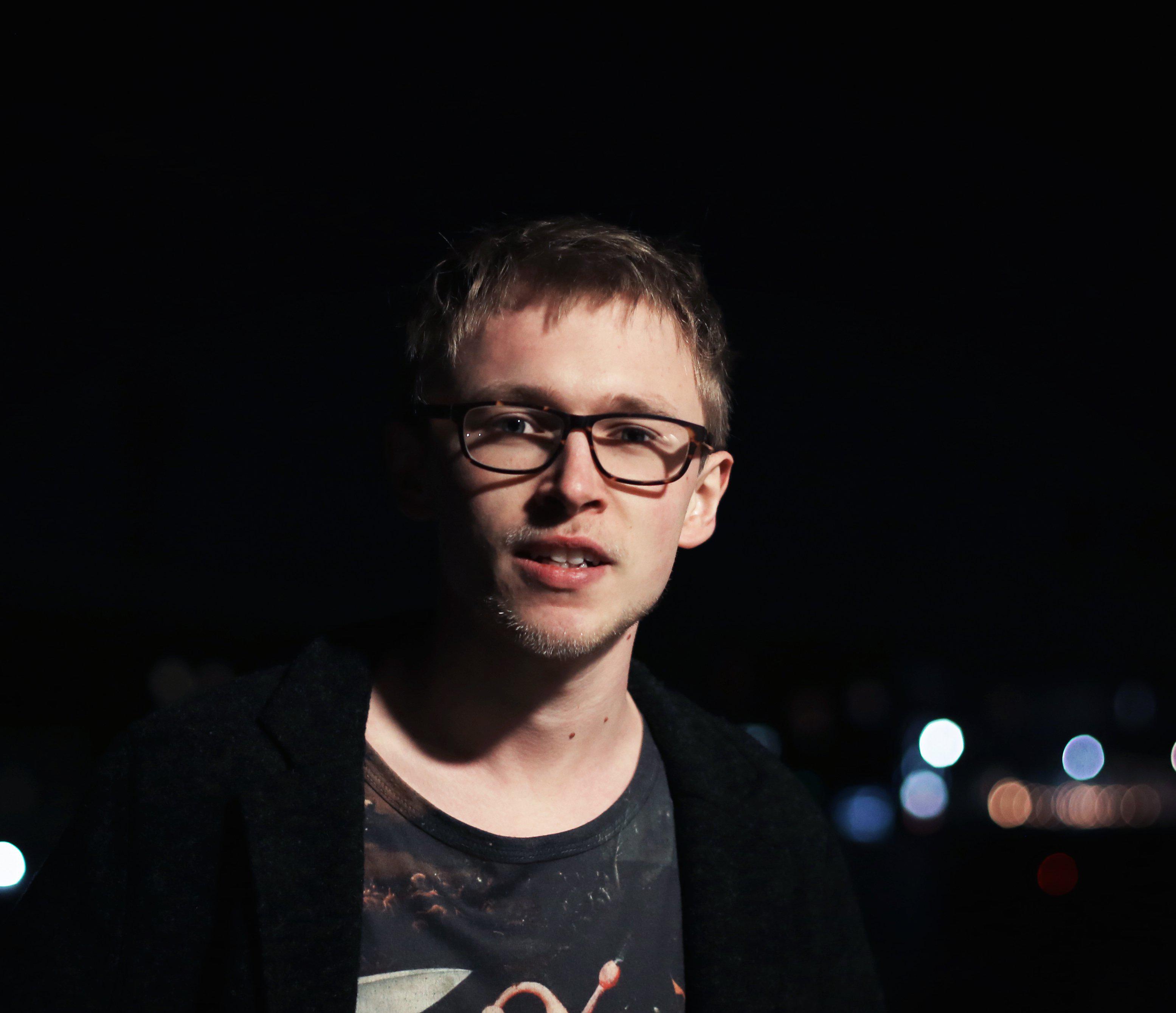 Queen B at the BBC, Annie Mac hosts what has become, now in its third instalment the leading light of emergent Malta: Lost & Found Festival. With established artists curated by the tastemaker, Armand Van Helden, Jamie Jones and supergroup J.E.S.u.S among those drafted in, this 4-day escape maroons its goers on the magnificent Mediterranean island. With parties by the pool, on the sea, in the best clubs and even at a castle, it is the perfect place to be stranded, if only it could roll on to close Summer too. 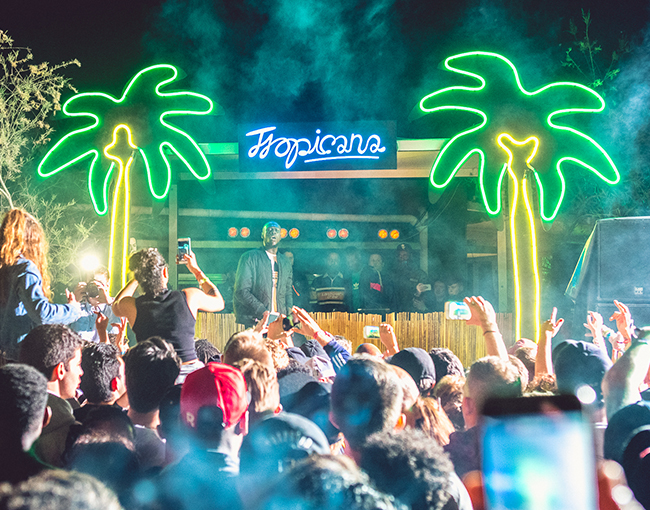 For hands-high EDM-heads, it quite literally doesn’t come bigger than BigCityBeats and their flagship World Club Dome. It is a brand that has held events on planes and trains, defying belief and borders with even a cruise coming to blow open a pretty congested Mediterranean this summer — check World Club Cruise on their maiden voyage this April. Deadmau5, Marshmello, Martin Garrix and Steve Aoki headline a lineup of big room house in the biggest conceived, at the gargantuan Commerzbank Arena and on stages sprawled over its gorgeous grounds. 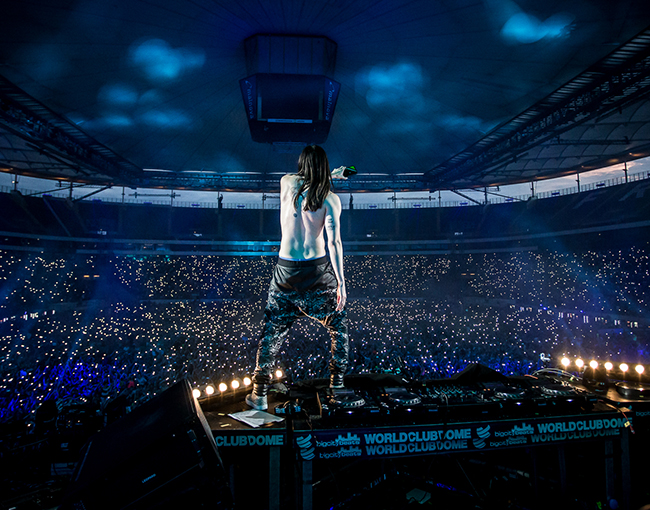 If you want to learn a little at your leisure, in the luxury of the Croatian coast, then shore up for the inaugural Labyrinth Open. Offering four days of music as well as a conference of seminars, speakers and workshops, the brains behind Extrema festival and Belgian venue Labyrinth Club are promising a real bounty in boutiquey bliss. To break in the event is an electronic ensemble of DJs and performers for the enthusiasts, such as Stephan Bodzin, Rødhåd, Guti and Pan-Pot that’ll make for a finely tuned affair, leaving you in cultural credit without your crew owing in any to the bank. 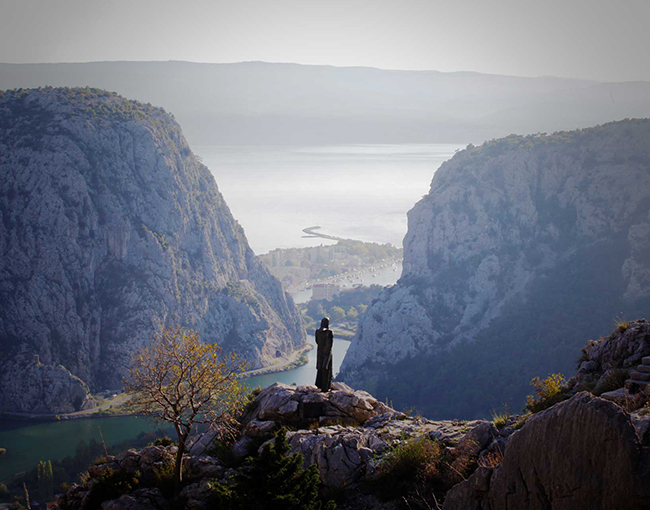 Delve deeper into the Croatian haven as the week-long, worshipfully well curated Suncébeat returns to The Garden in Tisno. With a wealth of musical experience on show in historic lineups from the halls of house fame, the organisers of Southport Weekender picked a resort resplendent in the same high tastes. It makes for about as close to a holiday — without the infamous gaggle of kids clubs and gangs of forced-come-forlorn entertainers typically on a resort — as festivals have come. It will be another heartfelt celebration of dance culture for all, with Kerri Chandler, David Rodigan, Detroit Swindle, Delano Smith and Craig too setting the bar — right by the beach bar. 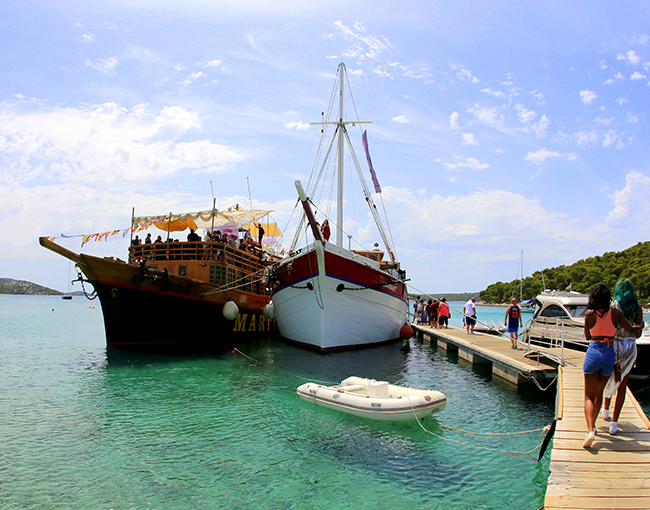 Spain’s best festival, by recent award of Vicious Magazine, rings in its fifth year as a powerhouse on the Iberian peninsula. Dreambeach have dreamed up a staggering show of stellar names from Carl Cox to David Guetta to Pendulum, representing the whole wide remit of the week in wide-eyed style. Creating festivals with bills that contest the best across Europe, profiting from a paradise climate and with less of a bill to pay, this upstart on Villaricos Beach is oh-so symptomatic of a Spanish scene cashing in — you won’t have much saving to do so just save the date. 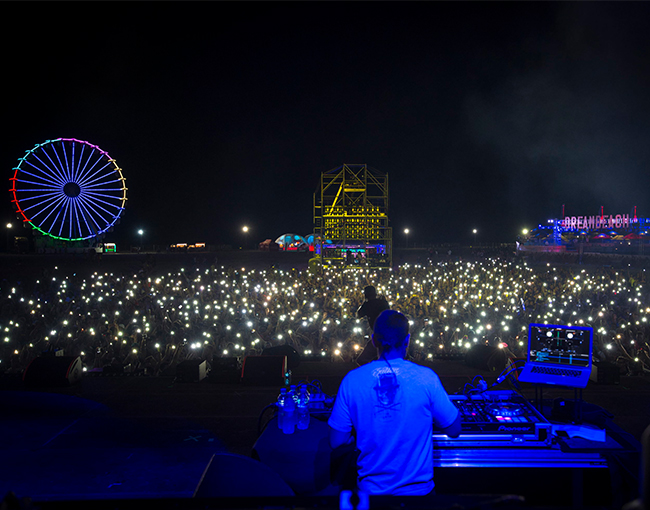 9 reasons why Ed Sheeran is the nicest guy ever