The magic of the F.A. Cup means a chance for teams in the lower divisions of the football league to pip themselves against the so-called Premier League giants. This is what makes the F.A. Cup truly special, but what makes it even more special is when a lower league team defeats a higher division team. Here are some of my favourite memories:

Chelsea was 2-0 up and cruising. From here you would expect them to make easy work of the opposition, but an amazing fightback from Bradford saw them defeat the Premier League powerhouse on their own patch! 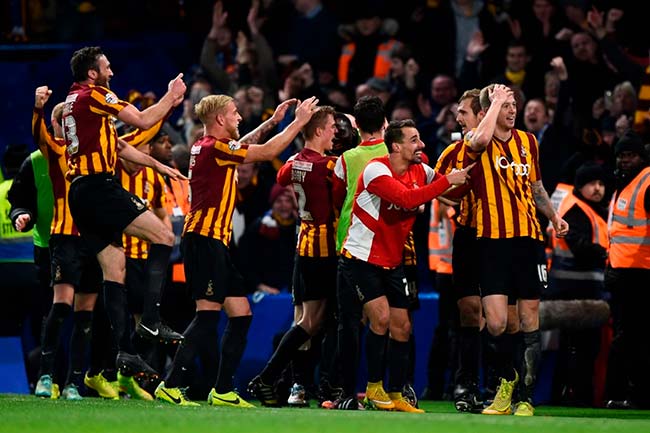 This was always going to be a heated derby, with Manchester flying high in the Premier League. But it was Leeds who had the last laugh; a long ball towards the ever-present Jermaine Beckford who controlled it, took it past the defender and rolled the ball into the net underneath the goalkeeper. 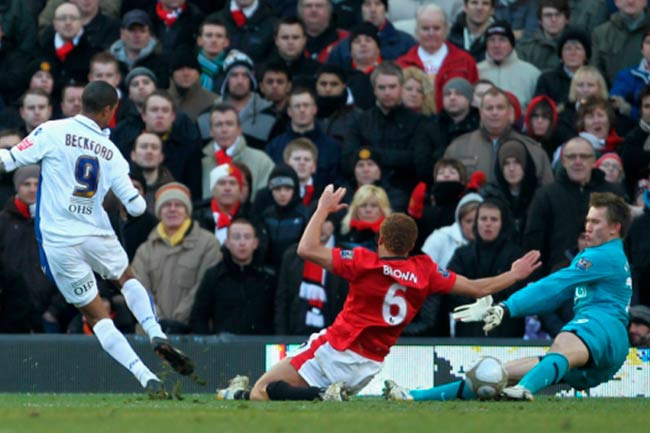 I love a last-gasp goal, but when it’s for the underdog I love it even more! Lincoln City caused one of the great upsets this year by defeating Premier League outlet Burley, making them one of two non-league teams this season to reach the fifth round of the competition. Amazing! 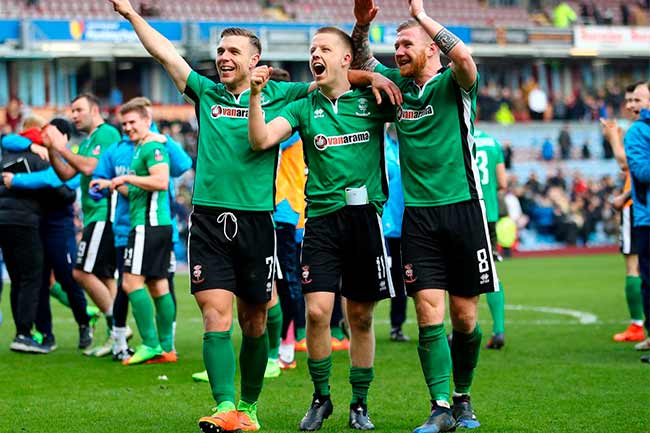 Sutton United of the football league also created one of the great F.A. Cup shocks this year, when they defeated Premier League club, Burnley. Sutton United are 3 divisions below Leeds, and it was the first time in their history they progressed to the fifth round of the competition. Incredible! 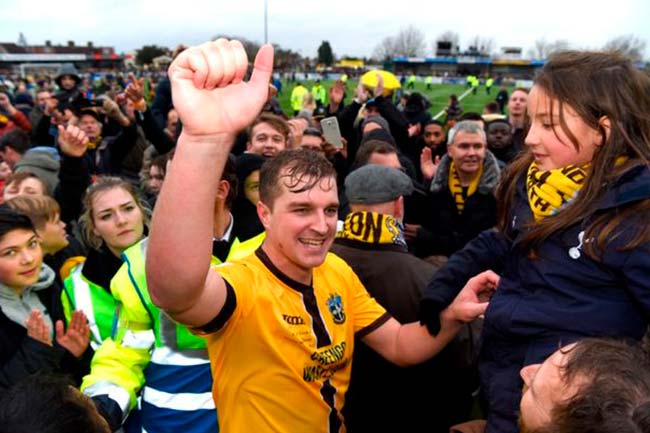 "The Crazy Gang have beaten the Culture Club” as John Motson famously said. Liverpool had just won the first division one and was the best team in the country after dominating during the ‘80s, whilst Wimbledon was still new to the division. Lawrie Sanchez scored the winner, with Wimbledon keeper Dave Beasant saving a penalty - the first penalty save in an F.A. Cup final. 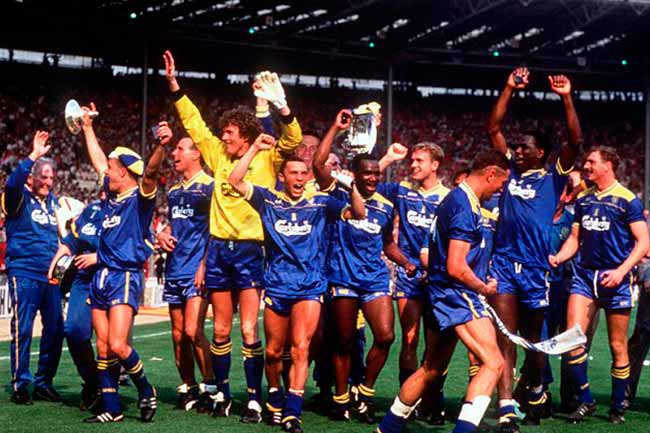 Arsenal had just been crowned champions, whilst Wrexham was rock bottom of the old fourth division. Arsenal took the lead but Wrexham’s fighting spirit saw them draw level late on and there was still time left for the Welsh club to cause a huge upset and send the league champions out of the cup. 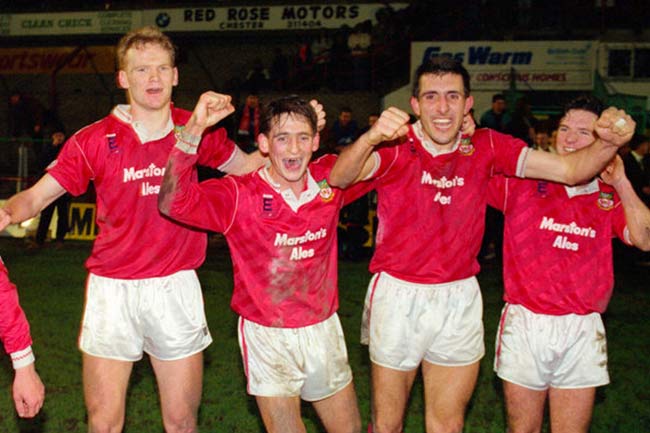 3 ways to mix up your workouts