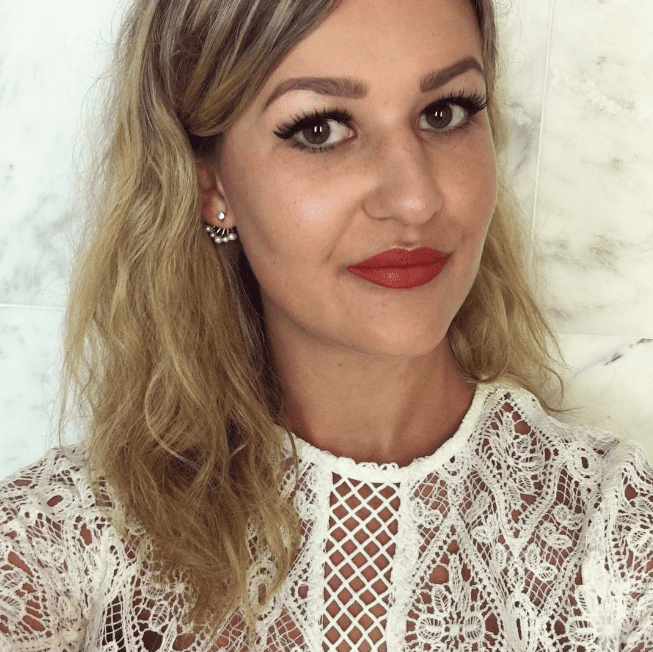 Aside from the obvious reasons for wanting to visit Scotland (like excessive drinking and looking for the Lochness monster), I’ve got 10 reasons why you should visit Glasgow in particular.

It doesn’t matter what your style is; pick up a bargain at The Barras market, go retro in the Great Western Road vintage shops or get discounted goodies at the intu Braehead centre. We’ve got the most amazing student shopping night coming up on the 7th of October that you will definitely not want to miss. There’ll be massive discounts on shops and activities such as snowboarding and adventure golf, an after party at Soar, and even a VIP ice bar experience when you pre-book a place. Don’t miss out, sign up NOW! 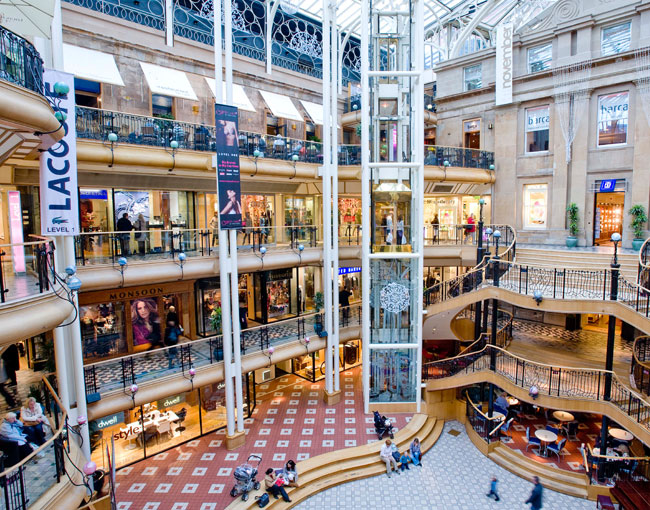 Traditionally seen as vandalism, graffiti is now widely appreciated as urban art. And when it’s done this well how could anyone object? 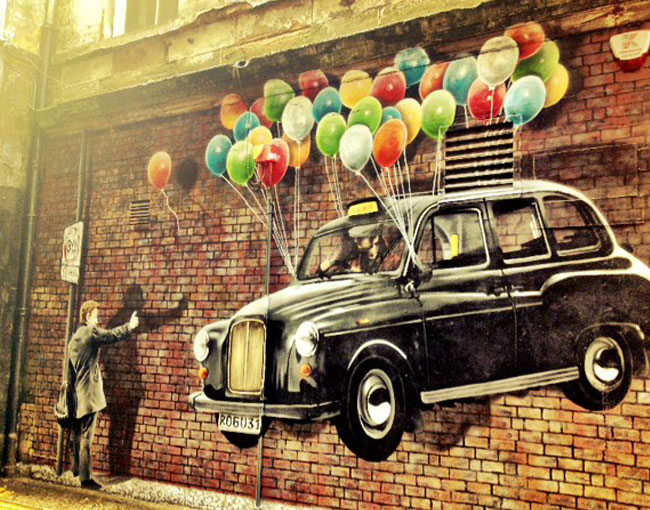 Glasgow is home to both intricately designed ancient buildings (that are very Harry-Potter-esque) and buildings that look so much like UFO’s that you start to wonder if aliens have landed on earth. When the university building is this beautiful, just think what you can expect from the rest of the city. 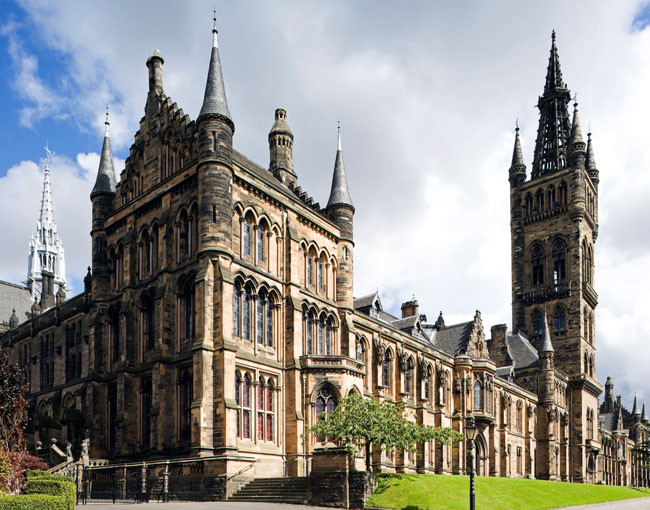 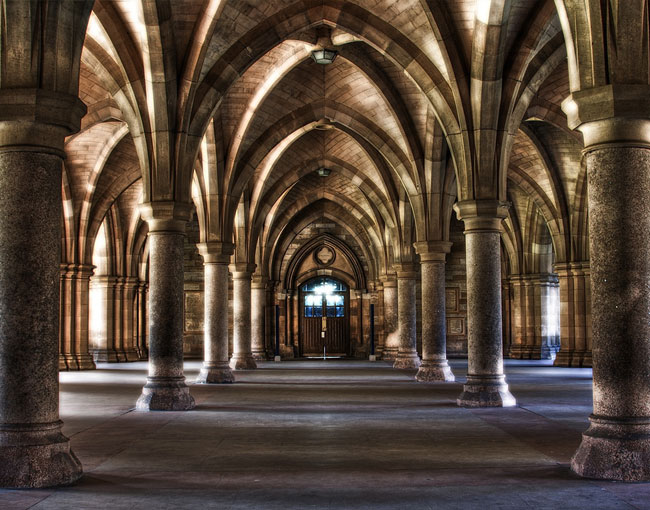 Glasgow is home to loads of great clubs and DJ nights. We’ve heard great things about Nice ‘n’ Sleazy or Optimo on a Friday night at Sub Club! 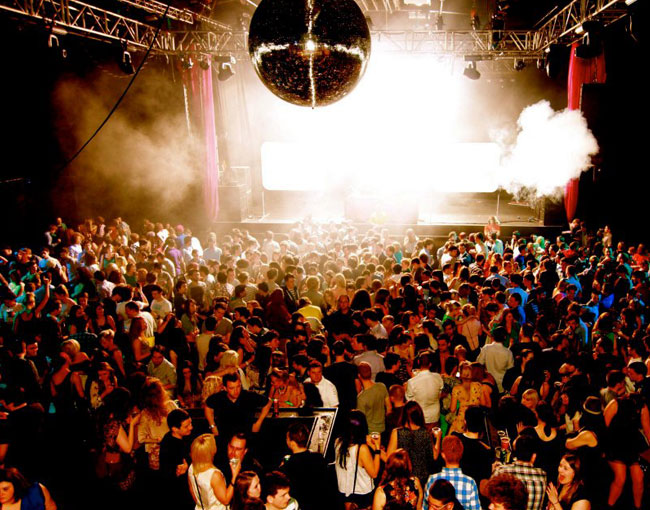 If you’re a cold weather fan (unlike me), then Glasgow is the place for you. The addition of snow can only make this city even prettier. 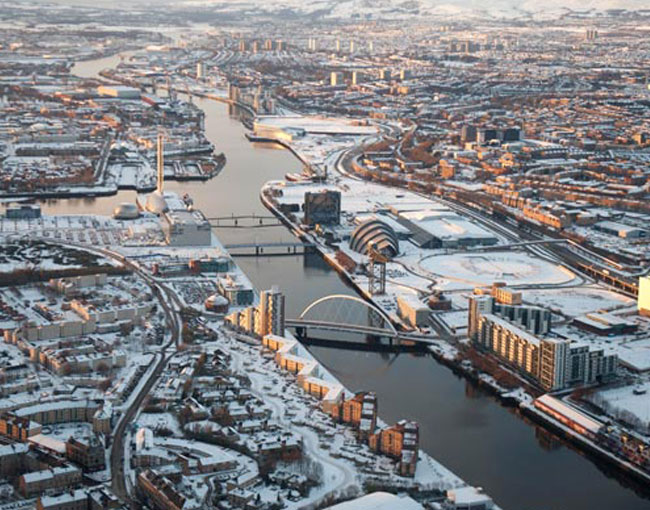 Speaking of pretty, whichever direction you drive, you are never more than an hour or two from somewhere as picturesque as this. 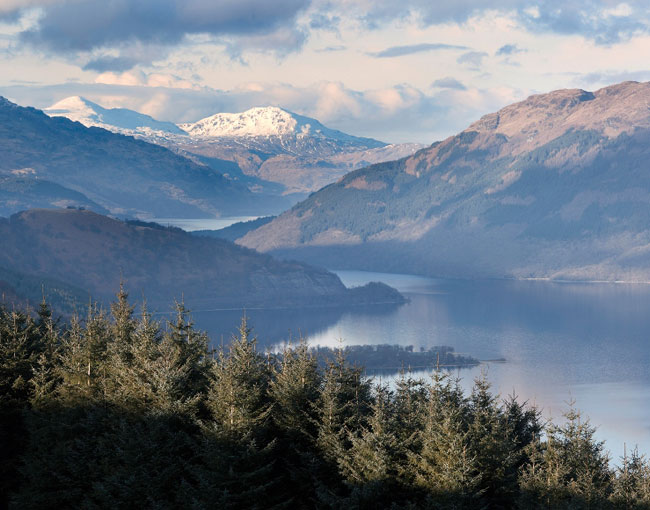 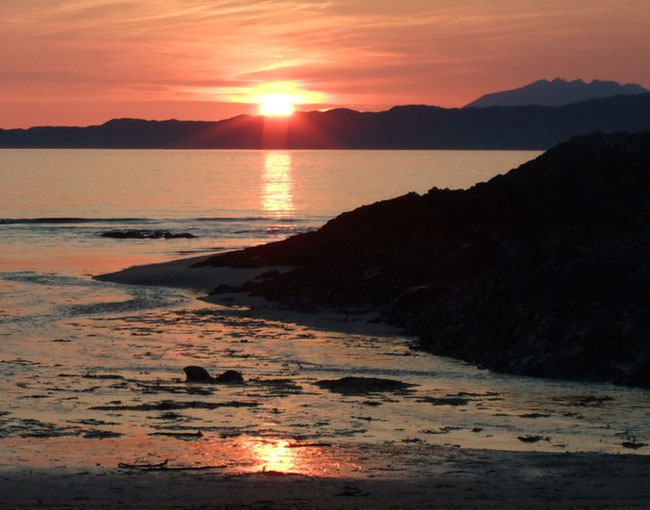 Or ‘Film Theatre’ as they call it in Glasgow. If you’re tired of the same old films and mainstream arts then this could be just the thing you’re looking for. 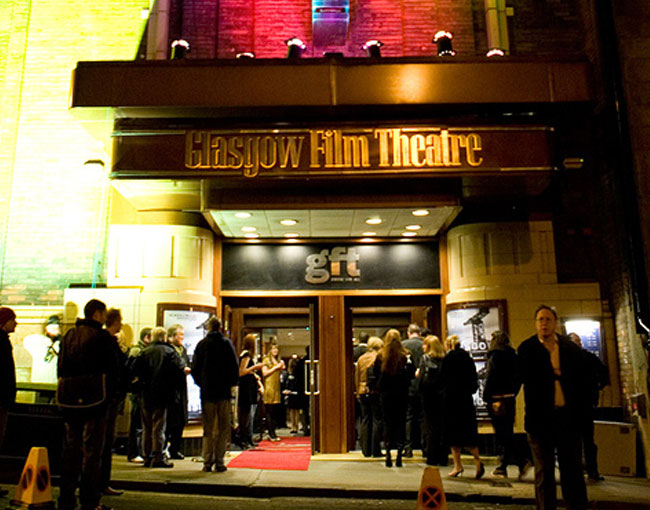 Glasgow has some great restaurants and gastro-pubs; they also have some great places that cater for vegetarians and vegans - they’ve even been voted the most vegan-friendly city in the UK by Peta. 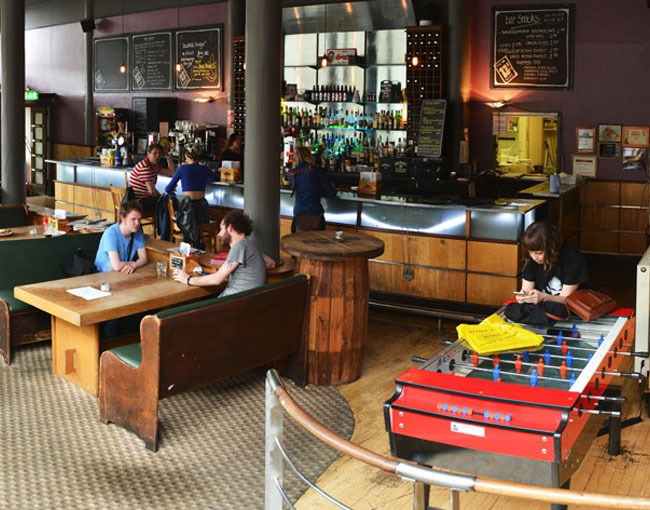 Glasgow has tonnes of music from live music venues to 11 year olds serenading you in the street! 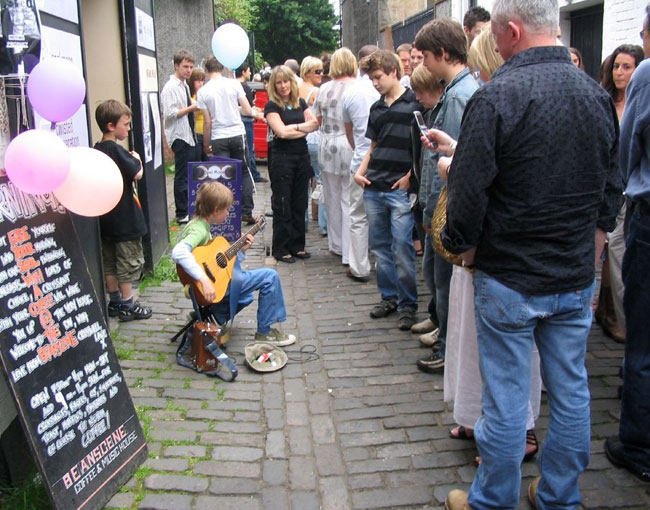 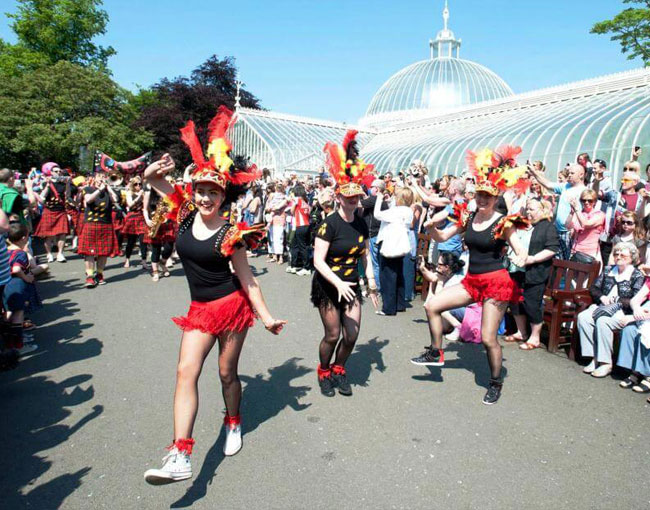 Call it a night with Missguided

7 shopping feels we all have