"To be considered a Spartan, all you have to do is enter the race."

Emma Limburg is a 23 year-old Spartan from New London, NH who graduated from Roger Williams University in 2017. She began the Spartan journey a few years ago with very little training, and very few expectations of what the experience would be like.

Spartan Races welcome everyone, but can seem intimidating at first. Many overthink the physical components of the race so much that they forget about the reason why they're racing in the first place (whatever it may be). Some people won't sign up at all because they fear that they won't be able to keep up with the more experienced racers around them.

To set the record straight, and to get some insight on the real mission behind the Spartan Race organization (especially since UNiDAYS app members can enter to win one of four free races right now), we chatted with Emma to hear a bit about her experience racing, as well as what being a Spartan means to her. 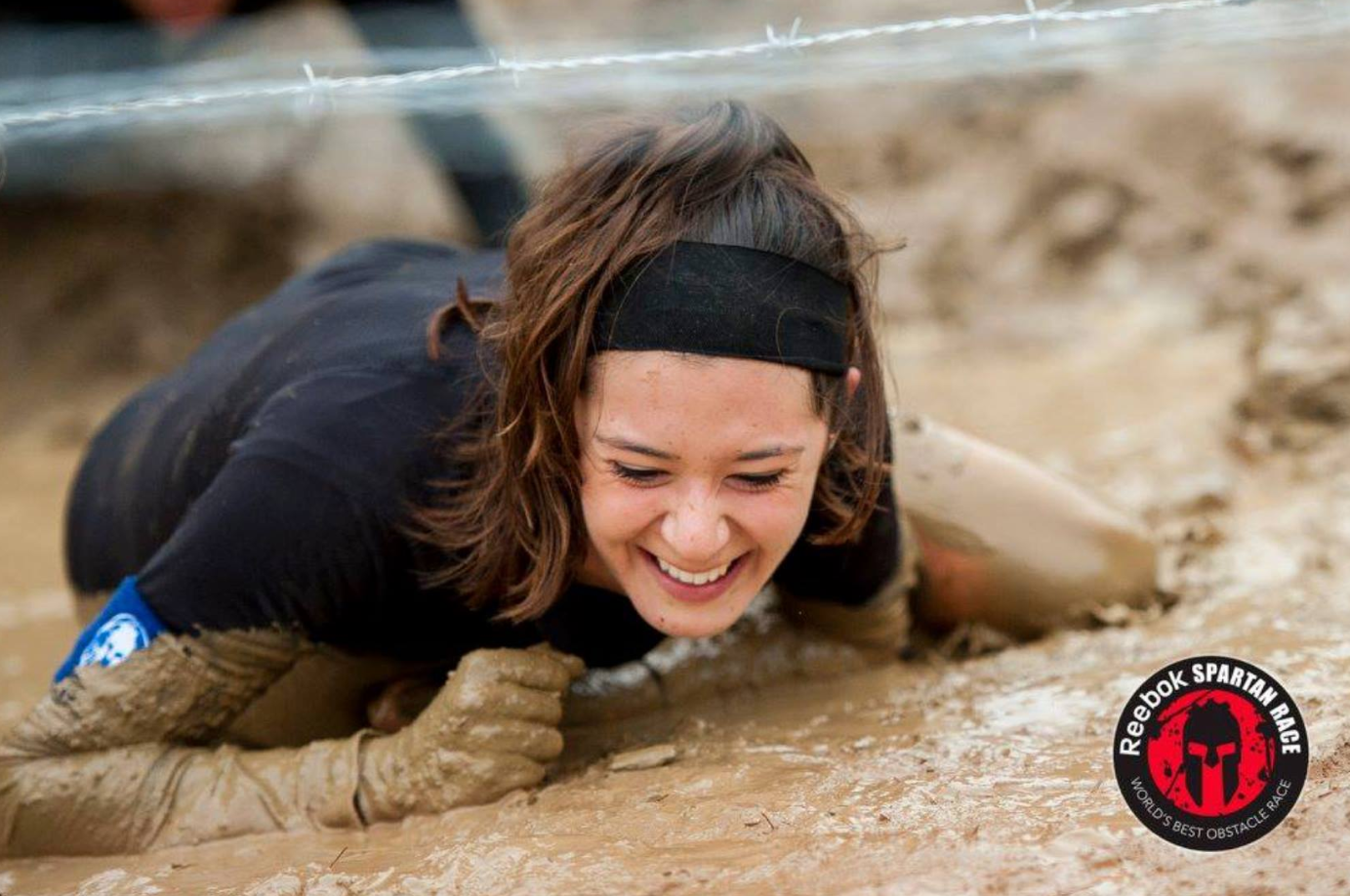 I ran my first Spartan about three years ago, and I can tell you right now I had no idea what I was getting after.

I remember standing at the starting line, with solely a 7-mile trail run the day before as "training," then learning that the race was actually something like 30 miles.

I couldn't help but laugh at my lack of research and the fact that I was about to go for it.

I ended up placing 3rd out of all women which was pretty rad. These races opened my eyes to my own strength and abilities that I wasn't even aware that I had, but also introduced me to an influential community of athletes of all abilities.

What would you say to someone who was nervous about competing against more experienced racers?

Spartans are some of the most encouraging, driven, and inspiring athletes I've ever known. Complete strangers cheer you on and go out of their way to help you through challenging obstacles.

To be considered a Spartan, all you have to do is enter the race. You do not have to be of a certain gender, race, age, ability, etc. nor do you have to cross the finish line. All you have to do is try and you will receive the upmost respect and support from fellow racers just for putting on that headband.

It's a real honor to race against this breed of human.

What's the most meaningful part of Spartan Races for you?

The most influential part of my experience racing is the fact that I get to run alongside strong, stereotype-defying women. These women challenge gender norms and communicate to other racers and spectators that femininity is defined by power and perseverance, not sensitivity or weakness.

Why do you Spartan?

I race to empower women, I race to defy history, and I race to make a noteworthy stance that demonstrates the refusal to surrender to hegemonic ideologies. I Spartan to represent a new generation that stands for equality and camaraderie, and you better believe we are about to send it.

To read more about why Emma races, read her #WeAreSpartan guest post here.

The best things to eat when you're in training mode

Training for a Spartan Race? Here's the pump-up playlist you need