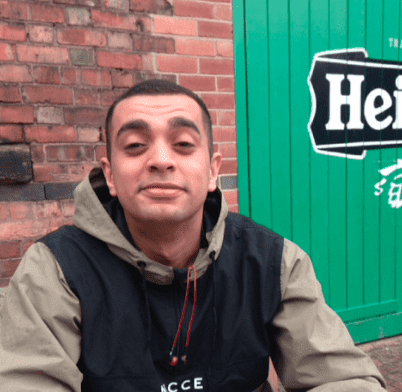 It's almost upon us. June 15th sees the release, almost a decade and a half after its predecessor, of the Incredibles 2. We’re all absolutely pumped to head to the movies and take it all in. Those of us who were around for the release of the first film know how lauded over the film was and how relevant it is, even after all these years later. Because of this, here are five reasons that the release of the Incredibles 2 is for us rather than little kids.

When the first Incredibles came out, most of us were running around the playground, planning our best outfits for the next school dance. We were all very excited when it came out and really wanted to see more. But they’ve left us all to grow up and enter the real world before indulging us again. It goes without saying this we’re long overdue for a reintroduction.

Syndrome was amazing, a well-made villain who provided a stern test for the family and has long been recognized as one of the best-animated villains ever. It serves as one of the major challenges of the new film to thrill and scare us with the new villain, the Screen slaver. If he can rival Syndrome then the film will have an A grade villain which will only serve to better the sequel.