For many, November 27th will go down as the day their dreams of being a prince or princess were crushed. Prince Harry is officially engaged to the last person anyone would expect: an American divorcée. Now the last time a royal wanted to marry a divorcée, things did not exactly go as planned... that being said Meghan Markle is no Wallis Simpson. Meghan Markle is an American actress, humanitarian, and all around amazing human being. If we (because I know you wanted to marry him as much as I did), had to lose out to someone... at least it's to such a stunning and independent woman. I could gush on and on about the new Royal pair but instead here are just a few things you need to know about the Royal engagement.

They met on a blind date.

Harry and Meghan didn't know much about one another when they met. If it hadn't been for a friend that set them up, they may have never gotten together. 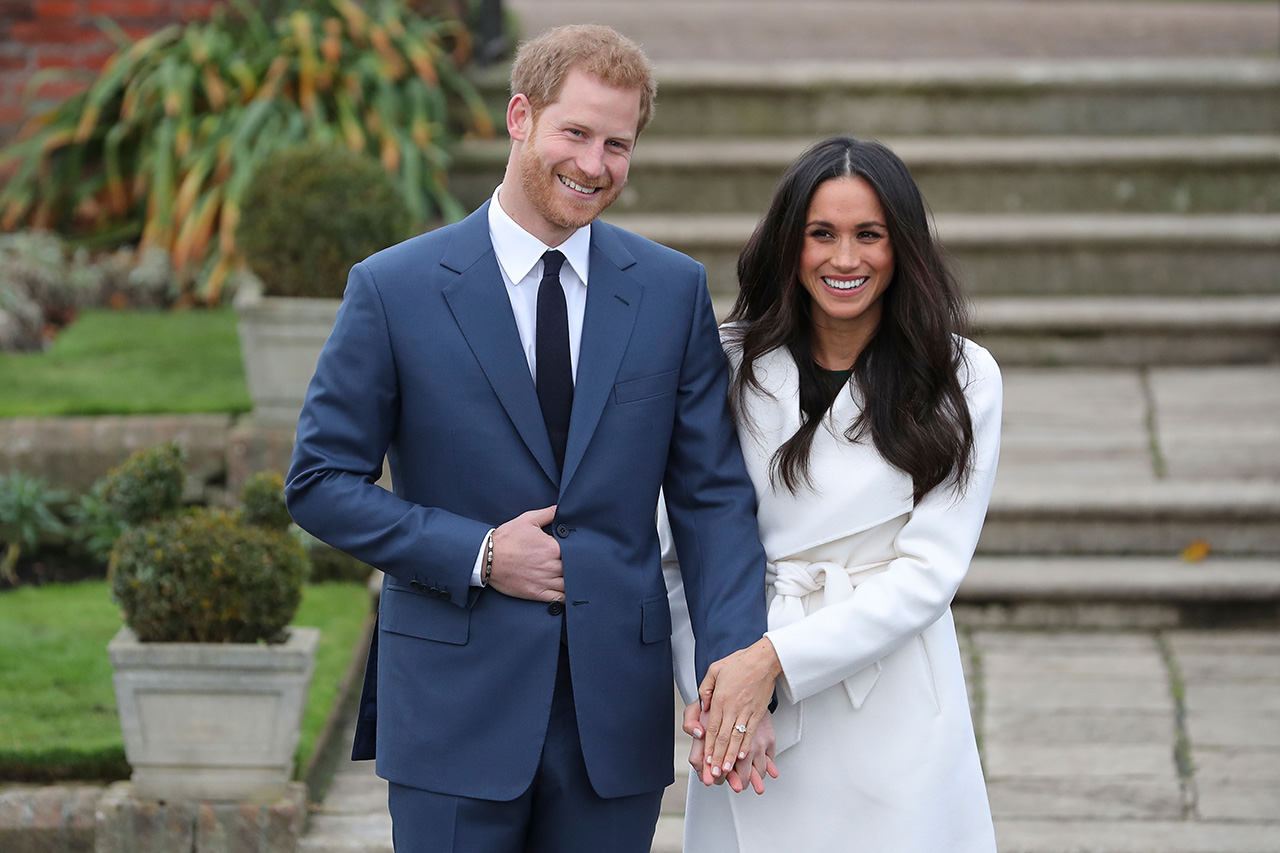 He proposed while they were cooking dinner.

The complete opposite of what one would expect from a Royal, Harry proposed while they were cooking dinner. It was just a normal evening for the pair when he got down on one knee and proposed. 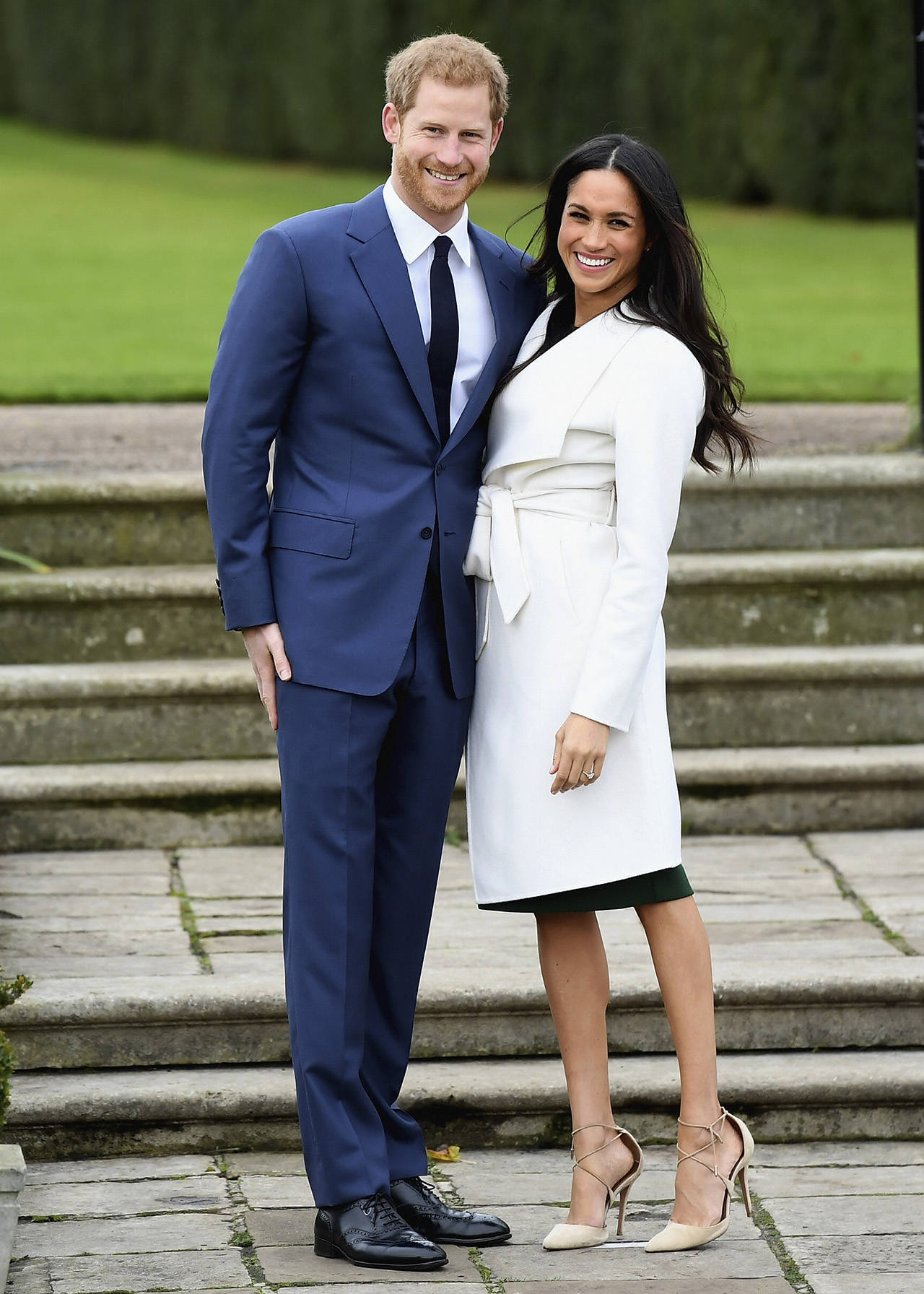 They're both "thrilled and happy" to be engaged.

I mean... just look at them. Have you ever seen two people more in love? Go on and try to answer that. You can't.

Upon her exit from the popular show Suits, it was assumed something serious was happening between Harry and Meghan. Now that she's to marry the Prince, she will be giving up acting to focus upon the new chapter in her life. This new chapter not being her role as a wife but continued work as a humanitarian. 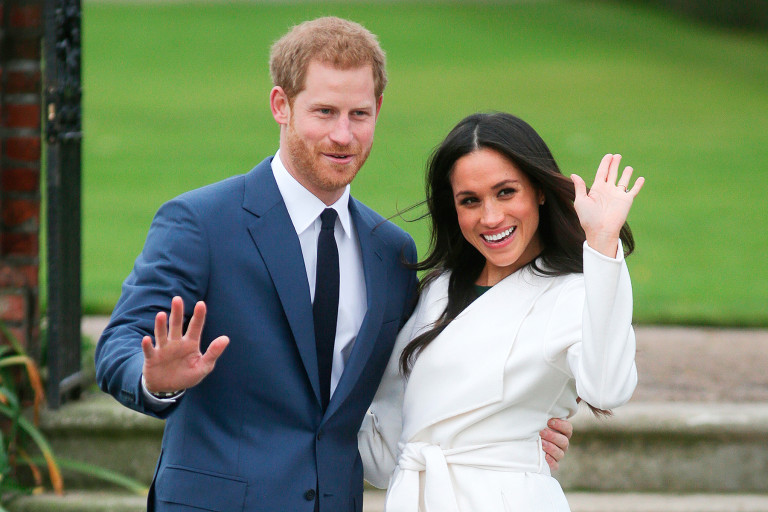 Her costar got in on the fun.

For the past few years, Patrick J. Adams has played the romantic interest to Meghan Markle's Suits character. Not one to let a joke go by, Adams put on his suits persona in a nod to their close friendship.

Congratulations is in order for the happy couple. If her fashion sense is any indicator, Meghan is going to be one of the most beautiful brides there ever was. Now if you don't mind me... I'm going to cry in the corner about losing my chance as a princess.

7 times Emma Watson proved she is a real princess