Obviously you love your Momma but there are TV and film moms that we just 100% wish were ours sometimes. Happy Mother's Day to all these amazing ladies.

1. Morticia Addams from The Addams Family

5. Sophie from My Parents Are Aliens 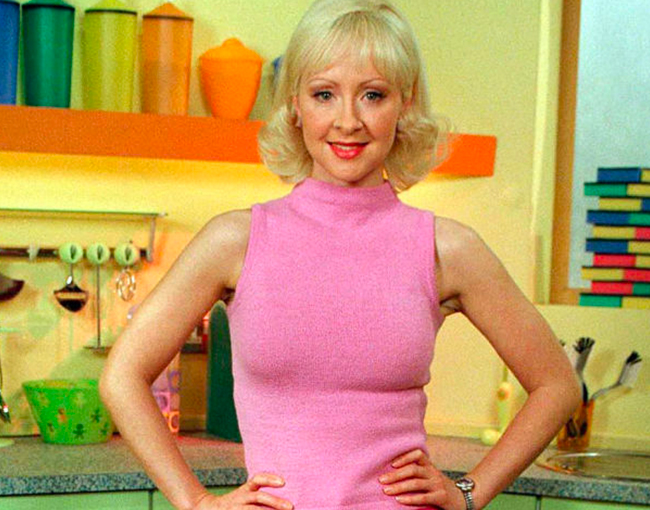 When your son vanishes without a trace and the lights in your house are flickering for no apparent reason, there’s no one you want on your side more than Joyce. She’s dogged, determined and open-minded, and won’t stop searching in the face of a cynical police force. With added Christmas lights.

23 reasons you should be bullet journaling