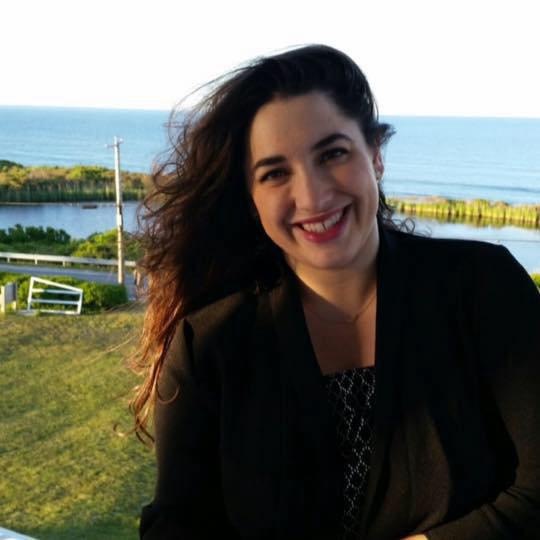 Happy New Year! Again! This year, January 28th welcomes the Year of The Rooster on the Chinese calendar. Here's 8 ways to eat, drink, and be merry in 2017 with traditionally-inspired treats that will bring you good luck not only on your exams but in the new year as a whole.

The longer the better. In China, and especially during New Years celebrations, noodles are made at maximum length because there's a belief that a long noodle means a long life. Plus a longer noodle means more noodle to eat, so this is a superstition we can stand behind. You can try to hand-pull your own noodle, but we highly recommend getting someone else to pull your noodle for you. You know what they say about long noodles...

OK, so a lot of the traditional foods eaten during this days-long holiday feast rely pretty heavily on wordplay, and the word for "orange" is a homophone for the traditional Chinese phrase for "good luck." Who are we to argue with ancient food-based witticisms? Besides, who among us couldn't use an extra Vitamin C boost? We think a good Tequila Sunrise Jell-O shot is a perfect way to honor the orange this New Years while also getting your (responsible) party on. Bonus Points: this recipe includes grenadine, usually made with pomegranates, which are ALSO good luck on New Years. Win-win.

The belief is that these tasty morsels are filled with luck because traditionally, they're shaped to look a lot like old school silver ingots or "sycee." So if you eat more dumplings you'll be rich. OK! We just know they're straight up the most delicious thing on this planet. Go for the gold with this advanced tutorial on how to make your own soup dumplings, or just hit up your favorite Chinese joint for an order (or eight) of your favorite potstickers or shumai or momo or xiao long bao or... (Ps you can learn literally everything you'd ever need or want to know about Chinese dumplings here and here.

This is not a joke, this is not a drill: in China during New Years, families will straight up offer candy as a bribe to visiting gods so that when they return to heaven, said gods will report good things about that family to the heaven authorities. This is our kind of system. Put out some candy—yes you can eat most of it—and celebrate the sweet way.

Yes: with their heads and feet on and everything. Eating a whole chicken helps signify togetherness and rebirth. If you can't (or, more likely, don't want to) find a chicken with it's head and feet still attached, you can always stick to a dish of boiled chicken, as at a typical New Years shindig, chicken is served because there's the assumption that any family, no matter how strapped for cash, can afford a chicken for this special holiday.

This one's tricky. On the one hand, seeds are traditionally snacked on and they're delicious and easy and everyone loves them. On the other hand, they're eaten because the word for "seed" sounds like "child," so if you eat a lot of seeds on New Years it means you might have a lot of children. The choice is yours? 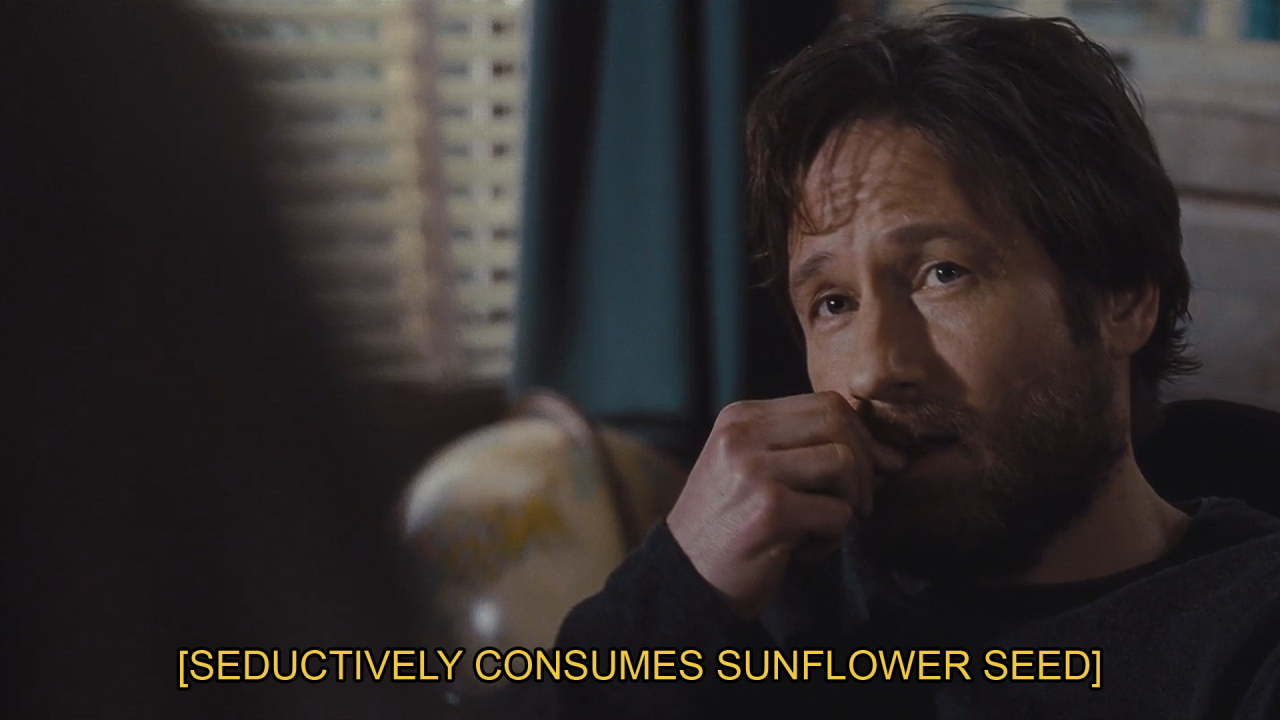 Wordplay's at it again. The word for fish sounds like the word for "plenty," so many families display a whole fish, but typically speaking they don't eat the whole fish in one go. Leaving a bit to nosh on later symbolizes that there will be so many blessings during the coming year that there will be some left over. Not so sure about leftover fish? That's fine, there are plenty of other good luck foods to snack on!

This amazing recipe that you will have seen in the big image up at the top is one of the best. Yes - egg rolls! When fried, these not-super-authentically-Chinese appetizers take on the appearance of a gold bar. And if we've learned anything here today, it's that the appearance of money on New Years is a good thing. If you can find spring rolls, all the better (as New Years is also called Spring Festival), but who doesn't love a good, crunchy egg roll?

In closing, bon appétit and 鸡年大吉!