A one-dayer of heavy-duty techno and house from heavyweights including Seth Troxler, Sven Väth, Hot Since 82 and Eats Everything, scene-connector and festival founder Nic Fanciulli once more puts his home turf on the map. Companion to its summer counterpart – The Social – the winter edition is another key date in the calendar of dance heads, held under the shelter of a warehouse setup in the scenic 'Garden of England’. 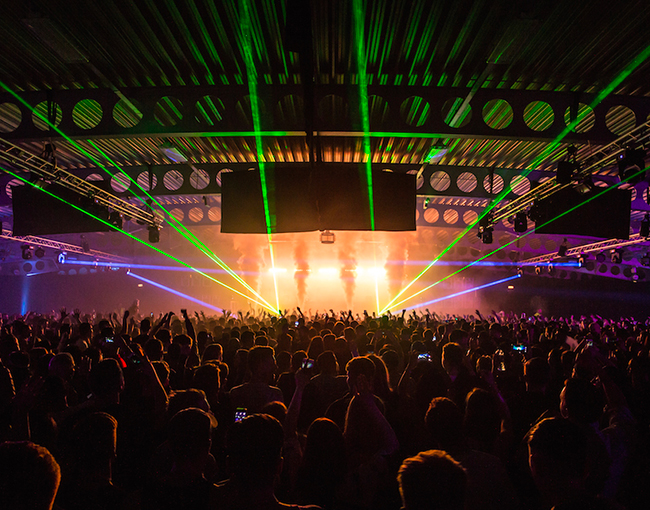 We Are getting lost in the 5 themed worlds of FSTVL this summer, with news of its first full-on, Friday-to-Monday weekender as the champion dance crew celebrate their fifth year. It is promised to be the best camping ground ever dreamed up, so expect a whole new world to explore of boutique bliss with spa, Glitter Palace, Sports Day and exclusive after-hours ‘House Party'. A typically titanic line-up of Carl Cox, Armand Van Helden, Craig David, Dizzee Rascal and Basement Jaxx captain one overpopulated ship bound for dance mania; bringing the genre together with grime too as Wiley and Giggs jump aboard!

The “world’s friendliest party” is back for their very first outdoor festival in a grandstanding return, as Southport Weekender sweep into London. It arrives as sweet news for thousands of fans and aficionados, after a sorely missed absence since 2015. It will be a one-day love affair of the finest house and feel-good vibes featuring Deetron, Joey Negro and Detroit Swindle, no better symbolised than in the pedigree of its headline pioneers: Kerri Chandler and DJ Jazzy Jeff!

Causing a cyclone on both sides of the Atlantic when unveiling Frank Ocean, Manchester’s iconic Parklife festival (from innovative promoters Warehouse Project) return for another Royale in Heaton Park. They have kept all ears to the street for a lineup diversely spanning pop, hip-hop, dance and indie — just now bolstered by another Brit Award-nominee in Stormzy! 2017 also packs in headline slots from local four-piece The 1975 and Grime’s golden boys Boy Better Know, in what is practically the litmus test for what is lit right now. 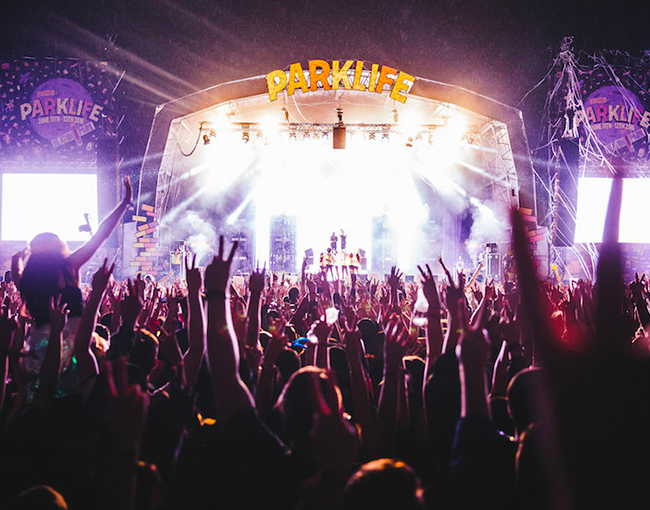 Birmingham’s biggest and boldest event keep the beacon bright for the Midlands, representing the sound of the urban jungle that is the UK's second metropolis. Chase & Status and Giggs are topping the first teaser of their bill, with Gorgon City, Sub Focus, My Nu Leng and Chris Lorenzo in support, to take over the renowned and gloriously graffitied concrete complex that is Rainbow Venues. 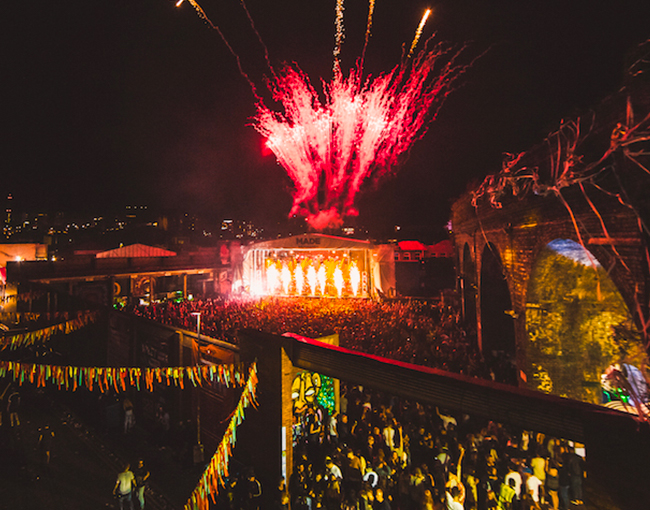 Officially closing out summer in the capital, SW4 remain a staple of the dance circuit in the city and beyond. This year they continue to showcase the celebrity of the scene, with a commanding mix of new and old school acts. Pendulum reform to bring back their powerhouse live show alongside recent NME-cover star Deadmau5, Eric Prydz, Sigma, Dusky, and some incredible back-to-backs including Maya Jane Coles vs Heidi. It sets a sky-scraping bar, suitably set against the backdrop of London. 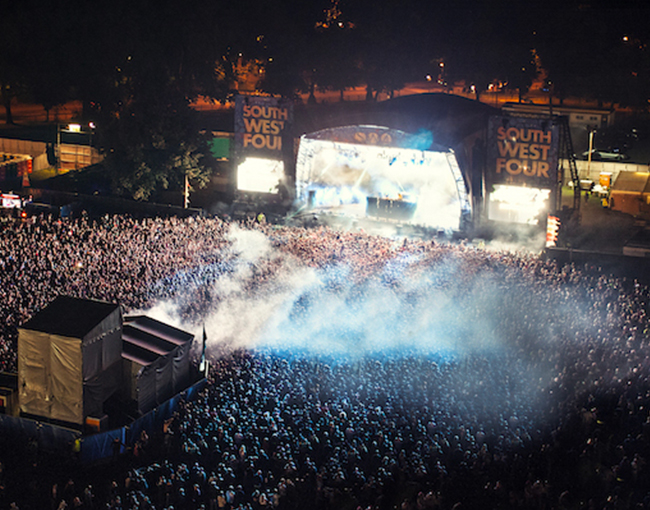