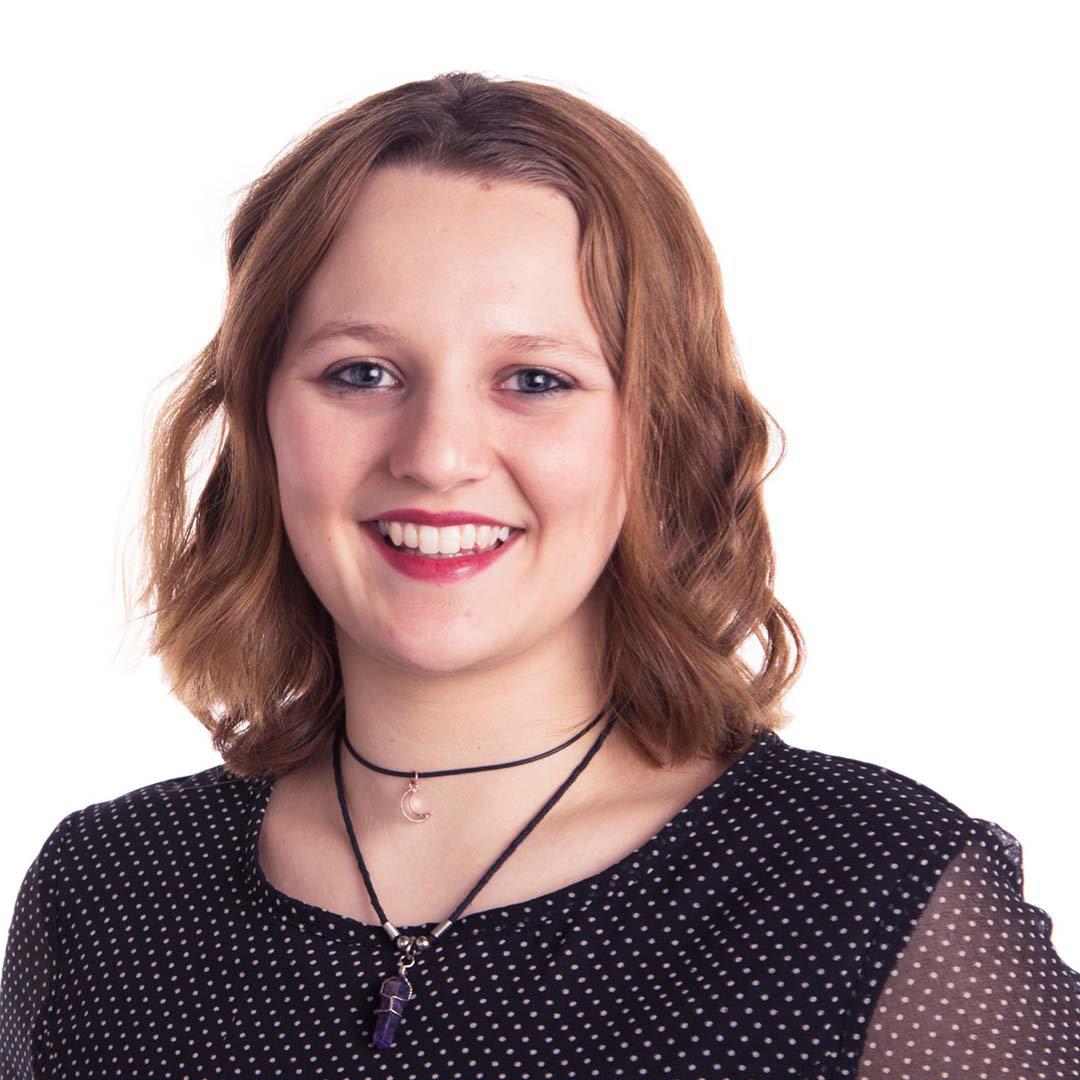 It's that time of year again! The biggest event for British and International music in the UK. If you haven't been keeping up to date, don't worry, The Edit has got the rundown of who won which award for what. So sit back, relax and scroll away.

Let's kick it off with Best Female Solo Artist, which went to a very emotional, Dua Lipa. Her acceptance speech included a heartfelt dedication to the women of the music industry, as well as thanks to her production team, friends and family. Her single 'New Rules', from her self-titled debut album, took the world by storm in June 2017 and hasn't stopped since. She was also nominated for four other BRIT Awards... you go, girl!

Little Mix presented the award for British Male Solo Artist, to none other than their collaboration artist, Stormzy. The group paired up with the Croydon bred grime artist to release 'Power' back in May last year. He also gave a cute shout out to his Mum who was sat somewhere in the audience. What a sweetheart!

Up next is International Group which went to the Foo Fighters, making a total of five BRIT awards in their collection. They stated the UK was like their "second home" and I would like to say, on behalf of the British people, you are more than welcome to stay guys!

The British Single award went Rag 'N' Bone Man which is his third BRIT for this particular song. His single 'Human' quickly became the fastest selling single of the decade! What an achievement! Having performed 'Skin' alongside BRITs Critics' Choice, Jorja Smith, which was heartbreaking yet soothing for all who witnessed. What a performance!

Kendrick Lamar won International Male Solo Artist, greeting the audience with a "What's up". Having been at the tail end of producing and curating the movie soundtrack for the latest Marvel release, Black Panther... two weeks prior to the BRITs, he should be feeling pretty chuffed right about now!

British Breakthrough Act went to none other than the previously mentioned, Dua Lipa. This successful young lady only began her chart domination last year. She stated the her "dreams (have) come true" thanks to all these awards, which was swiftly interrupted by presenter, Jack Whitehall's, discovery of an army of Kim Jong Un's in the audience... Weird.

International Female Solo Artist went to the one and only Lorde, and what a year she has had after spending 2017 touring around the world for her album 'Melodrama'.  The album itself took around 4 years to complete, but it was sure worth the wait. Sadly, she wasn't able to attend the awards but was very gracious to receive the award nonetheless.

So, the lineup for British Group consisted of the Gorillaz, The xx, London Grammar, Royal Blood and Wolf Alice. But I can now reveal that the Gorillaz snatched up this award, and rightly so. They have had a cracking year with the release of their  5th album 'Humanz'. However, I'll admit I did cover my eyes as they were heading to the stage, as I didn't want the cartoon illusion to be shattered.

It's our boy, Ed Sheeran, winning the BRITs 2018 Global Success Award. No explanation needed. He has become the most streamed music artist EVER, and let's be honest, will probably continue to do so. But for now, I think should be nice and let him indulge in his engagement before we demand another album...

Tom Jones, stated the next collaboration on his list would ideally be with Ed Sheeran or Kendrick Lamar, before announcing Harry Styles' 'Sign of the Times' for the British Artist Video of the Year. Awkward. But it's okay because he wasn't there to claim his award anyway. At least ex-bandmate, Liam Payne, was there to distract the crowd with his duet, 'For You', alongside Rita Ora. The track appears on the latest 'Fifty Shades' instalment, which should look to do well at the next BRIT Awards. You heard it here first people.

Finally, we get to the Mastercard British Album of the Year which went to... Stormzy! Two awards in one evening? He should form a club with Dua Lipa. With a standing ovation that rippled throughout the whole stadium, the humble artist thanked the Lord, his brother, his family and his team. He then proceeded to perform on stage, in the pouring rain AND TOPLESS! What a worthy winner!

There you have it people, the Brit Award winners 2018! Listen away to all the nominees on the Apple Music playlist:

The BAFTAS: What went down