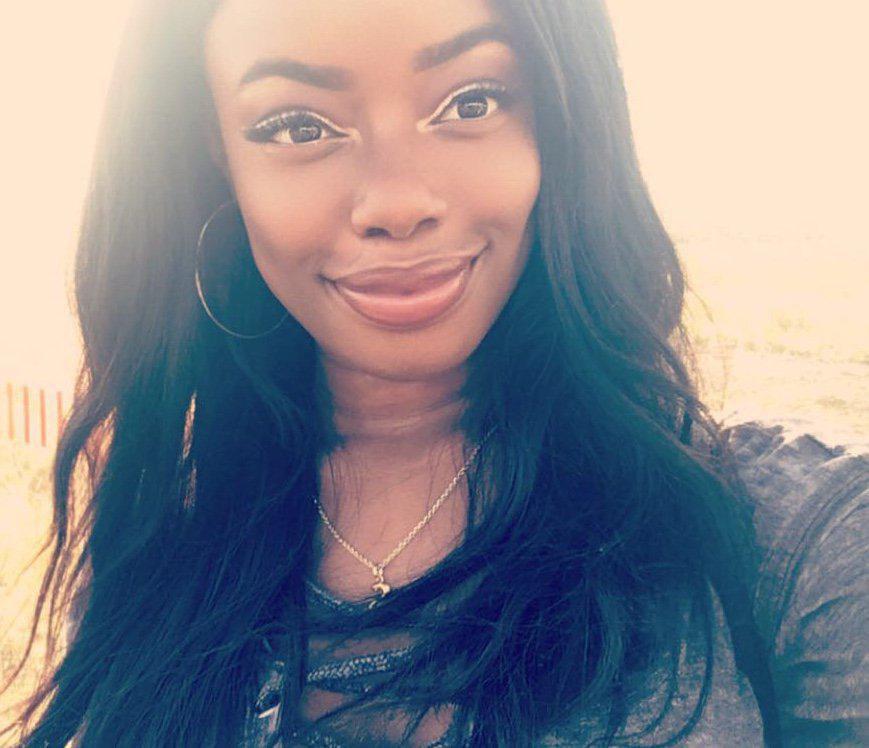 This generation is a lot stronger than some may think. As young people, we’re conditioned to think that our voices aren’t significant. We’re made to believe that our input has no real impact and made to accept that our presence in worldly issues isn’t important.

Well, the students from Marjory Stoneman Douglas High School (MSD) in Parkland, Florida challenge this notion. I couldn’t imagine going to school, college or university every day fearful that I’d never make it home that night. Could you?

No one else should have to experience that. After going through this tragic mass shooting, they used their grief and pain as a motive for change. They turned a travesty into a campaign for unity and hope their efforts to combat gun control can ensure a better future for students all over America. This is what they’re fighting for, and here are 4 reasons why you should be inspired by the teens from MSD:

In a world that is so divided, they were able to use the march to bring everyone together to fight for one common goal. The barriers of age, race, sexuality and ability were removed as everyone came together and created history in this powerful movement of change.

2. Tragic events don’t have to have tragic outcomes

They refused to let the devastating events define them and they used their experience to power a campaign that has touched millions of people worldwide. They changed the narrative of a tragedy and show us that we too have the ability to change the outcome of whatever wrong may happen in our lives. They took control of the situation and used their voices to talk about the greater issue, which is gun control.

3. Changing the perception of teenagers

I think politics should never have to be the sole responsibility of teenagers. But in this case, I’m glad it is. Usually we’d be focused on getting good grades and figuring out where we want to go in life, but some of us have to take on the task of fighting for those lives that were stolen because of a leadership or lack thereof in America. They’re using their platform to change how teenagers are viewed in society. No longer are we loud nuisances but strong and powerful speakers creating a difference in a world so broken.

4. You’re never too young to be an activist

From the speeches of student Emma Gonzales to 11-year- old Yolanda Renee King, granddaughter of Martin Luther King Jr. The March showed us that no age is too young to speak out and fight for what you believe in! Everyone’s voice should be and is valid. The students from MSD also used their voices to create a gun control advocacy organisation named ‘MSDStrong’ to continue to spread their message and raise awareness of the dangers of guns after the March ended. Our age is not an issue. We have so much power to make change and fight for what we believe in!

After all, we are the future. I’m just glad we’re finally acting like it.

Supporting someone with depression