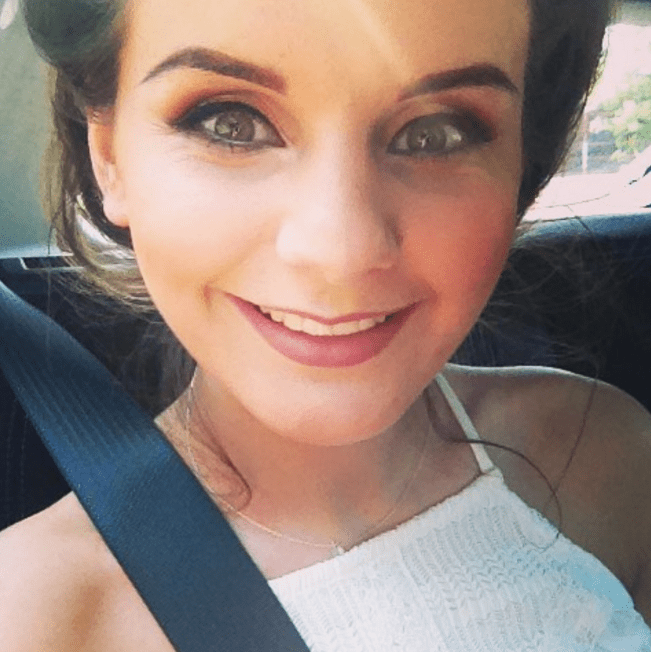 If university means cheap living, having fun and getting a good education, Leeds is definitely the place for you. Not only is the city cultural, it’s nightlife is one of the best in the country and students are never short of things to do. Here are 8 reasons you’ll love studying in Leeds!

Leeds is one of the most student friendly cities in the UK. Everything is close by to each other with both universities in spitting distance to the city centre meaning you’ll be able to see and do everything!

The Otley Run is incomparable to any other student city bar crawl and is easily the best thing about being a student in Leeds. It's the best excuse for an all day drinking sesh and the chance to dress up in stupid themed costumes - how does 2 miles of pubs and a hell of a lot of booze sound?! ‌

Leeds nightlife is better than just about anywhere in the UK. Fact. The city has something for everyone and Mission, Space, Mint and Chili White are all popular student clubs that are a must for any fresher!

In Leeds you can live comfortably for a lot less than if you were to move to University in London or any other major city. Popular areas for students to live include Hyde Park, Headingley and Woodhouse which are all in walking distance from the University and city centre. Drinks are also really cheap and most other things in fact, which makes Leeds a pretty awesome place to live! ‌

Leeds has the busiest train station outside of London and has easy access to pretty much every city in the UK. If you miss home, it makes visiting much easier for students living in the city and it’s cheaper!

If you like to think ahead, then be reassured that Leeds has lots of graduate opportunities post University. The city is constantly growing and is home to major financial companies, as well as some of the biggest IT groups. The number of shops and bars also makes it easy to get a part-time job whilst at Uni to make some extra pennies. 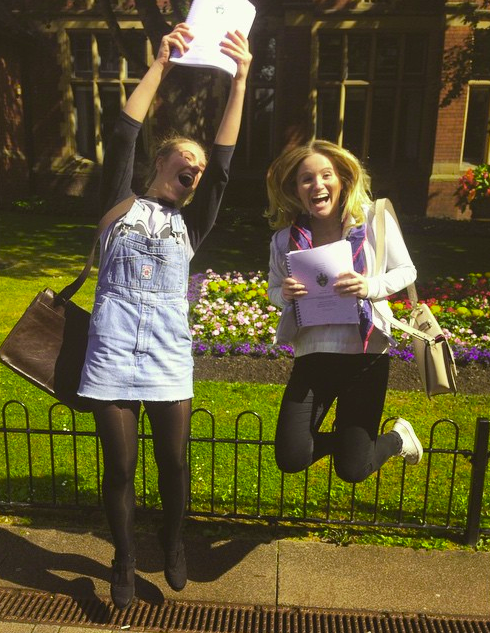 The city centre in Leeds has just about every shop you could possibly want. There’s even a Harvey Nic’s for you to wander round to realise how much money you don’t have. Leeds has had a recent refurbishment of the Trinity Centre which is side by side with boutiques and vintage stores.

Leeds Uni vs Leeds Met is an epic Rugby Union game which is a must for any self-respecting student. ‌ ‌