Menswear + cats = Moss Bros.' fresh new ad campaign. I mean, if this doesn't make you want to buy formal wear for the new season, what does?

For Moss Bros.' awesome SS/17 Launch the collection is all about ‘Master Tailoring’, fresh new fabrics and different textures.

And, basically, we're obsessed with it. Why?

We expect this was quite a challenging shoot for Moss Bros., we'd have loved to be a fly on the wall on that one! We spoke to them and this is what they had to say;

The cats were impossible to master! We shot into the night only using a couple of cats at a time to ensure they were rested and receptive to being handled. No amount of rest however made these four-legged critters receptive. One of the models, in particular, was scratched to ribbons by every cat that came into contact with him. Shooting with him today as I write this and he still bears the scars 6 weeks later. 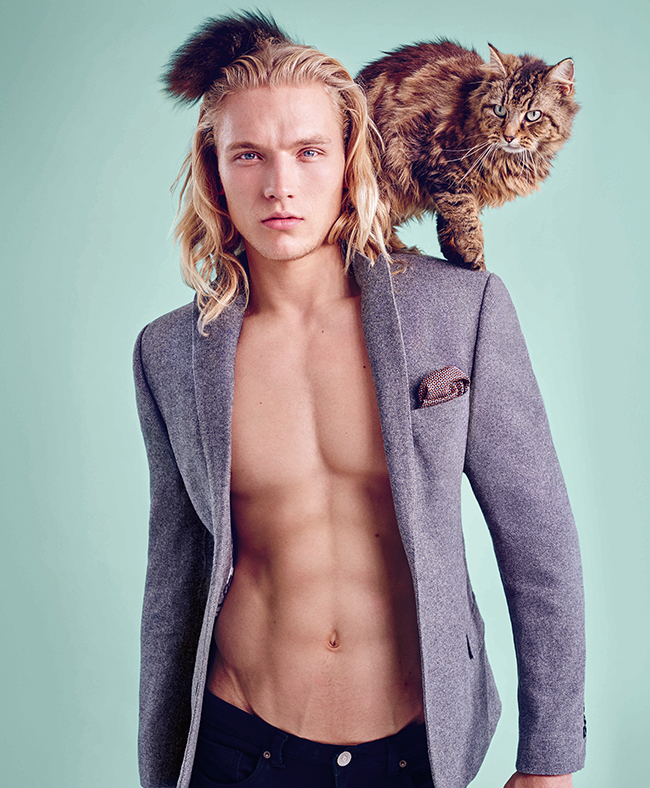 Don't forget that you can grab 15% off Moss Bros. with your UNiDAYS discount (no cats included but loads of great suits).

8 reasons we're losing it over the emoji update