Hannah B, 5 years ago

You might recognise her brilliant talk ‘We should all be feminists’, as it was sampled in Beyonce’s track ‘Flawless’. Not to mention she was announced as the face of Boots No7 in October 2016. In short: she’s AWESOME.

Though she didn’t win a medal, Yusra hit the headlines during the Rio Olympics in 2016 as an athlete with an incredible story. Originally from Syria, Yusra escaped along with her sister on a boat heading to Greece. Part way into the journey, the motor died. Yusra, her sister and another woman swam for three hours to pull the boat into shore. 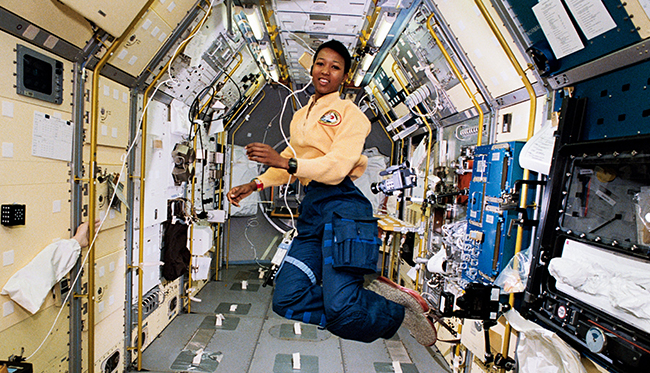 You’ll almost certainly have heard of Amal Clooney, but beyond the tabloid articles dissecting her life and fashion to excruciating detail, she’s a whip-smart lawyer who specialises in Human Rights (amongst other things). When she’s not in the courtroom she’s also lectured on Human Rights and Criminal Law - in 2916 she was a visiting faculty member at Columbia Law School and she’s president of the Clooney Foundation for Justice.

The first female president of the Philippines and within Asia. After the assassination of her husband and finding herself in power, she took the opposite views, giving power to the people. Campaigning for civil liberties and human rights, and on peace talks to resolve the ongoing Communist insurgency and Islamist secession movements, she was named as Time’s Woman of the Year in 1985. Amazing! 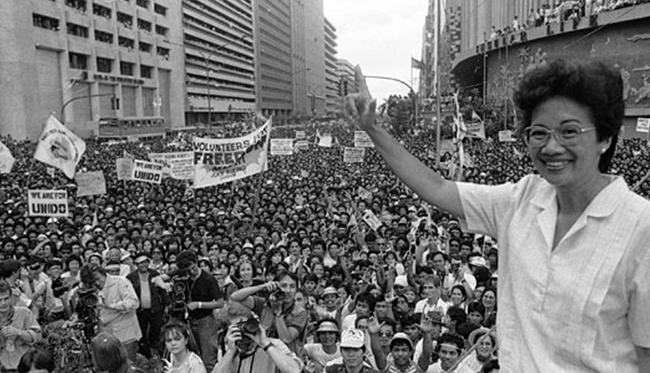 UNiDAYS believe in students - you're the future and you deserve a voice! But despite all the progress made for gender equality we know there's still a way to go, for example female graduates still earn less than their male counterparts. Not fair. Not cool. We want you to feel empowered like the absolute boss you are. Nominate a real-life Wonder Woman for Student Woman of the Year! Lets make HERSTORY!

4 successful people who did it their way