It's time to ditch the kiddie sheets you got because they had your favorite cartoon character on them. That just won't fly in college (well it might but let's be real... who wants THOSE during their college stay). If you haven't already heard, American Eagle and Dormify teamed up for an exclusive collection found only online at www.ae.com. The range goes from $36-$179 so you don't need to worry about breaking the bank in order to get that ~I'm an adult~ vibe you've been looking for. Not sure where to start? I've gone ahead and given you a taste of the collection below:

One of the first things you need to decide is whether you want a comforter or a duvet. A comforter is all in one and you don't have to worry about the duvet insert. The best part is... they come in both Twin XL (hello dorm bed) and Full/Queen (hello not dorm bed unless you're really lucky). The Navy Blue set is an example of a Twin XL that'll add just the slightest hint of sophistication to any room while the Eyelash Stripe set is an example of a Full/Queen. 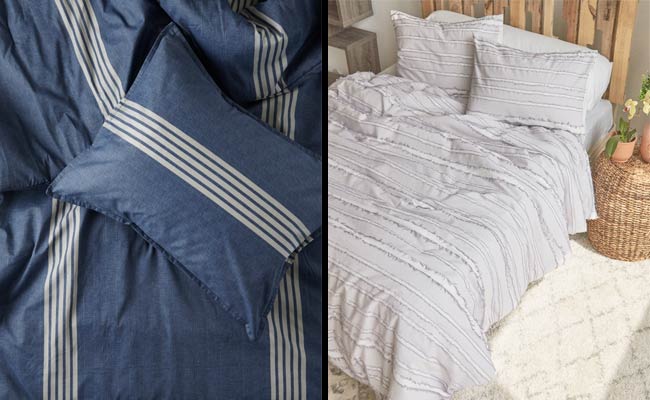 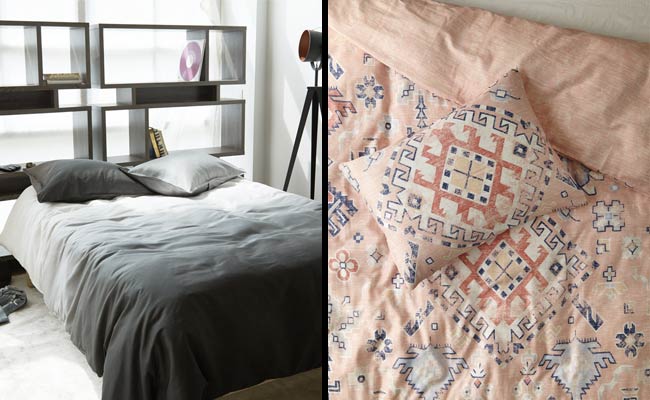 You know what makes ANY space instantly more comfortable? Pillows... and loads of 'em. Depending on if you're moving into a dorm, staying at home, or moving into an apartment you will have varying levels of space. Make the space your own with a graphic pillow like the Velvet Metallic Skull or give your room a little ~glamour~ with the Metallic Marble pillow. BTW these are just a couple of the pillow options you can find with AE x Dormify. 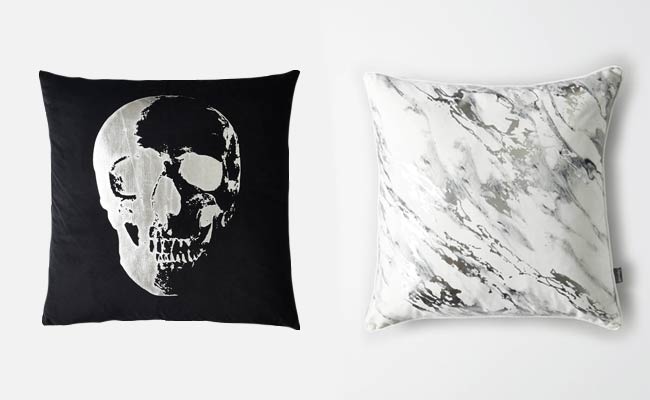 If you're not a fan of pillows, another option to make sure you've got the comfiest pad on the planet is the throw blanket. The best thing about the AE x Dormify throw blankets is that they're part sherpa. If you're not sure what sherpa is, it's the fuzzy part found on most "western" style denim jackets as well as one of the most comfortable fabrics you'll ever run your hand across. One throw is part sherpa part sweatshirt and the other is part sherpa part crushed velvet so you know you're gonna be a nice lil snug bug the instant you throw either around you. 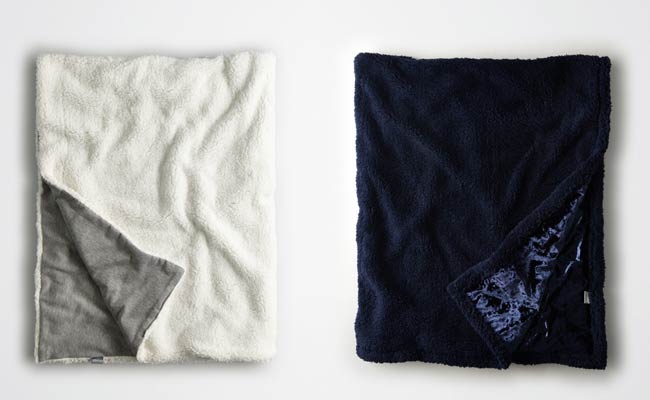 16 times we loved Bed Bath & Beyond as much as Abbi

Too Hot To Sleep?