In 2014, Aerie made the game-changing decision to stop retouching their photos. It's almost unheard of in the fashion industry, although other brands have followed suit with similar decisions. Last year they named body positive activist Iskra Lawrence as their first #AerieREAL Role Model. Since then Aerie has added actress/activist Yara Shahidi, Olympic gymnast Aly Raisman, and singer/songwriter Rachel Platten to the mix. 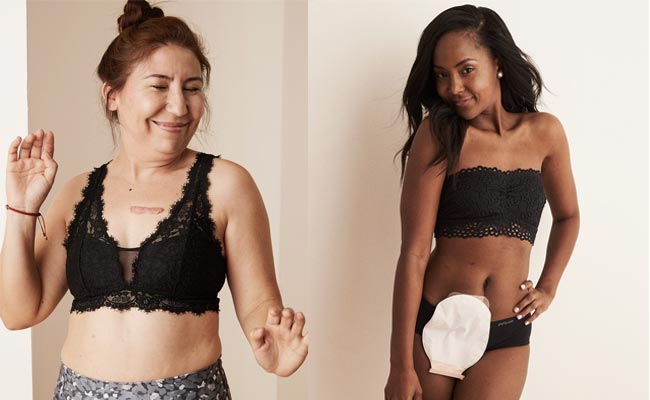 When one hears the term "Girl Power", instantly slogan t-shirts and girl groups come to mind. Beyond this exterior, girl power is really all about opening up and allowing yourself to be vulnerable and create lasting connections with other women. The #AerieREAL campaign is all about showcasing women lifting each other up as well as finding the power within themselves. An example of this is the fact that for every unretouched photo you share of yourself with #AerieREAL on Instagram, Aerie donates $1 to the National Eating Disorders Association. 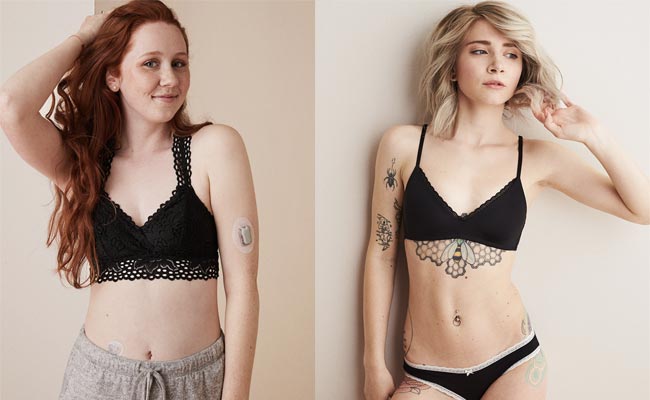 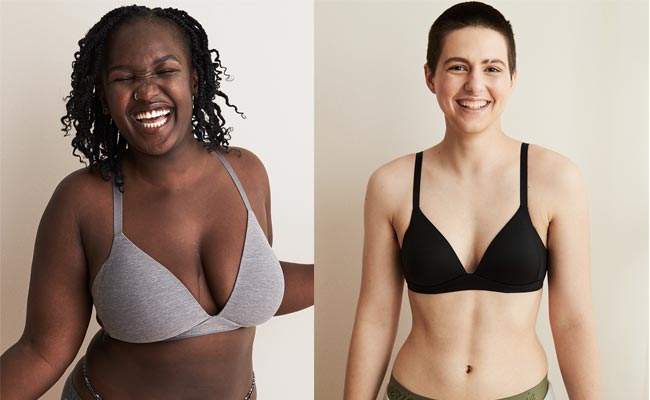 In the four years since Aerie's decision to stop retouching, #AerieREAL has gone from a simple campaign to a full blown movement. It's meant to empower women as well as give them confidence when it comes to body positivity. If you scroll through the hashtag (as well as Aerie's own Instagram) you'll see hundreds of women sharing their stories about their struggles with body image and confidence and how the movement has inspired them. 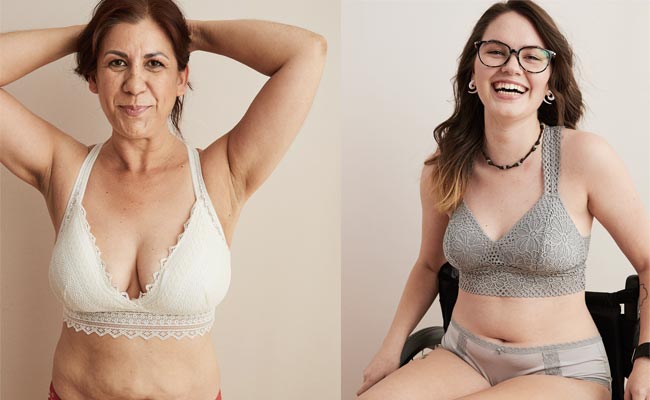 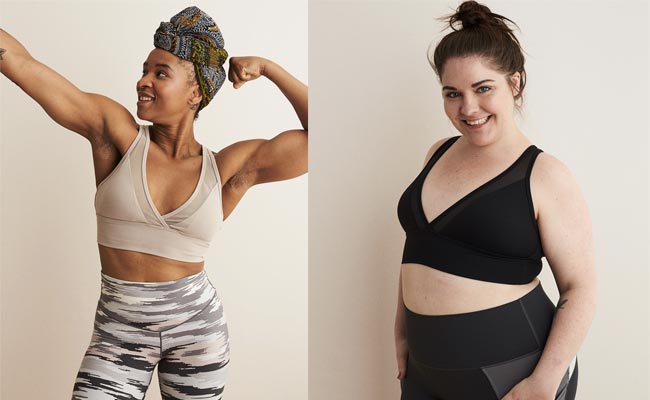 Aerie recently released new product shots featuring models of all shapes and sizes. Within their ranks are women with an Ostomy, Type 1 Diabetes, vitiligo, arm crutches, a cancer survivor, a down syndrome paralympian, and representation of fibromyalgia AND body hair. There's also a variety of age ranges! As model Abby Sams stated, "Their work in chronic illness and disability representation this campaign was REAL and AMAZING." 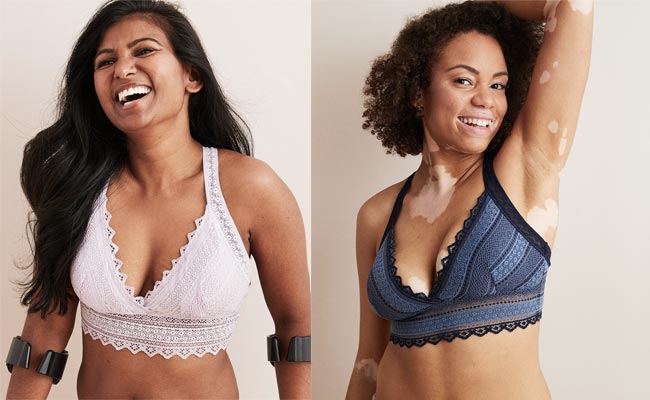 The future is #AerieREAL

How will you be a part of it?

Do you have something to say? Write for us!