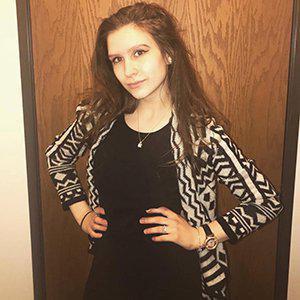 It ain't so Simple Life

Recently we saw Nicole Richie’s image pop up in our insta feeds and up on headlines. Paper Magazine and Nicole teamed up to shoot a 2000s lookbook drawing inspiration from The Simple Life and past event looks. Basically it’s everything we didn’t know we needed and more. I would say her insta caption sums up the shoot pretty nicely:

“Just as I was prepared to lock up the early 2000 Nicole & throw away the key, Paper Magazine asked me to re-create some of my looks for the most fun photo shoot I've done in a long time. I got to play with wigs, small dogs, and laughed for about 8 hours straight. So here she is, in all her glory... minus the Percocet. Love you! 💅🏿”

So let’s jump into the top three iconic looks. 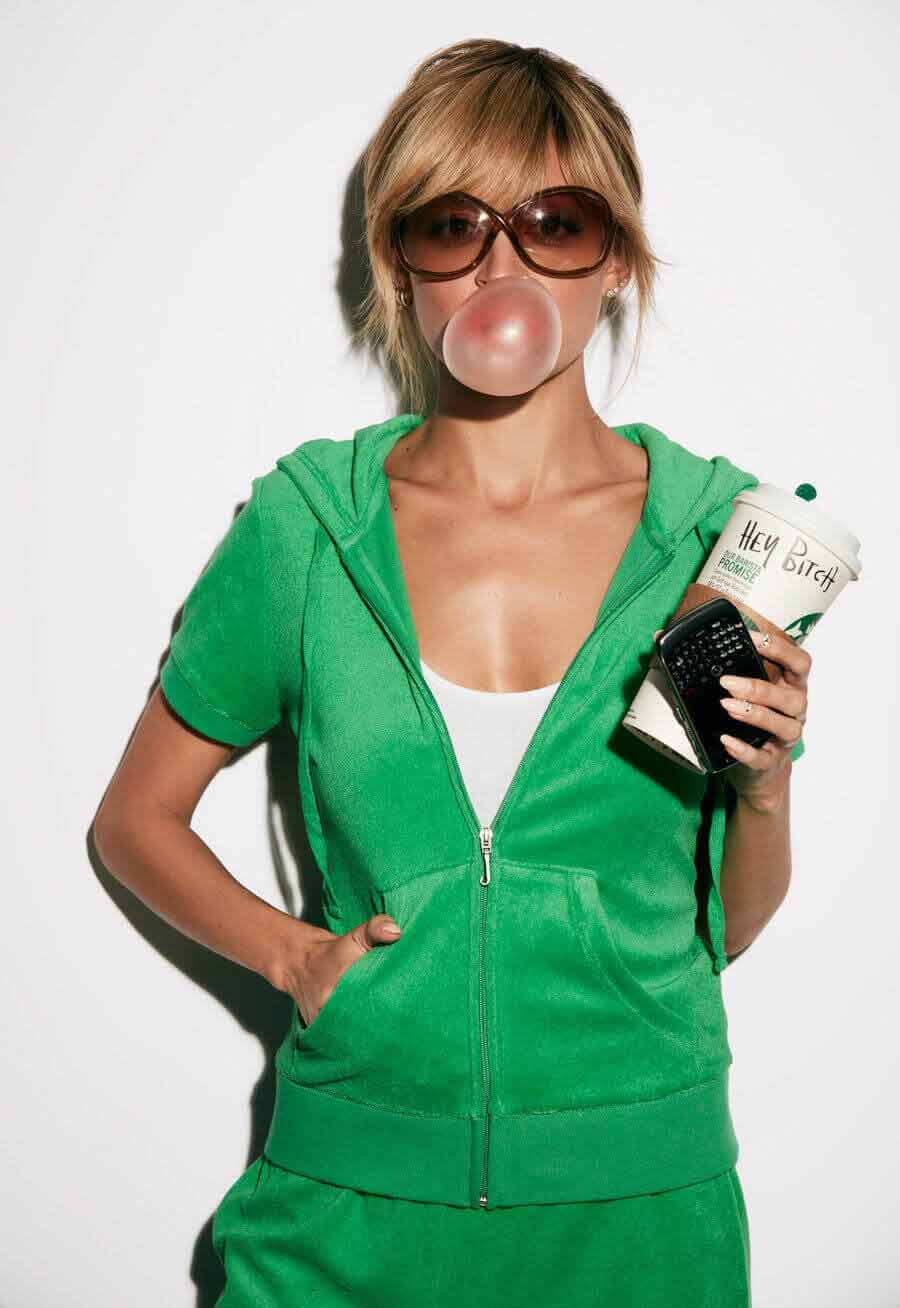 Yellow dress that matches the hair. Just because fashion.

Golden with a petite companion. I mean this is 2000s, but does a cute pup ever go out of style? 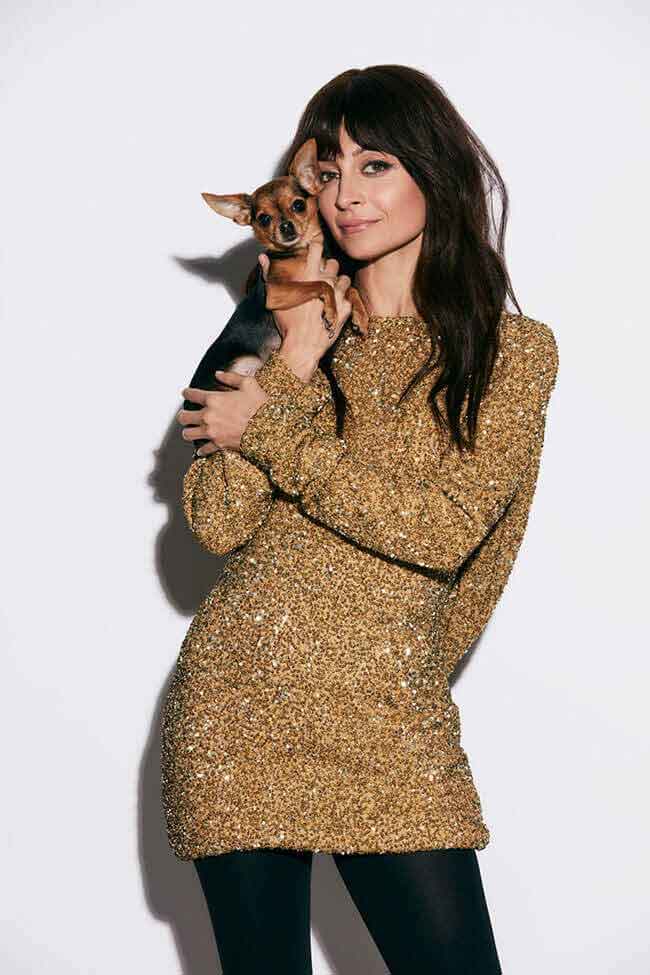 I don’t know how often we can get blessed with a pop culture event like this photo shoot, so let’s appreciate it. Nicole Richie’s (and not to forget Paris Hilton’s) fashion sense helped to develop the era of the early 2000s style. It was a time like no other and I’m glad to say it will not go forgotten.