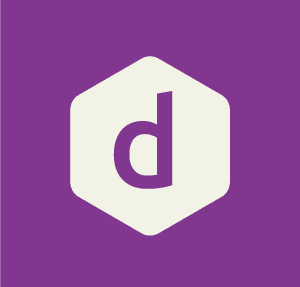 They say how you spend New Year’s Eve dictates how you spend the rest of the year, so how about making 2020 a bit of a weird one? Break away from those old NYE routines and try something out of the ordinary as the DesignMyNight gang round up the biggest and most bonkers end of year celebrations happening across the country, from ball pit blowouts to the nation’s most raucous street party.

There’s nowhere like Soho on New Year’s Eve, and there’s nowhere in Soho like Ballie Ballerson. Head over to the Berwick Street bar and adult playground for the chance to get down with dancing drag queens and glitter artists, not to mention epic cocktails and full ball-pit immersion. Midnight tickets start from just £20 and come complete with a glass of countdown fizz. 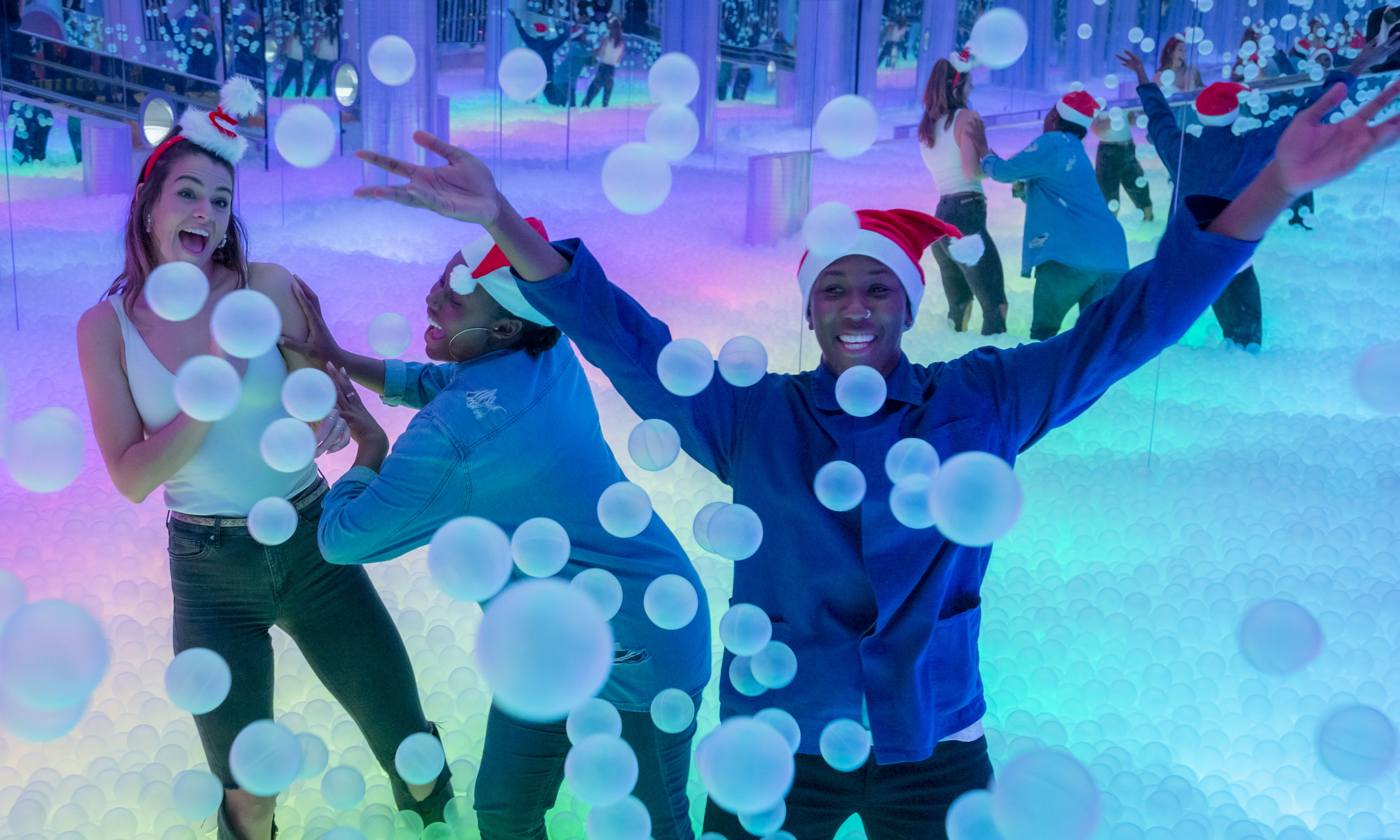 While it might be sat at the slightly pricier end of the party spectrum, we can tell you for free that New Year’s Eve at Tropicana Beach Club is worth splashing out on. More than just a little drink and a disco, the Covent Garden club will be laying on the goods with arrival cocktails, delicious sharing platters, a jaw-dropping cabaret show and access to their afterparty that will stay raging until 4am. 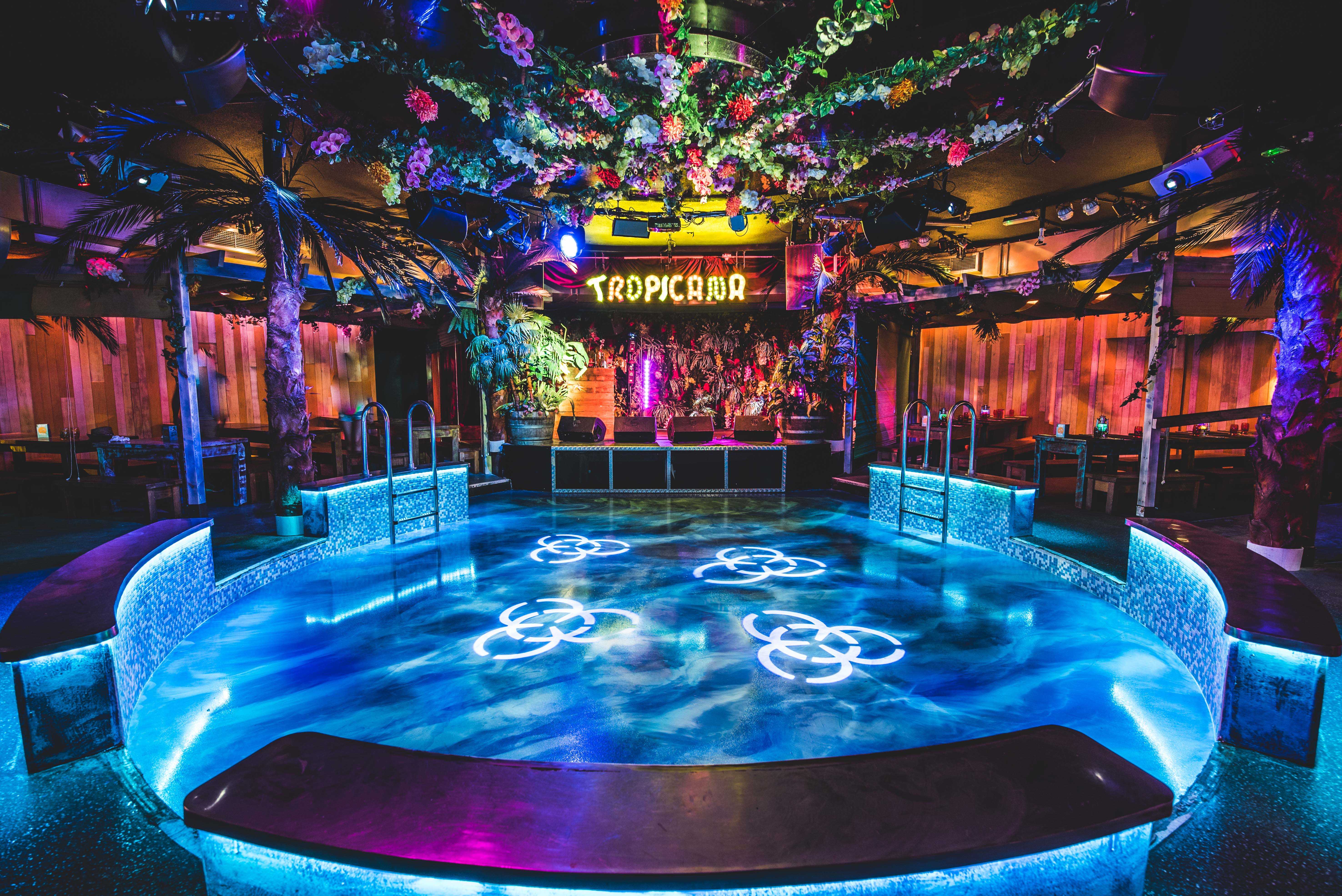 Ring In 2020 At The Ultimate House Party - London

A house party without the hefty clean-up operation and no one’s parents coming home early to break up the ruckus? This New Year’s Eve extravaganza at Little Yellow Door is bringing 70s and 80s-inspired interiors, vinyl DJs and a fancy dress box to the end of year proceedings. And if you’re hoping to hit a few spots beforehand, or you’re one of those fashionably late sorts? They’ve got afterparty tickets going for just a tenner. 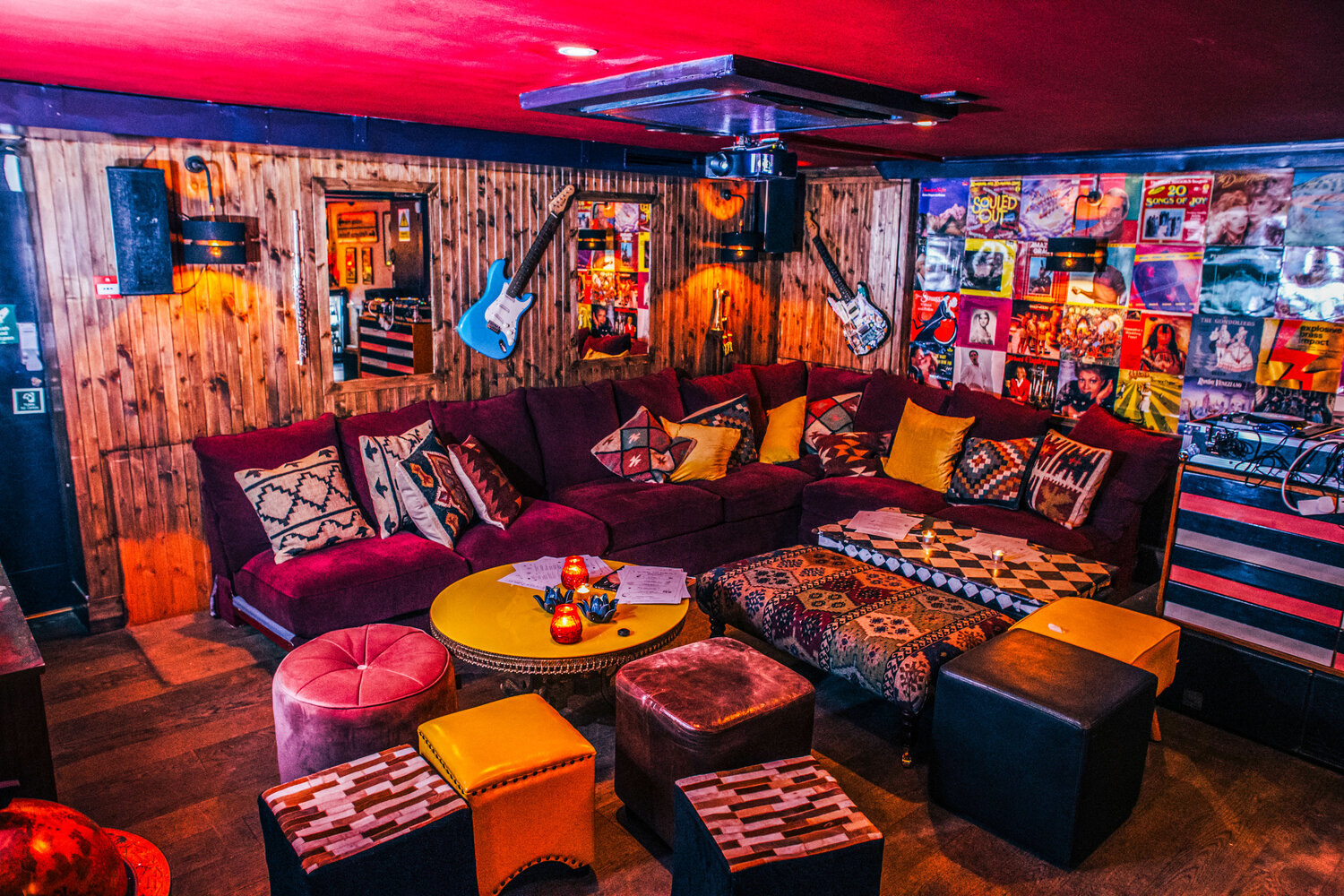 Dress To The Nines For This Glam Prohibition Party - London

Kick off 2020 by paying homage to the 1920s as Bourne & Hollingsworth unleash their New Year’s Eve special upon a secret London locale. Make sure your outfits are on point, with spats, tuxes and flapper dresses taking the lead, and sashay over for secret cocktail menus, live music and gaming tables. And if you really want to commit to the bit, you can head down for pre-party Charleston classes before the night really gets going. 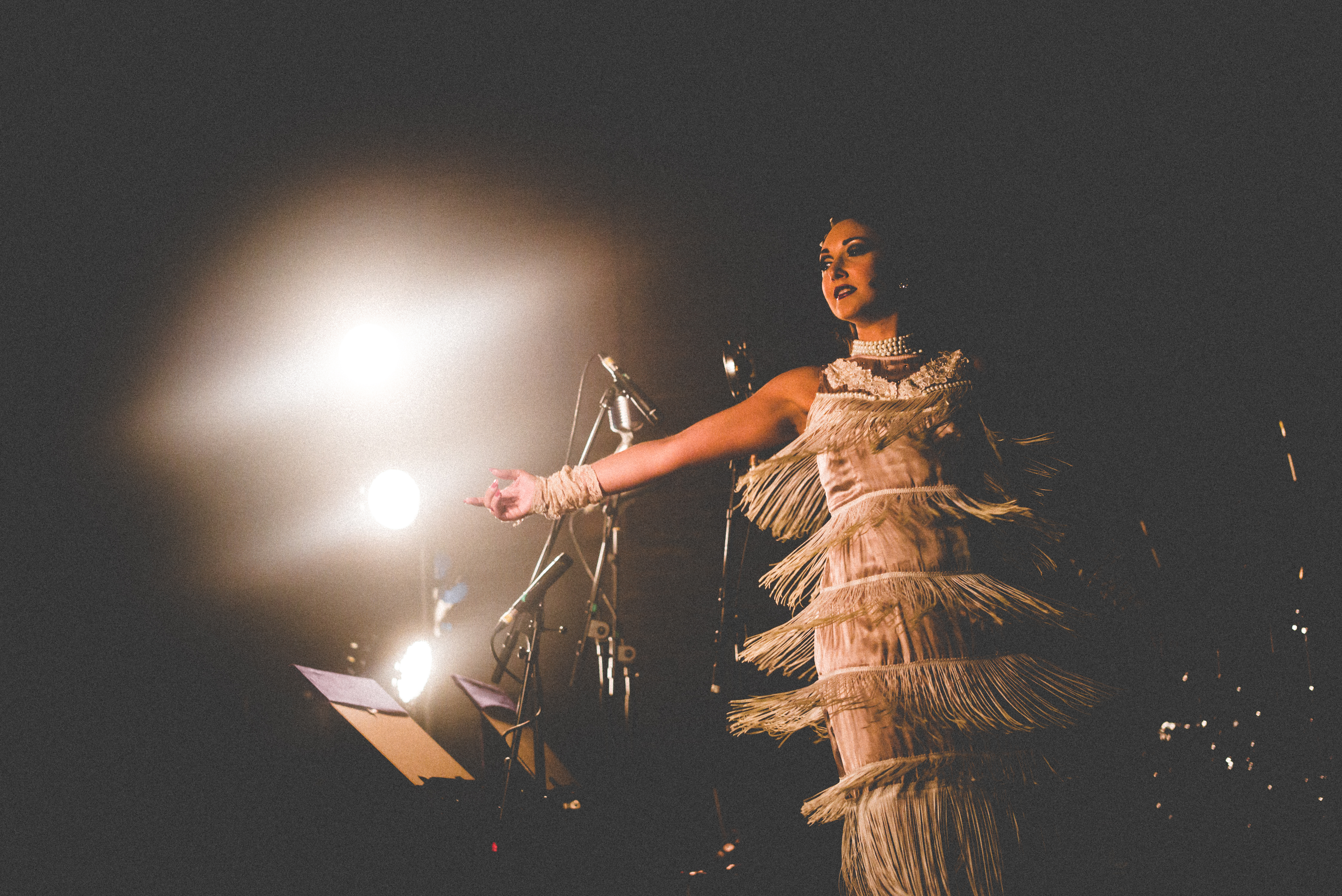 Known for doing nights out a little differently, Drink Shop & Do are sticking to that ethos this New Year’s Eve with a neon naked party. Bringing in UV lights, body painting stations and scantily clad performers until 2am, the King’s Cross bar will also be offering you the chance to get well and truly lit this December 31st and all to a soundtrack of non-stop party bangers. 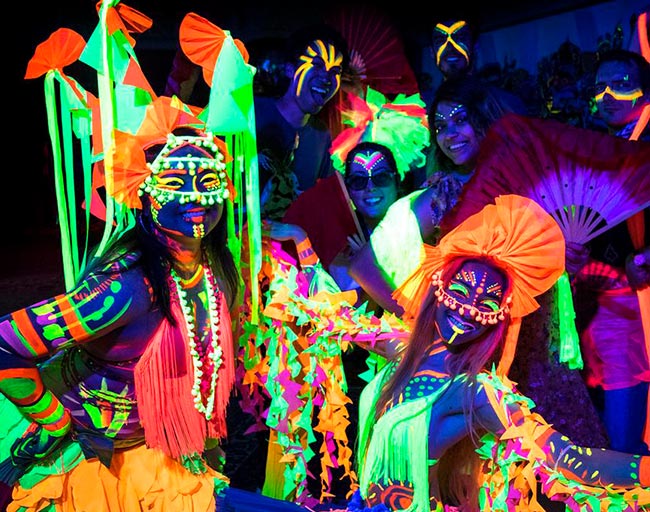 Head Back To The 90s At This Mega Throwback Bash - London

Ever just want to go back? Back to 1999? Well if it’s good enough for Charli then it’s good enough for you as The Courtyard are rewinding to the golden era of MTV with a night dedicated to all the music, movies and questionable fashion choices that defined the decade. Make sure you get creative with those throwback threads... because there’s an £100 bar tab up for grabs for the best dressed on the night. 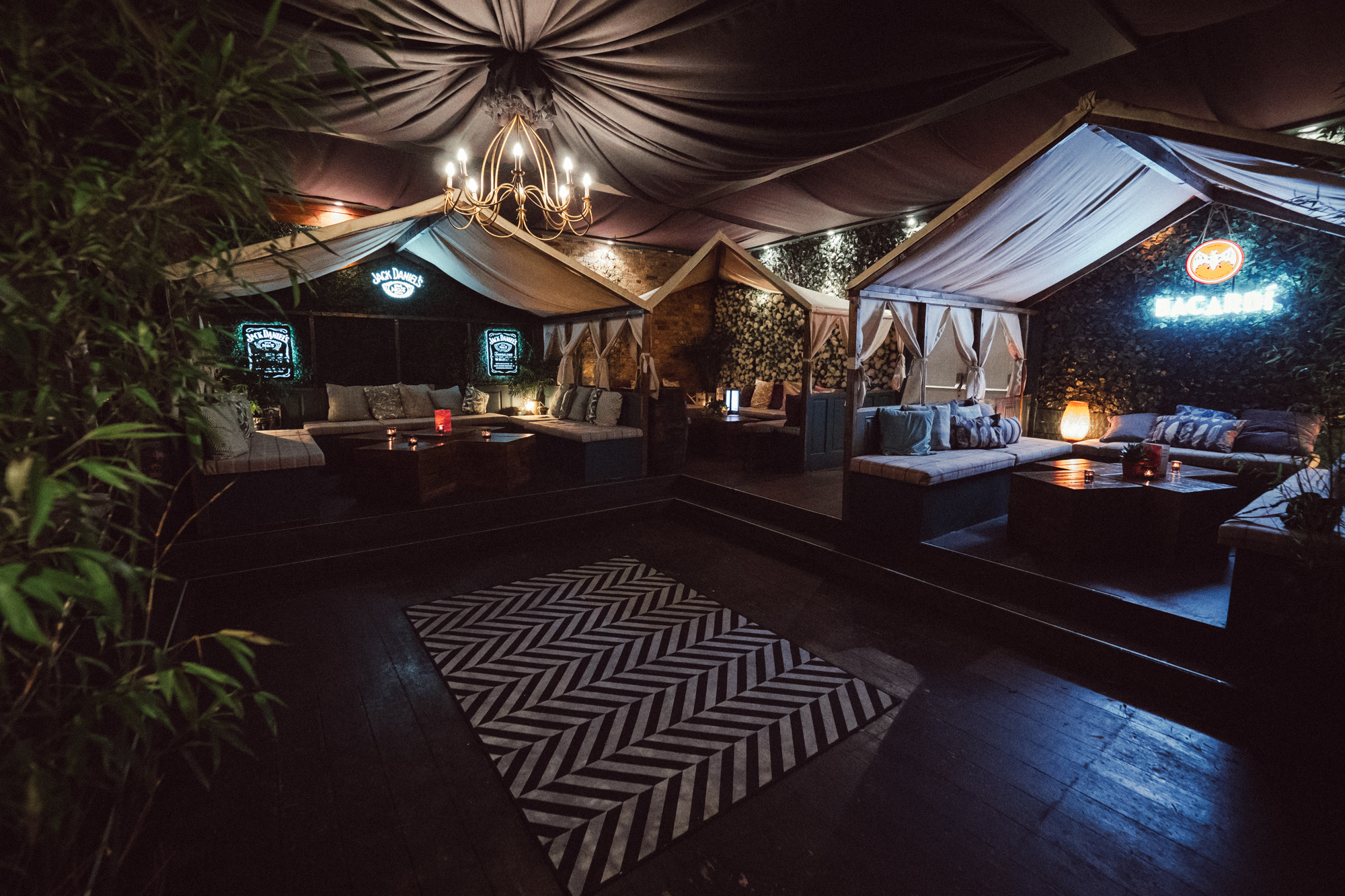 A roaring 20s theme is taking over riverside spot Winterland this New Year’s Eve as Fulham’s favourite party pop-up bring Gatsby-level antics to the final night of the decade. They’ll be serving you up a glass of bubbly to kick things off, followed by cocktails, live swing band and a delicious hog roast to keep you fuelled up until the early hours. 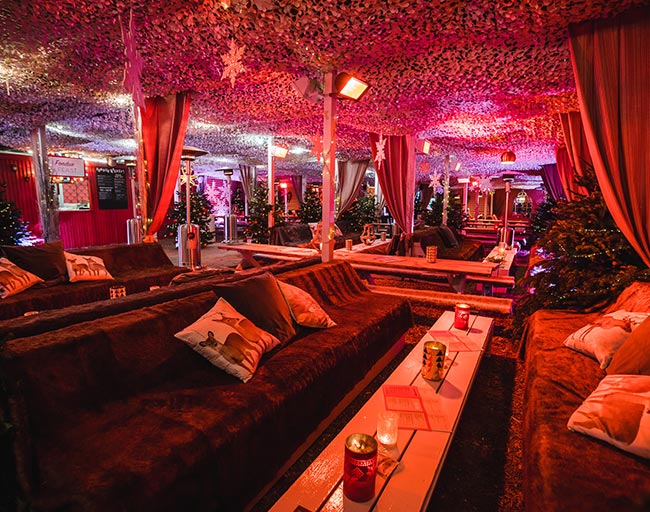 If you’re looking to get a little day party preloading in before the big night, Manchester’s Flight Club is the place to do it. Book your lunchtime spot in one of their high-tech oches and get into the celebrating spirit with round-after-round of competitive darts, delicious sharing paddles of pizza and a couple of tipples from their slick selection of cocktails and fizz. 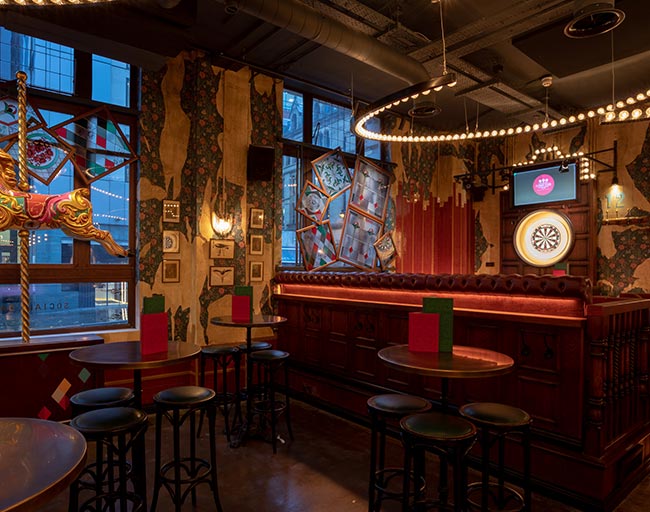 Celebrate The New Year At An Iconic Street Party - Glasgow

Join one of the most famous New Year’s Eve street parties in the UK this year as Ashton Lane’s Hogmanay blowout takes over. Get yourself down to Vodka Wodka where they’ll be giving you access to the iconic strip, alongside a selection of fittingly festive street eats, live music and some of their fun and fruity cocktails to boot. 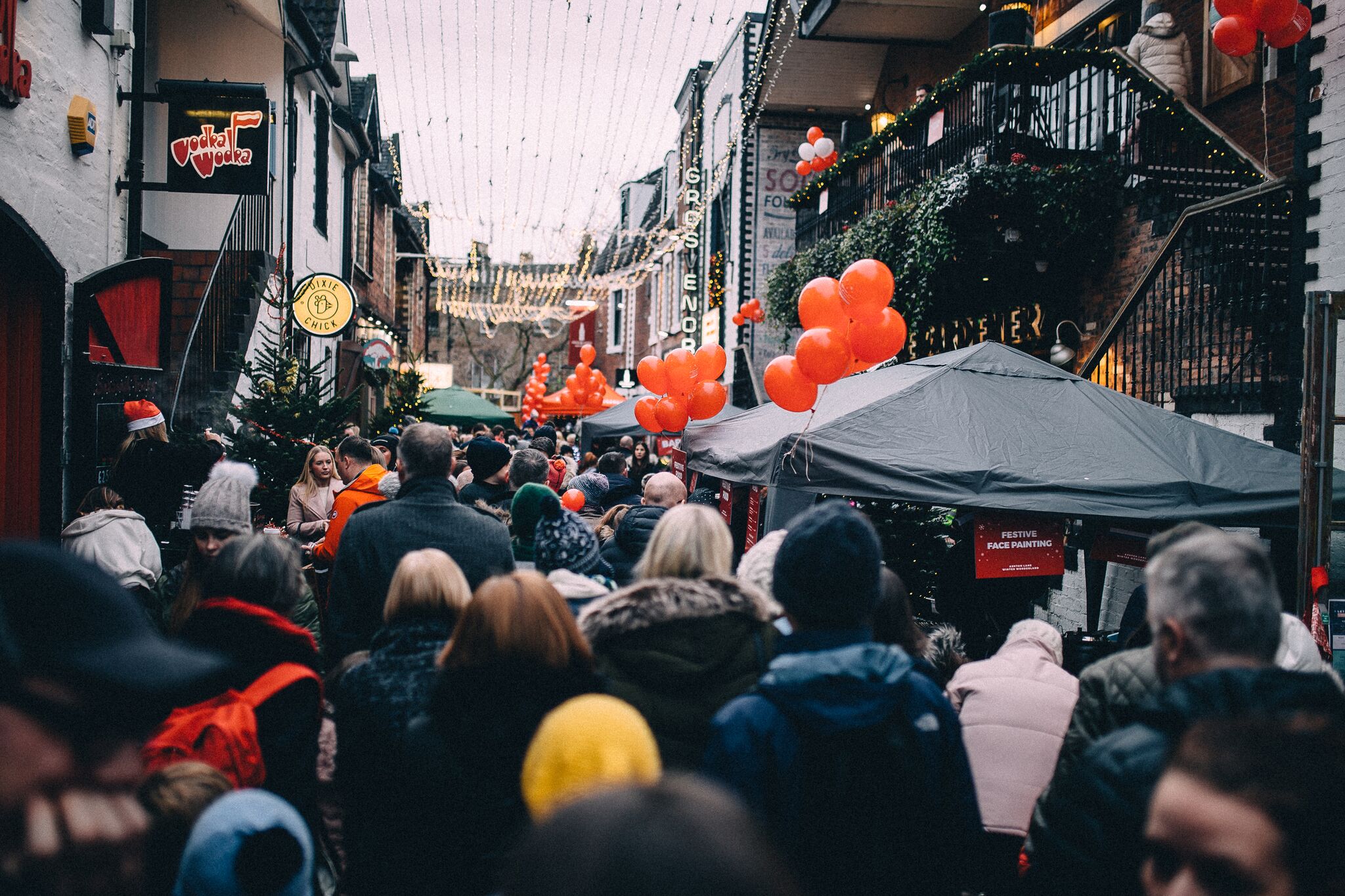 Known for its euphoria-inducing playlists and bonkers on-stage antics, Ultimate Power is ensuring that you end this year on a high. Taking over The Ritz, Manchester for a night of scream-singing in stranger’s faces, this excellent club night will be treating you to a heart-soaring soundtrack from across the decades, including Toto, Queen, Whitney, Whitesnake, and the leading lady of power balladry, Bonnie Tyler. 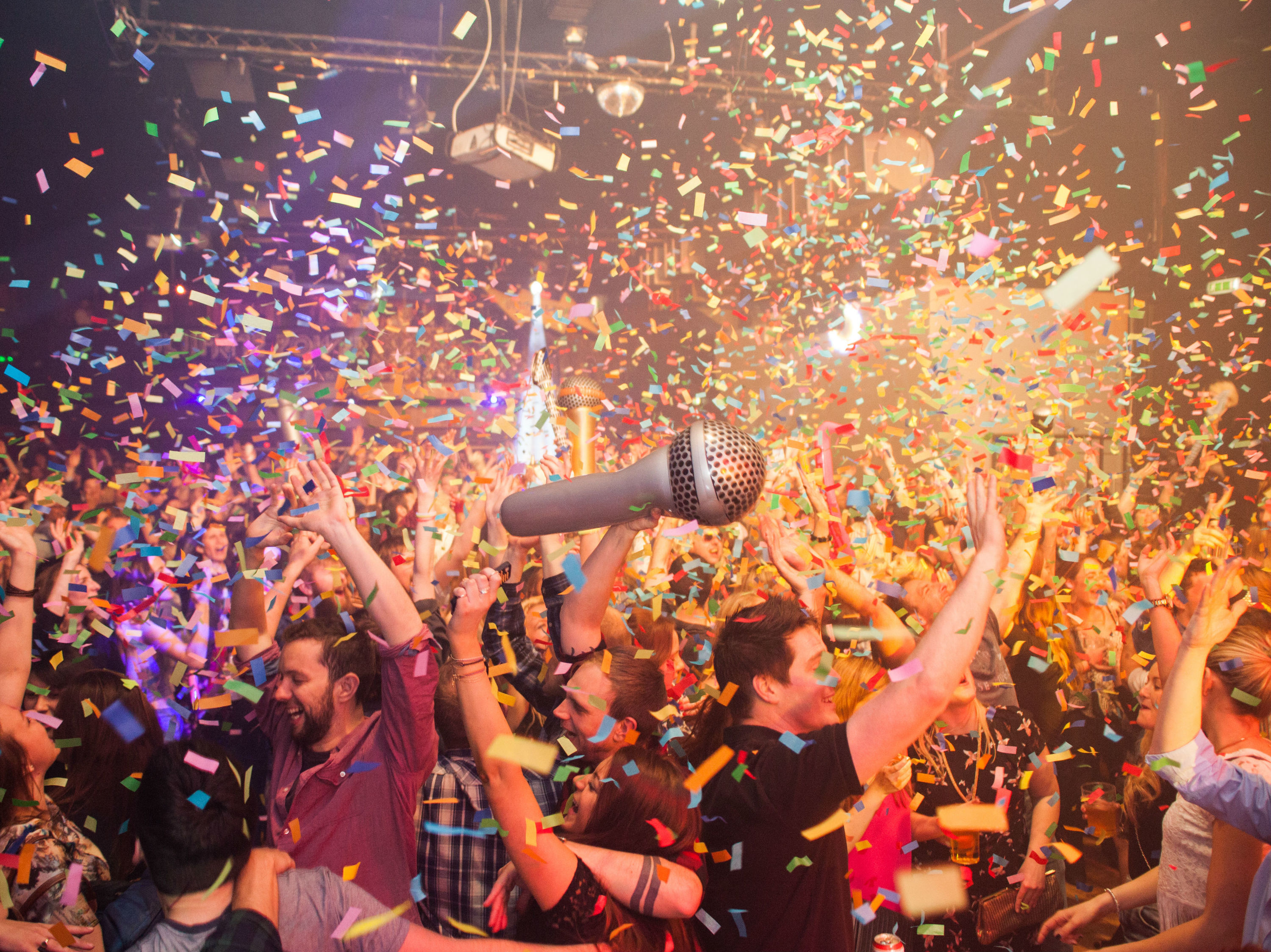 For more info on the most unusual New Year’s Eve parties in London and across the UK, visit DesignMyNight, and follow them on Instagram and Facebook; @DesignMyNight.