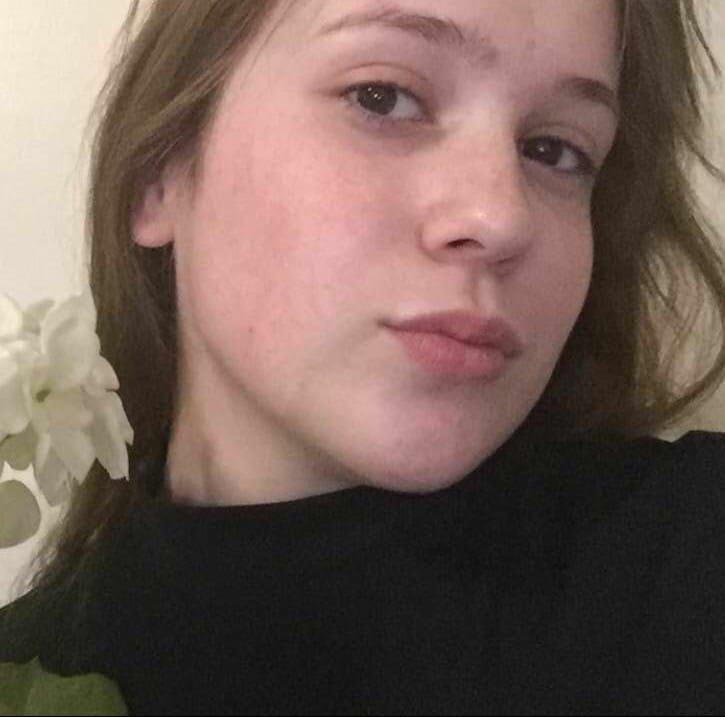 Noah Centino has my heart!

Netflix had so many people wanting more after releasing “To All The Boys I’ve Loved Before,” based on the novel by Jenny Han, which follows Lara Jean as she comes face to face with the fact that her sister sent out the letters she wrote to former crushes.

Due to the immense fan response and ratings, Netflix confirmed there will be a sequel to the first movie. Though no release date has been officially set, we do have some hints on what to expect and it’s going to be exciting.

The Cast We Loved Before...And Will Still Love

Many fan favorites in the first film’s cast will be returning, much to our excitement. Lana Condor, who plays Lara Jean Covey, confirmed that she and Noah Centineo, who plays Peter Kavinsky, will be returning in an Instagram video in December of 2018. Along with the two stars, Janel Parrish (Margot Covey), Anna Cathcart (Kitty Covey), and John Corbett (Dr. Covey) will be included in the sequel as well. However, a new face will also show up. Playing Lara Jean’s Model UN crush, John Ambrose, Jordan Fisher will appear and has already stolen fan’s attention away from Peter. Woah, woah, woah.

Lara Jean Might Be Torn Between Two Love Interests

Those who have read Han’s sequel “P.S. I Still Love You” and those who watched the ending of the first film know that a handsome boy shows up to Lara Jean’s door with that familiar letter in hand. That’s John Ambrose McClaren. Yes, the boy from Model UN. Many years after the letter was written, he is at her door and ready to pursue her. Could middle school feelings resurface and disrupt the coveted romance between Lara Jean and Peter Kavinsky?

Backstreet’s Back, But Josh Won’t Be

While watching TATBILB, one thought lingered in my head: JOSH DESERVES BETTER. From being broken up with to being ignored by his best friend, our Bon-Iver-Wannabe did not get a happy ending. So, when a sequel was confirmed, many fans were hoping Josh would get a bigger storyline or the HAPPINESS THAT HE DIDN’T GET IN THE FIRST MOVIE. However, Israel Broussard confirmed with Entertainment Tonight that he would, unfortunately, not be appearing in the sequel. Alexa, play Bon Iver’s “Roslyn.”

“ThE bOoK iS bEtTeR”

Fans of Han’s series were quick to point out what happens in the sequel and demanding that Netflix stays true to the novel, while others hope for it to be different. Either way, Jenny Han and Centineo have both expressed their desires for the sequel to be very similar to the novel. Seeing that the first one was pretty close to the novel, we are all intrigued to see what Netflix will bring.

I have high hopes for the sequel to “To All The Boys I’ve Loved Before,” seeing that I genuinely enjoyed the first one. It was a gift for us teenage romantic comedy fans and the whole hand-in-my-back-pocket bit stole my heart. The novels are very well-written and what sets this film apart is how it remained true to the character development. The characters are all relatable and not hypersexualized like in most Netflix teen dramas and I live for Noah Centineo’s “woahs.” Netflix is definitely coming for emotions with this one.